Newburgh Firefighters responded to a three-vehicle personal injury auto accident at South and Prospect Street on January 12. The City of Newburgh Police and Mobile Life ALS were also at the scene. …

On Monday, January 11, New York State moved into phase 1b of its COVID-19 vaccination distribution. This means that in addition to healthcare workers from phase 1a, now individuals age 75 and older, …
Catholic Charities to honor region’s essential workers Catholic Charities of Orange, Sullivan, and Ulster’s 15th annual Celebration of Charity will pay tribute to the region’s essential workers. The non-profit agency is seeking nominations … 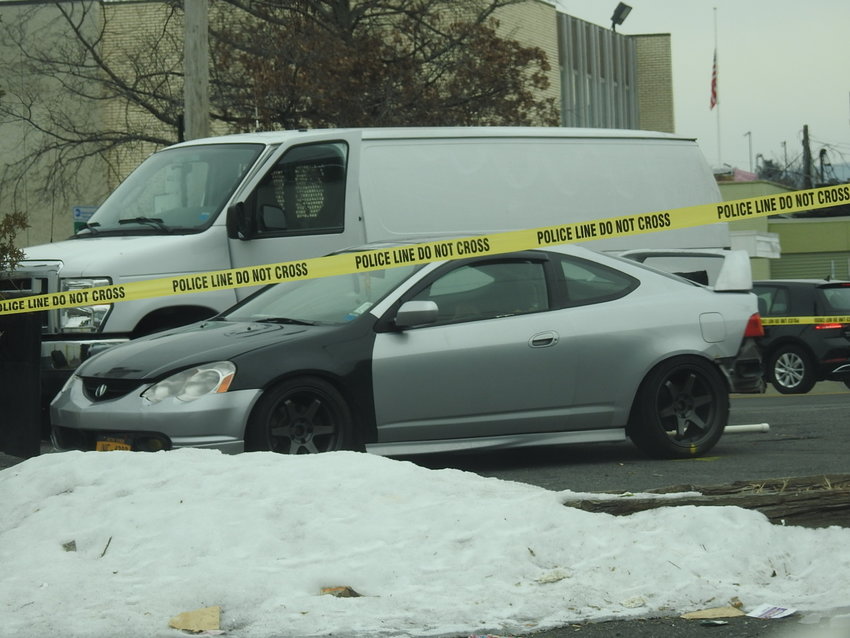 Carbon monoxide poisoning suspected in death of two City of Newburgh police are investigating the deaths of two individuals whose bodies were found, Monday night  inside a vehicle parked near the intersection of Broadway and Lake … 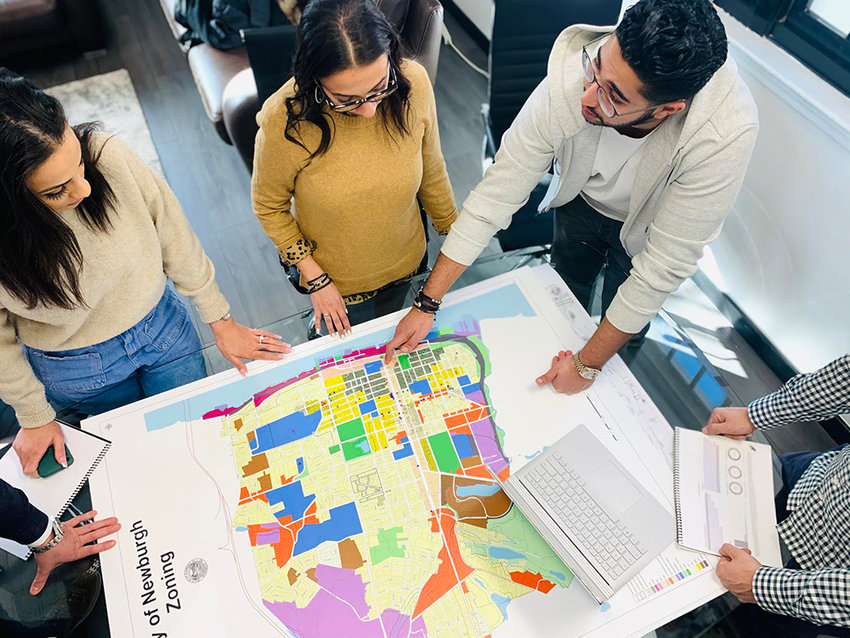 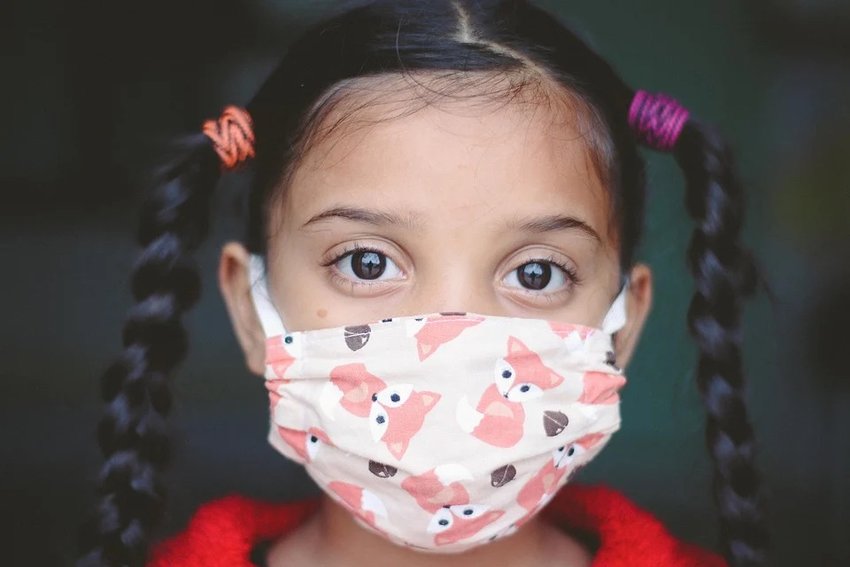 Schools to begin COVID testing The Newburgh Enlarged City School District held a virtual town hall meeting on Wednesday, January 5 for parents and guardians to learn about the return to a hybrid model for the end of January, which …
Local News

During the City of Newburgh’s January 7 work session meeting, Police Chief Arnold Amthor presented the work that has been done so far by the Executive Order 203 Oversight Committee. Despite … 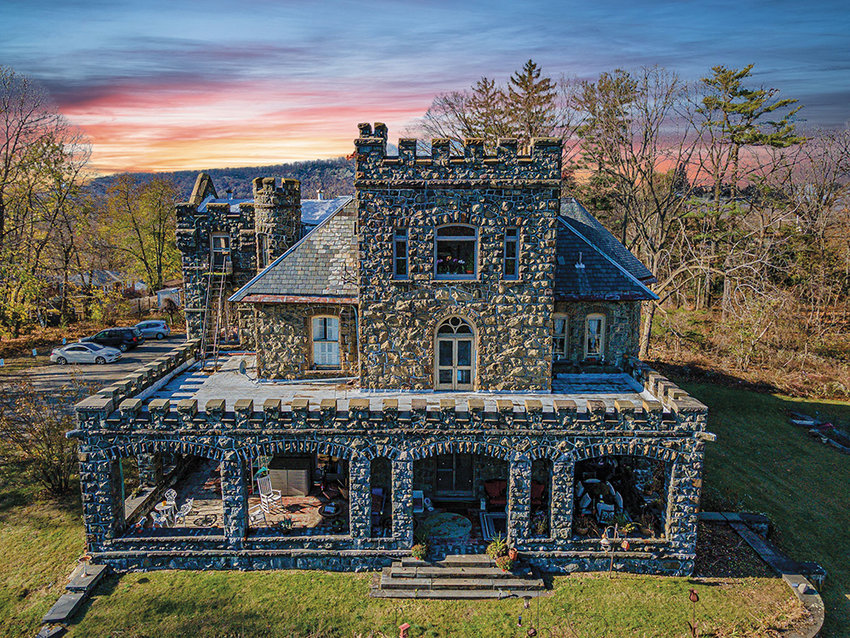 The Roe Brewster Castle, located at 11 Oak Ridge Drive in New Windsor, has hit the market at the price of $1,225,000. It has a history that goes back to the 1800s, when businessman William Roe III … 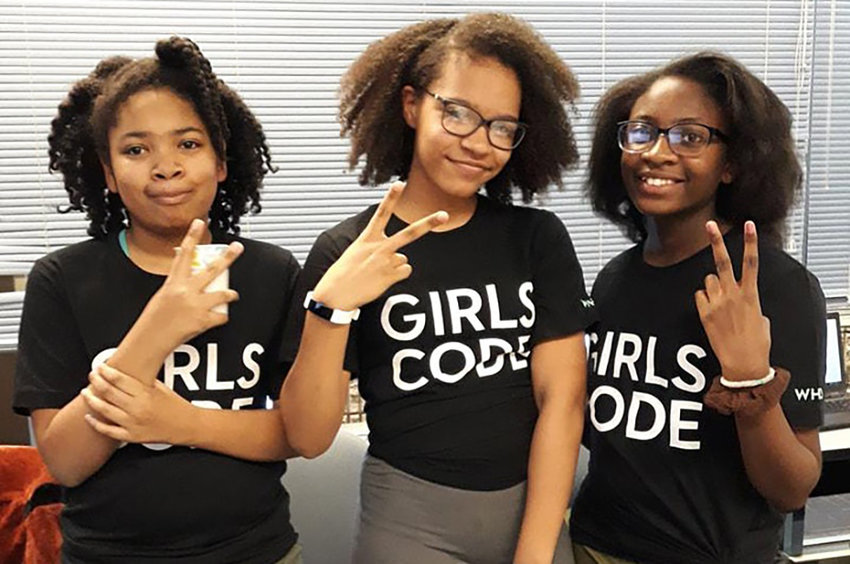