In the past twelve years Arnold “Butch” Amthor has managed to move the Town of Montgomery department forward drastically. As Montgomery’s former police chief, Amthor turned a newer …

In the past twelve years Arnold “Butch” Amthor has managed to move the Town of Montgomery department forward drastically. As Montgomery’s former police chief, Amthor turned a newer department into a full time and full service police agency.

The department is now a more professional agency with formalized rules and ranks, and stronger community interactions.

Amthor started as the City of Newburgh Police Department’s new Deuty Chief on August 1. Amthor will be working with the new senior consultant to the police department, Robert McLymore.

“I think we’re in the process of putting together a very workable plan for the City of Newburgh community,” said Amthor.

Amthor said that McLymore is “going to be a valuable asset to what I’m preliminarily terming a community design policing model.”

“We are going to sit as equals at the table with various community groups, community leaders, and stakeholders,” said Amthor.

The department will look at coming up with a policing strategy with community input throughout the process.

“There’s a lot of tentacles with everything,” said Amthor. “There’s internal, you know, things that need to be looked at. And of course there’s the mandates coming down from Albany which we’re going to work very hard to be in compliance with. As well as the issues that are specific to Newburgh, taking input from again the community as a whole.”

Amthor hopes to especially receive input from the minority communities in the city.

“It’s going to take a lot of work and effort, but you know I’m enthusiastic about it,” said Amthor. “I’m willing to put in as much time and effort as needed to move things forward in a positive direction.”

“You’re forced to go back to baseline policing, which is much more reactive than proactive,” said Amthor. “It just returns your department to handle calls for service, enforcing the law, investigating criminal activity.”

“It is a constant cycle to try to replenish and get yourself back up to a staffing level whereby you can begin to say okay now we can talk about other things other than baseline policing,” said Amthor.

“That is going to be the number one hurdle; to try to give the community what they are asking for,” said Amthor. “That’s a big thing. I do have some innovative ideas about that, that I’m going to be bringing up as how to get there. But these are things that I need to work with the city management on and even the police unions to some degree.”

Amthor also said the current climate is also a major obstacle. After the murder of George Floyd, police relations across the nation has become more complex.

Amthor says he plans on shifting his efforts when it comes to the city’s controversial joint policing efforts.

“We will be utilizing outside agencies, as needed with a definable approach,” said Amthor. “That could include supplementing certain police activities, that would be things like foot patrol, things where you park and walk.”

The model emphasizes that although officers have a responsibility to maintain law and order, they must balance everything out with community interaction and engagement.

“To me as a 36 year police officer, there would have to be an ordinance enacted that has police officers have to tell them who they are giving them their identification,” said Amthor. “I will ensure that it’s fully implemented, officers will be easily recognized by shield badge numbers name tags. Also we’re going to be designing a system whereby the officer provides some documentation, which will be a two fold document as I envision it.”

Officers will have a two part document, which they’ll also fill out. The person they interact with will get a copy of it. The officer will also maintain a copy of it, it’ll include information about the reason why the person was engaged. It will also include the officer’s name and badge number, and the date and time of the event. Maybe a brief narrative to what the circumstances were will be included. 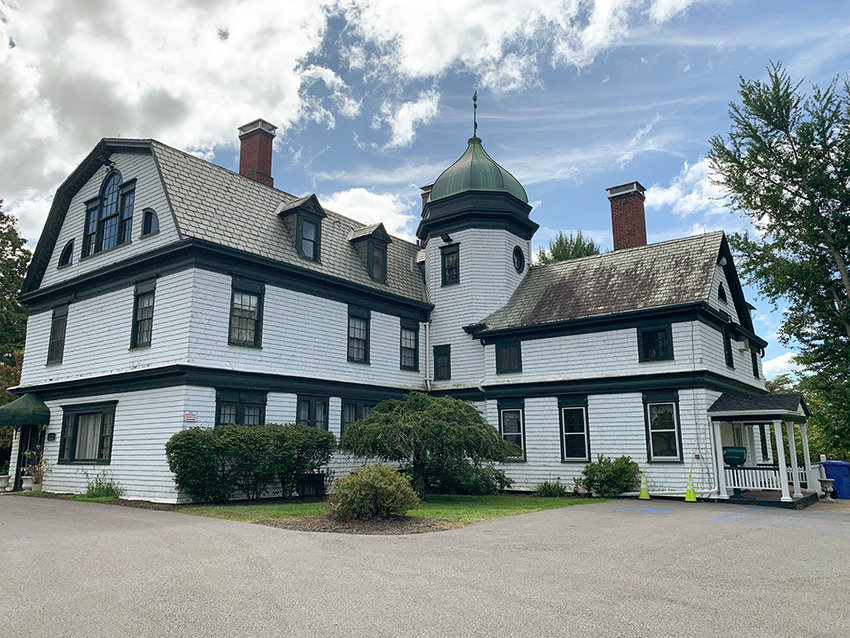 The William and Elaine Kaplan Family Private Foundation offered a grant to the Town of Newburgh of “$700,00 for the sole purpose of the Town’s potential acquisition of the 26 acre +/- …
City renews ShotSpotter The City of Newburgh has voted (6-1) at the September 14 Council Meeting to continue using ShotSpotter, a “precision policing solution that helps save lives, deter crime, and make communities … 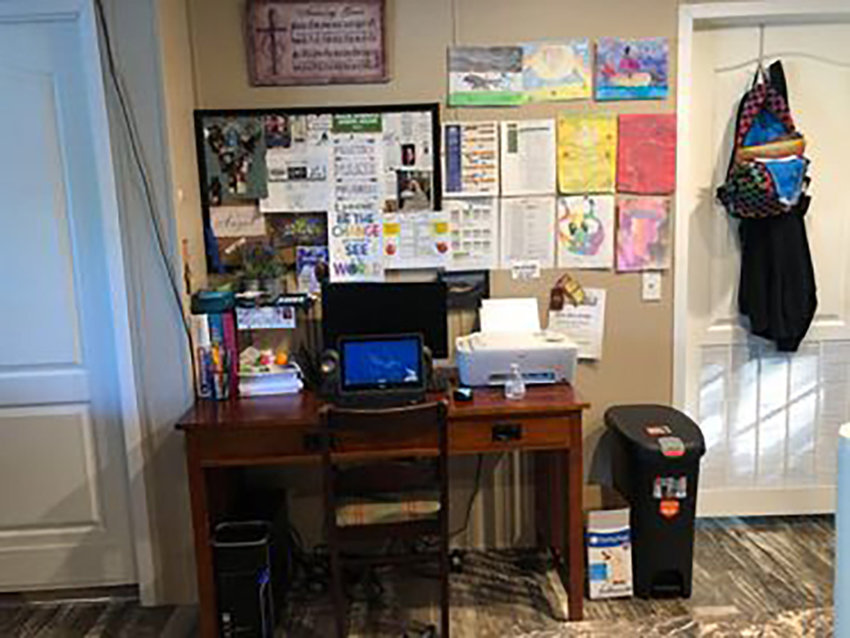 Newburgh School District kicks off remotely The Newburgh Enlarged City School District officially started its academic year on Tuesday, September 8 in a remote setting. Students and teachers experienced technical difficulties on the first day …
Detective earns commendation for stabbing response On September 11, around 10 a.m., a 54-year old Newburgh man was fatally stabbed. City of Newburgh detective Michael Loscerbo, happened to be driving in the area of Broadway and Robinson Avenue … 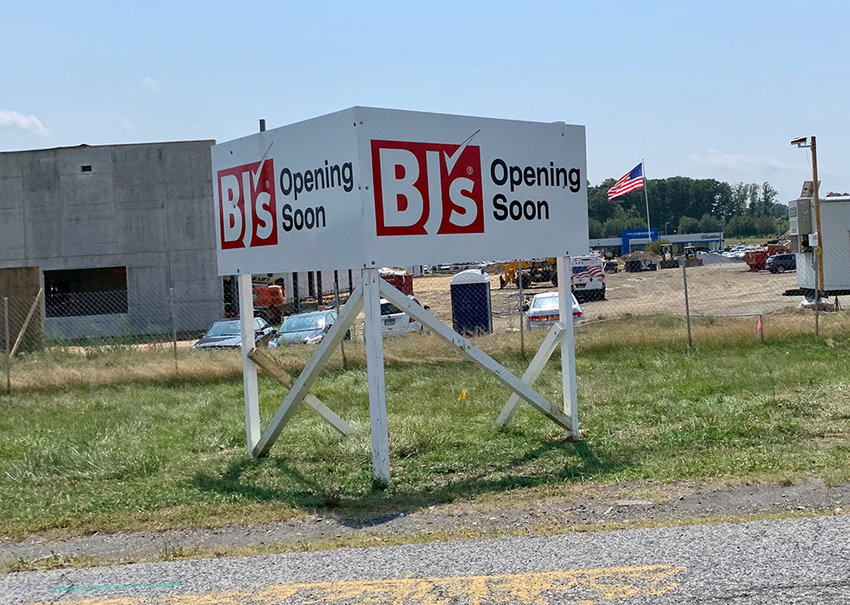 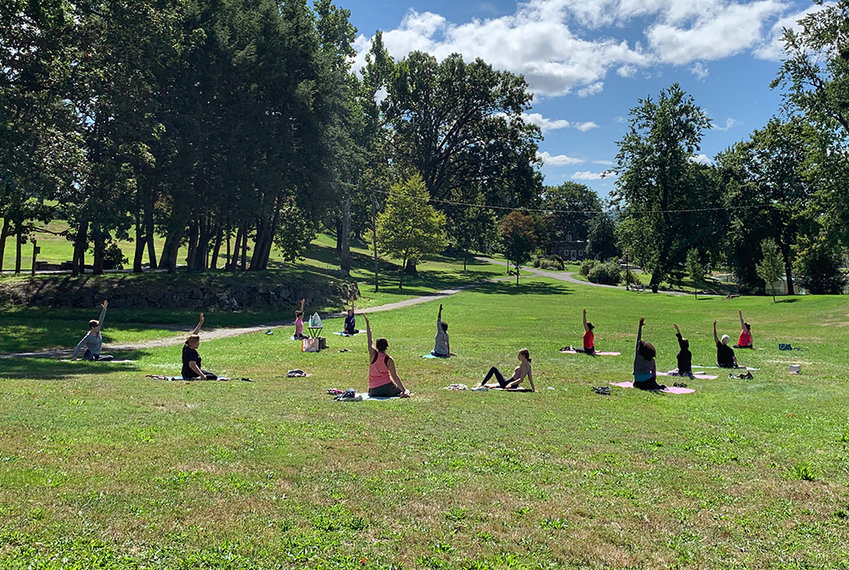 The City of Newburgh has partnered with APG Pilates and is offering fitness classes at Downing Park for no cost. On Saturdays at 10:30 a.m., from now until November, you can join in on an hour …