Although not a Newburgh native, Chuck Thomas takes pride in calling Newburgh home. In his time in Newburgh, Thomas has helped make his mark as the director of the Newburgh Free Library, and more.

Although not a Newburgh native, Chuck Thomas takes pride in calling Newburgh home. In his time in Newburgh, Thomas has helped make his mark as the director of the Newburgh Free Library, and more.

Thomas applied for the library directorship position after previously working with the library’s literacy program part-time. “I applied for the job because I thought I could continue the work that I’ve been doing,” said Thomas. “And that it was really important work, it’s all about how to serve this community.”

As the director of the library, Thomas watches over 65-full-time equivalent employees. He has to examine every single aspect of the library ranging from the temperature of the library to staff placement. “The staff does incredible work,” raved Thomas.

“My job here at the library has given me the opportunity to meet so many wonderful people in the greater Newburgh community, and my life is richer for that,” said Thomas.

In addition to being the library director, Thomas was reappointed as chairman of the CAC for a two-year term at the most recent City Council meeting two Thursdays ago. CAC stands for Conservation Advisory Council.

“I’m glad they [the City Council] were willing to continue working with me,” said Thomas. “The CAC has a real role in the City of Newburgh.”

The CAC is a heavy feature in Newburgh’s revitalization. With growth also comes the recognition of long time community hallmarks like the library.

To Thomas, the library is a “place of wonderment.”

“It’s a positive force,” said Thomas. In 1976, the library was built with a four to five vote approval from the Newburgh Enlarged City School District. “That was one of the many things that helped the city make the comeback that it’s made,” said Thomas.

Based on the location of the library and the commitment to the community, “Newburgh made it a gathering place where all voices can be heard, and we can have conversations about the things that are important to our community.”

“I have the great honor of being involved all those conversations,” said Thomas. “As Newburgh came together as a community.”

Like his work with the library, his position on the CAC requires dedication to the community.

The CAC currently has three positions open. “We’re looking for people who are committed to the community,” said Thomas. “Who are willing and open to put in some hours, a number of hours to try to better our community.”

Chuck Thomas is not only the chairperson, but also the sparkplug of Newbugh's Conservation Advisory Council. He has an encyclopedic memory of Newburgh's social and natural history, close relationships with our local, county, statewide and congressional representatives, knows "everyone who's anyone," and is glad to share all his knowledge and insights with all. That's why he won the Judy Kennedy Memorial Award. That's why we're so lucky to have him on the CAC. 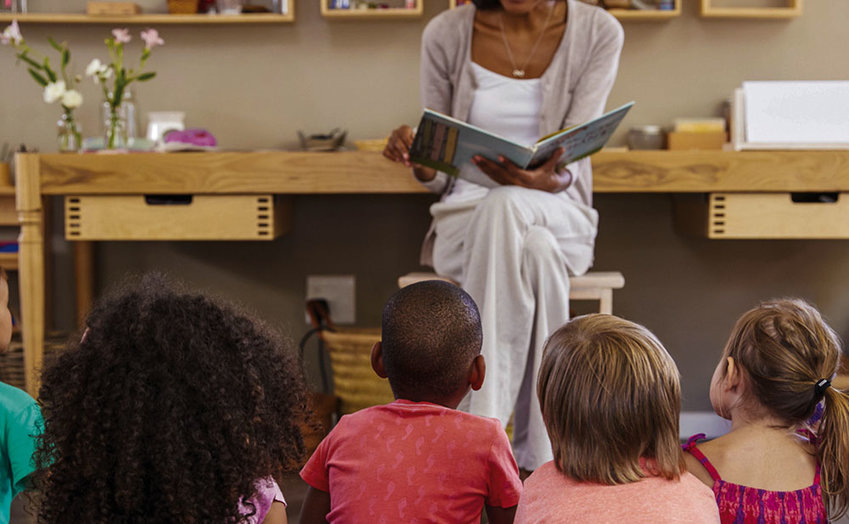 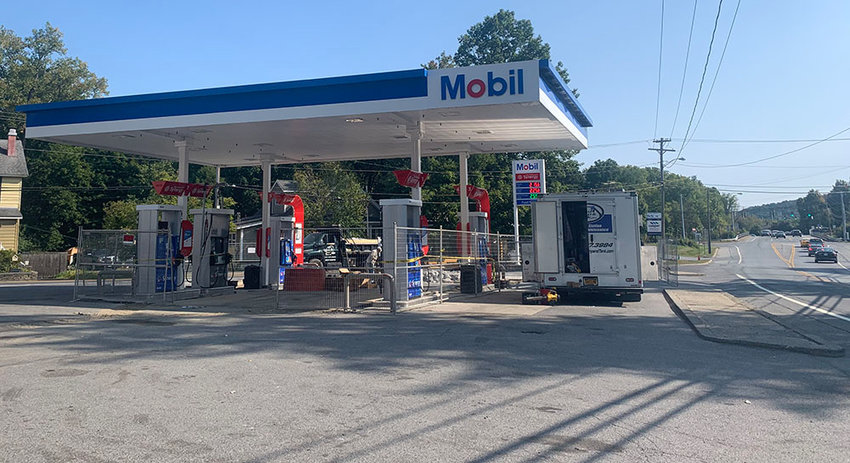