The City of Newburgh will raise the Pan-African flag commemorating Black History Month. The public is invited to the flag raising ceremony on Wednesday, February 26, at 3 p.m. at Broadway Park. Also …

The City of Newburgh will raise the Pan-African flag commemorating Black History Month. The public is invited to the flag raising ceremony on Wednesday, February 26, at 3 p.m. at Broadway Park. Also known as Downing Vaux Park, the site is located at the intersection of Broadway and Colden Street. The ceremony is organized by City Councilmember Omari Shakur.

The Pan-African flag was created and adopted in 1920. It features three horizontal bands of color. Red symbolizes blood shed through the struggle and liberation of African people, black represents black people as a whole all over the world, and green represents the fertile lands and riches of Africa.

Black History Month is celebrated each February by individuals and institutions across the U.S. to recognize the achievements, contributions and central role of African Americans. 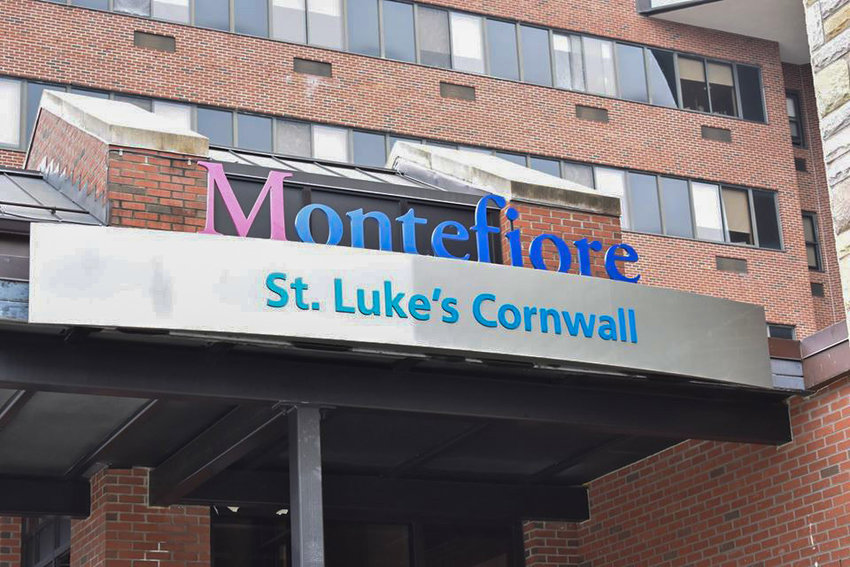 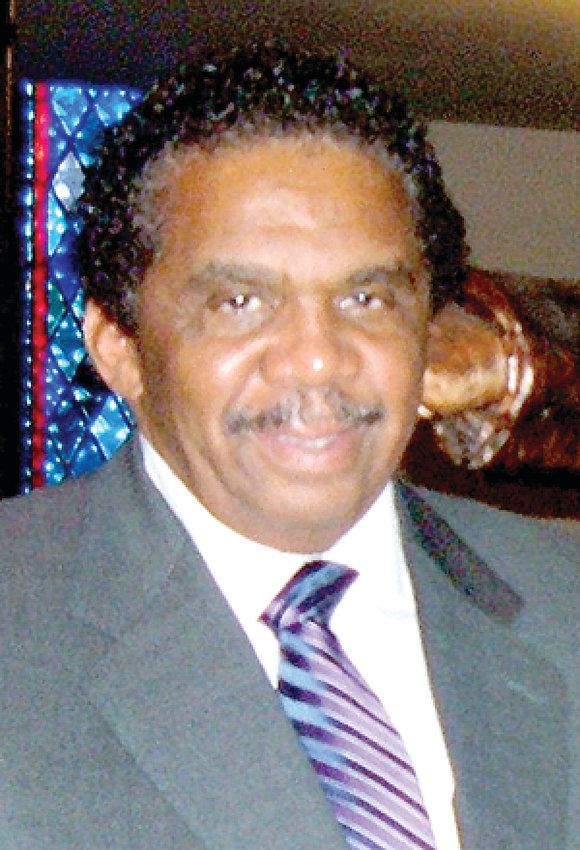 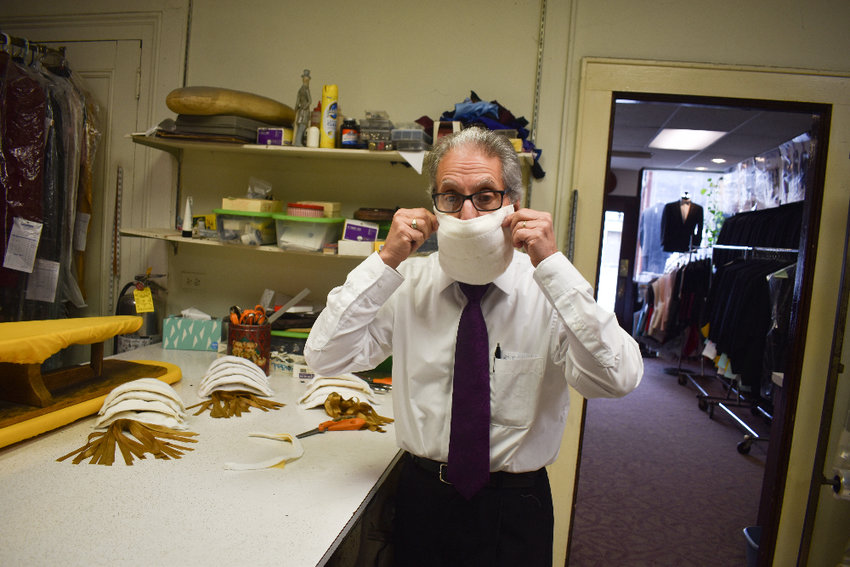 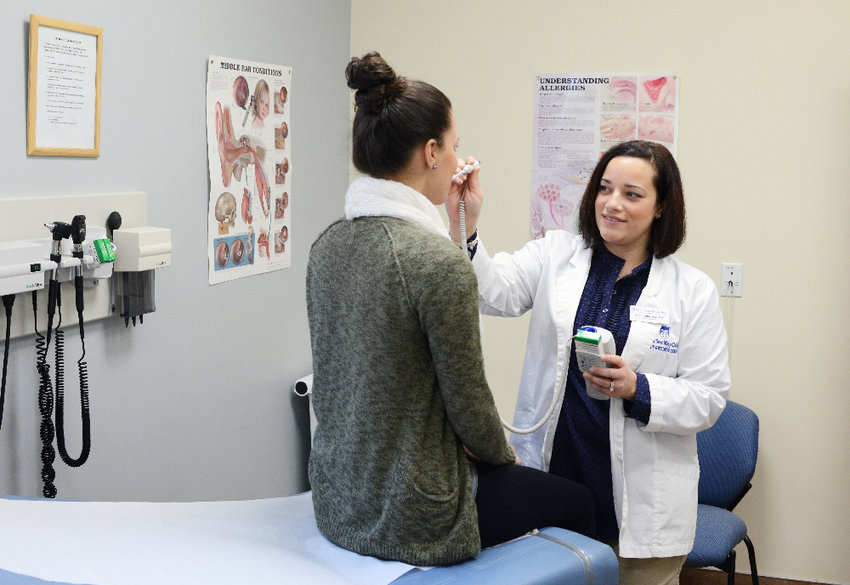 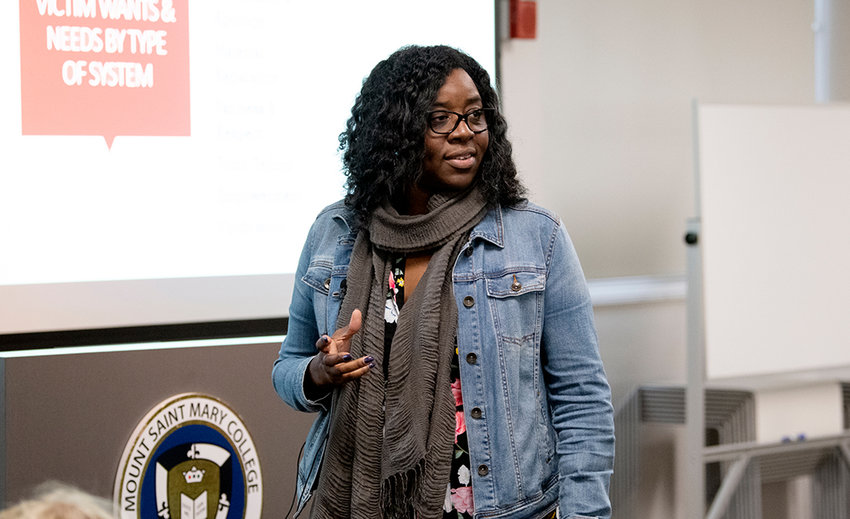