To honor Veterans Day this year, the Town of Fishkill held a ceremony in remembrance of the Mount Beacon Eight on Saturday, November 7 with special guest speakers.

To honor Veterans Day this year, the Town of Fishkill held a ceremony in remembrance of the Mount Beacon Eight on Saturday, November 7 with special guest speakers.

The eight Navy servicemen lost their lives in two separate plane crashes on Mount Beacon – one of which was 85 years ago and the other 75.

The first crash was on September 14, 1935, which involved Pilot Lincoln Denton (27) and Aviation Machinist Mate Clinton Hart (28). They lost their lives when the single engine biplane crashed on Scofield Ridge.

Hooper’s daughter, Patricia Hooper Wiggins, was planning to attend the ceremony, however was unable to due to COVID-19 travel restrictions.

“We had to think differently to honor our fallen soldiers because COVID prevented traditional memorial day services,” said Albra. “I decided to honor these three Fishkill residents who were killed in Vietnam.”

“I’d like to remind everyone of the courage and honor these three heroes showed in their service to the nation,” said Albra.

In attendance during the ceremony was the brother of Robert Smith, William Smith. He was able to accept the dedication and shared a few words.

“This means so much to me and I thank everybody that’s here and showed up to remember my brother and the other two who paid the ultimate sacrifice and laid down their lives,” said Smith. “The dedication of Baxtertown Road means a lot to me.”

When his father was sick and he had to take care of him, he drove down Baxtertown Road every day.

“The road has a lot of significance to me and a lot of sentimental value,” said Smith. “I never even realized that road was going to be dedicated to my brother.”

Molinaro expressed the importance of Veterans Day and encouraged those to celebrate it this year however they wish.

“Those will find it within themselves to drive down one of these County highways to pay respects and honor the life and service of the three men, maybe walk or hike up Mount Beacon to remember the history that we recognize and acknowledge today,” said Molinaro. “What Fishkill does today is to recognize the men and women who serve and continue to serve our home.”

“The service and heroism, extraordinary sacrifice, the pain, the willingness to serve even when hurt, should inspire us all,” said Maloney. “When a time when our country is so divided but doing the work of democracy, it’s so important to remember the things that unite us, which must remain stronger than what divides us.” 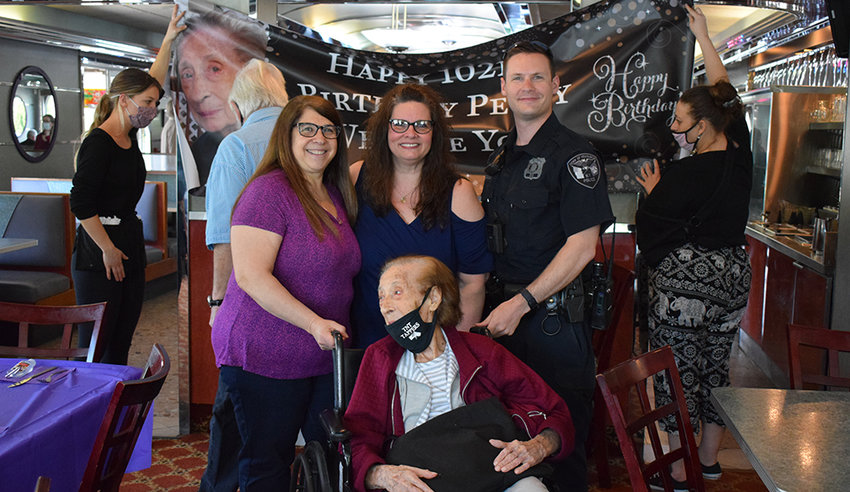 May 2 is a special day in the Town of Newburgh. It’s Peggy Bennett’s birthday. This past Sunday, the special lady celebrated her 102nd birthday at the Valley Diner in Middle Hope, … 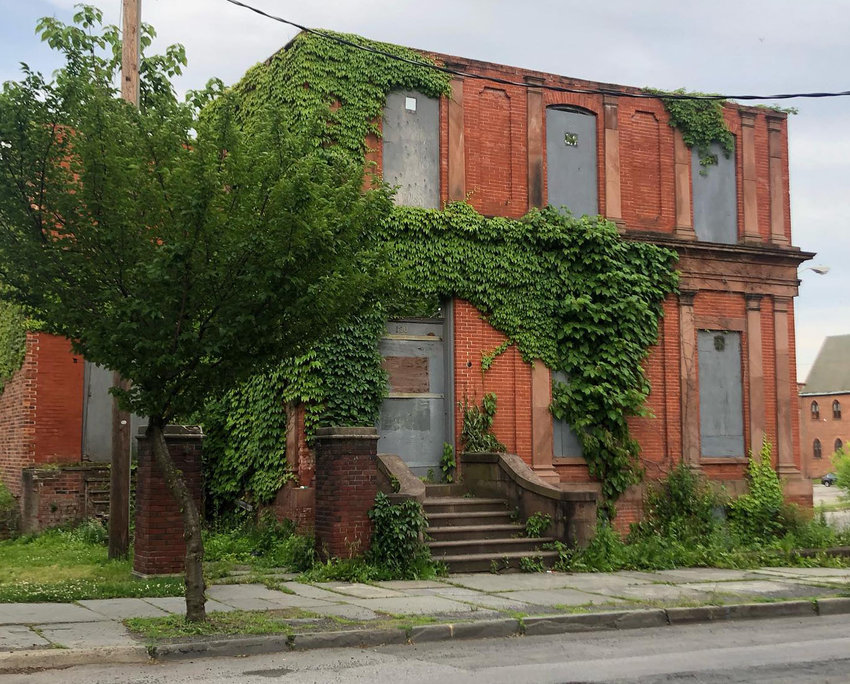 Strongroom plan for City Club resurfaces A longstanding idea to create a garden inside the walls of the old Newburgh City Club has resurfaced. The plan is part of the Strongroom project that has completed several installations within the … 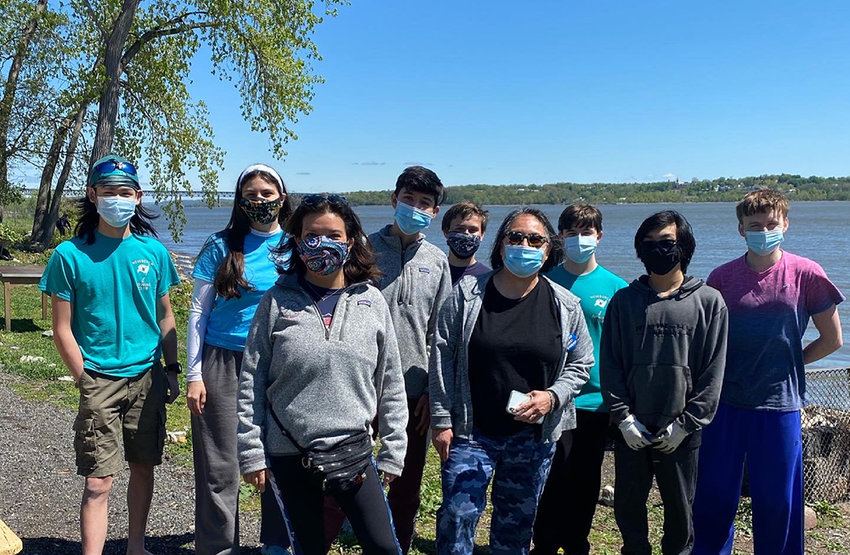 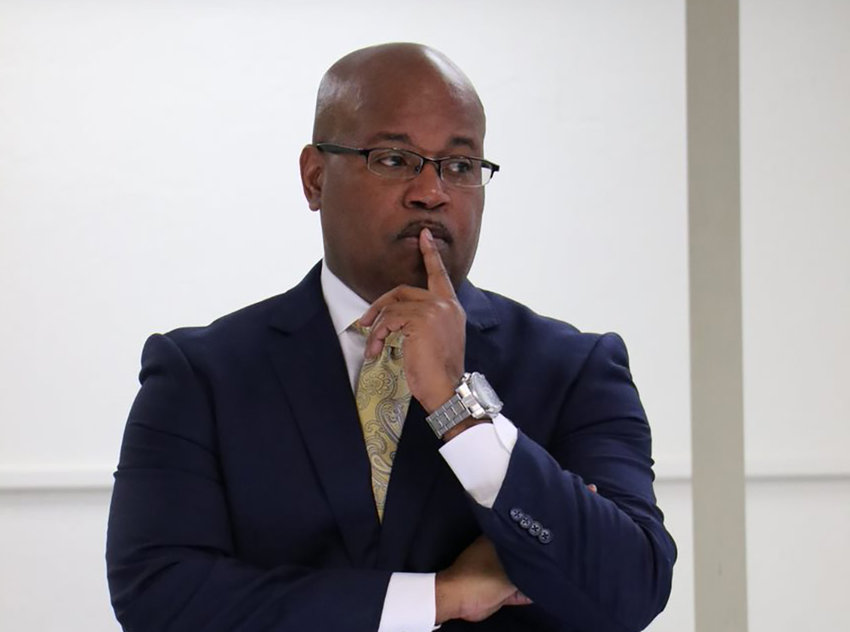 School Board President seeks re-election Philip Howard, the current vice president of the Newburgh Enlarged City School District school board, is seeking re-election for his fourth term. He has sat on the board for three consecutive terms … 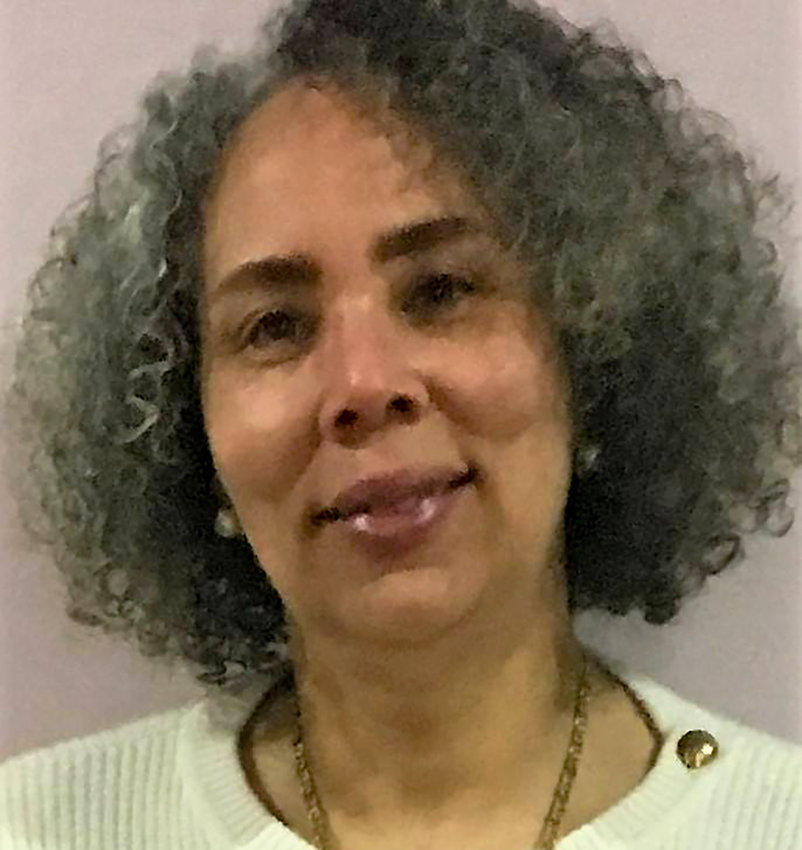 At the Montgomery Town Board special meeting on April 22, Mary Beth Bianconi, a partner and senior project engineer at Delaware Engineering, D.P.C. presented a comprehensive master plan of the Town … 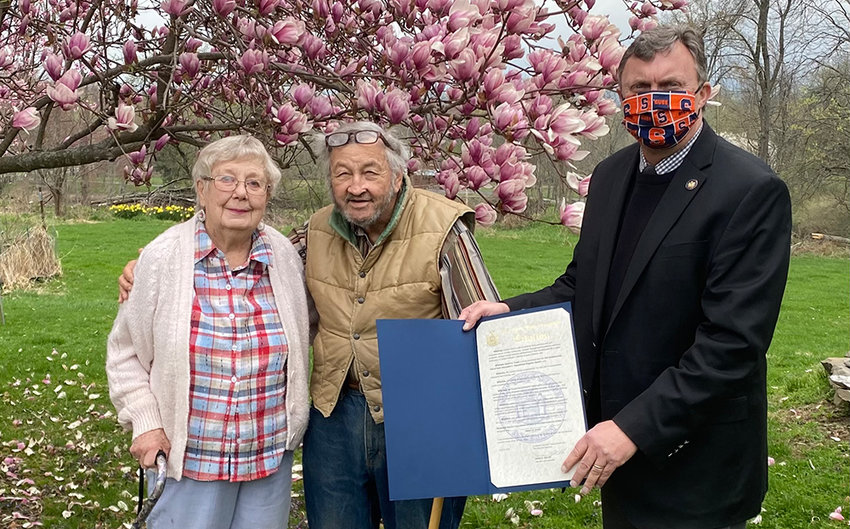