After a long few months rallying behind a Black Lives Matter resolution for Orange County, Democratic legislators voted against the revised “watered down” resolution 16-5. Leading the …

The Democratic caucus originally put forward a resolution that discussed racial justice, police brutality and Black Lives Matter. However, the Republican majority voted on February 4 to remove Black Lives Matter from each section and removed Breonna Taylor’s name, which led to the ultimate no votes from the Democrats.

“In my view, it created a minimum baseless of what all leaders should be – intentionally anti-racist,” said Luján in a Facebook post about the resolution.

“In its place Orange County residents were given an empty shell – a generic resolution with no substance or soul, with no people of color signing on to it and questionable claims about progress,” he continued.

Proposed amendments also included adding Breonna Taylor’s name and how the Black Lives Matter movement has been nominated for a Nobel Peace Prize, among other changes.

“You can’t talk about George Floyd without talking about Breonna Taylor,” said Luján during the legislative session. “Those are the two names that have become symbols of this movement.”

Leading up to the expected no vote, Luján and other Newburgh advocates held a pop-up community listening session on racism in Orange County, which nearly 50 people attended via Zoom the night before the legislature meeting.

The event, hosted by Luján, Ali Muhammad from Melanin Unchained and a number of other advocates, allowed an open space for community members to share their experiences of racial injustice right here in the area.

“The resolution seems like a no-brainer for Orange County residents who are dedicated to racial justice and equity,” said Luján at the beginning of the pop-up event. “We wanted to make sure the community was informed about this. Some of our colleagues are not understanding that racial discrimination exists and systemic racism is very much present in Orange County.”

A number of community members shared their experiences of racial injustice in Orange County, most of which were right here in Newburgh. The stories ranged from microaggressions at the local store to police showing racial bias.

“We had testimony from a veteran who was dragged out of her car last year and nothing has happened in her defense ... we had a former councilperson say there has been systemic racism here in Orange County for forever … people pulled over for driving too slow … we have white people who are seeing discrimination as well,” said Muhammad in summarizing the discussions. “These are overlapping issues. The Black people in Orange County don’t feel safe, or whatever the illusion of safe is.”

On the call were a number of Newburgh leaders, including councilman Omari Shakur, Chair of the Police Community Relations and Review Board Sertaira Boyd, Building and Code Enforcement Specialist Tamie Hollins, President of the NAACP Newburgh-Highland Falls Chapter Ray Harvey and more.

“We’re building community,” said Muhammad. “Apply pressure, sign on to things, write to your county legislator. If it means meeting bi-weekly like this to continue conversations so we can apply pressure to the people in these positions – these conversations have been happening for a long time. A lot of us are here for what could happen next.” 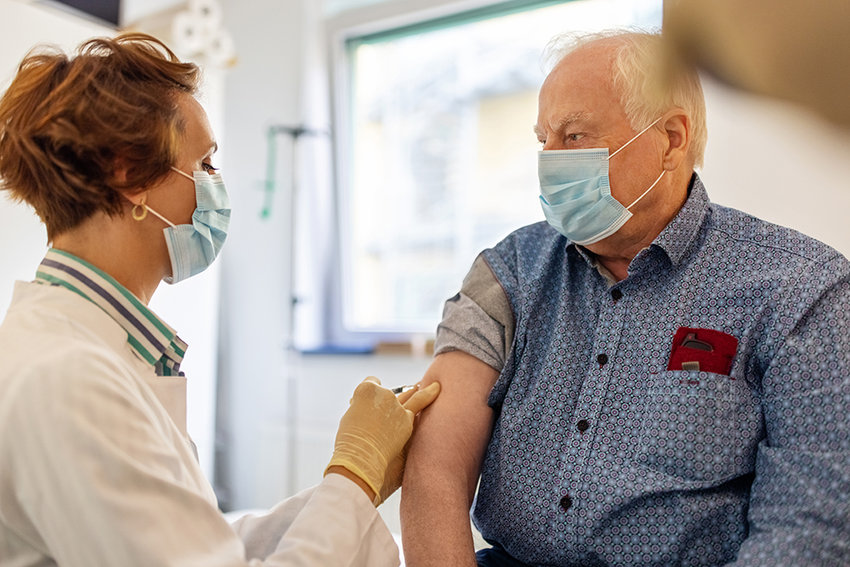 More vaccines for Newburgh? The Newburgh Armory Unity Center pop-up vaccine site was a success in early February – with over 300 residents who were able to secure an appointment soon receiving their second dose. The City …

Town weighs in on police reform The Town of Newburgh kicked off its Executive Order 203 meetings on Tuesday, February 16, which was led by Town of Newburgh Deputy Supervisor Scott Manley, among others. Last spring, Governor Andrew … 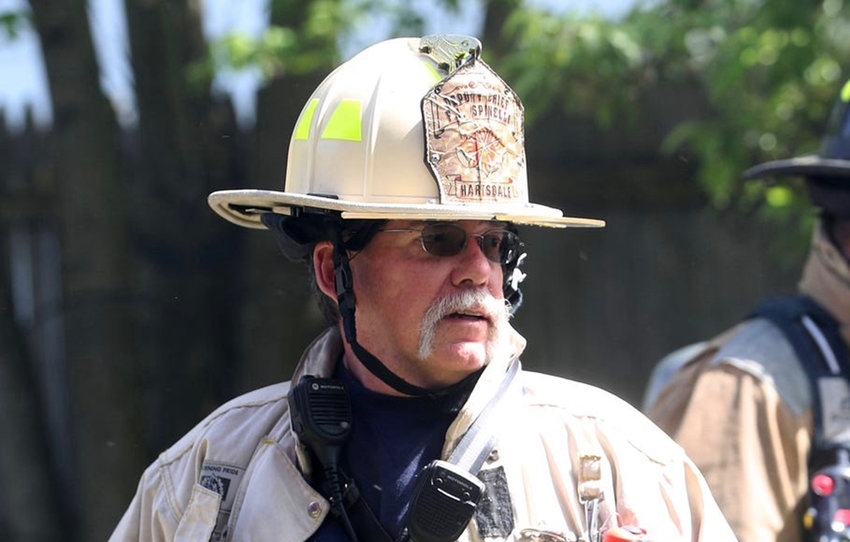 F. J. Spinelli welcomed as fire chief The City of Newburgh hired Francis, “F.J.” Spinelli as the Chief of the Fire Department. During the February 22 council meeting Spinelli was sworn in. It comes with the retirement of …
Local News 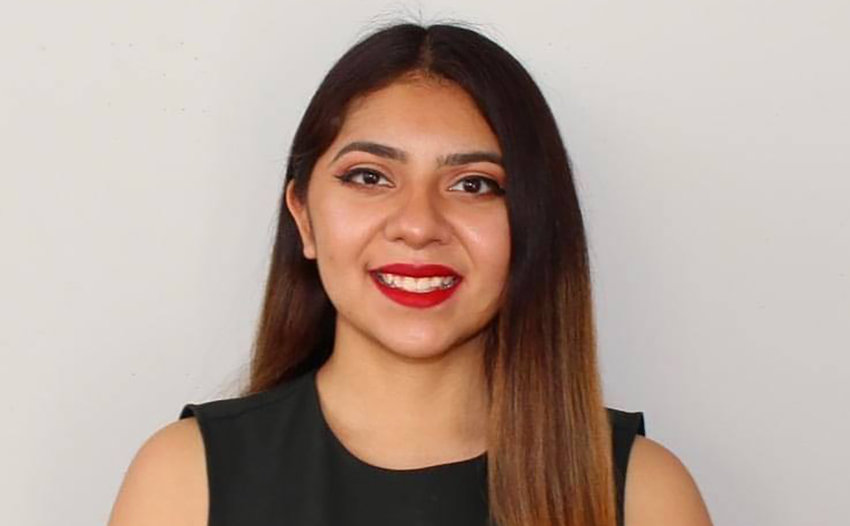 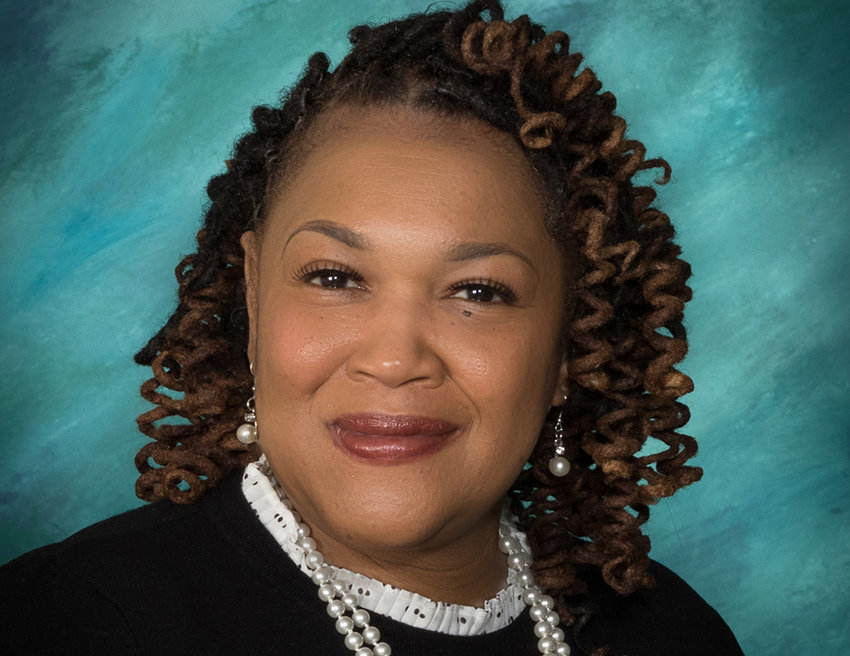 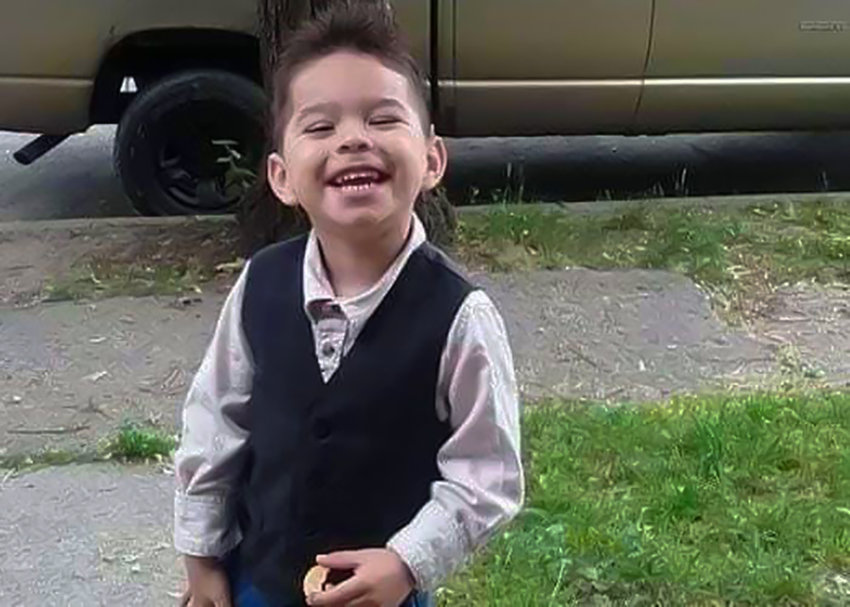