Letter to the Editor

Letter to the Editor

Now we are to believe that Attorney General Letitia James and Democratic legislators just learned that Governor Cuomo forcing Nursing to accept Covid positive patients caused fatalities.  He then tried to cover up the death toll by refusing to release any documentation. Then he and his Democratic legislators exempted the nursing home from any lawsuits which might have exposed the truth.

So why all of a sudden does Attorney General James release numbers 50% higher death toll then reported. Just a guess she’s planning to run for Governor in 2022 and even if Cuomo hangs on until then it certainly hurts his chances of getting the nomination. I believe this is the beginning of the left wing of the Democratic Party attempting to gain control.

It looks like AOC or one of her allies will run against Senator Schumer in the primaries. Trump is gone the Democrats control both Houses of Congress so now it’s time to take over the party. Since January 20 they have given the left wing just about all they wanted, now they want the Speaker and Majority  leaders jobs. The old leadership tried to appease them and as Winston Churchill said, “all you get by appeasing the crocodile is to get eaten last.” The Democrats were so determined to beat Trump they conspired to keep Bernie Sanders from getting the nomination, suddenly everybody was dropping out and backing Biden.

Then to keep the left on board they allowed the Bernie Sanders, AOC, the rest of the squad and radical left to dictate policy in return for their support. Now like Doctor Frankenstein the monster they created is coming after them. Governor Cuomo is just the first of the old line to face the attack from within, watch how many “moderate” Democrats face challenges from the left wing. I wonder how long it will be before they show President Biden the door, scandal or health reasons take your pick. As it says in the Hebrew Bible “they who have sown the wind shall inherit the whirlwind.” 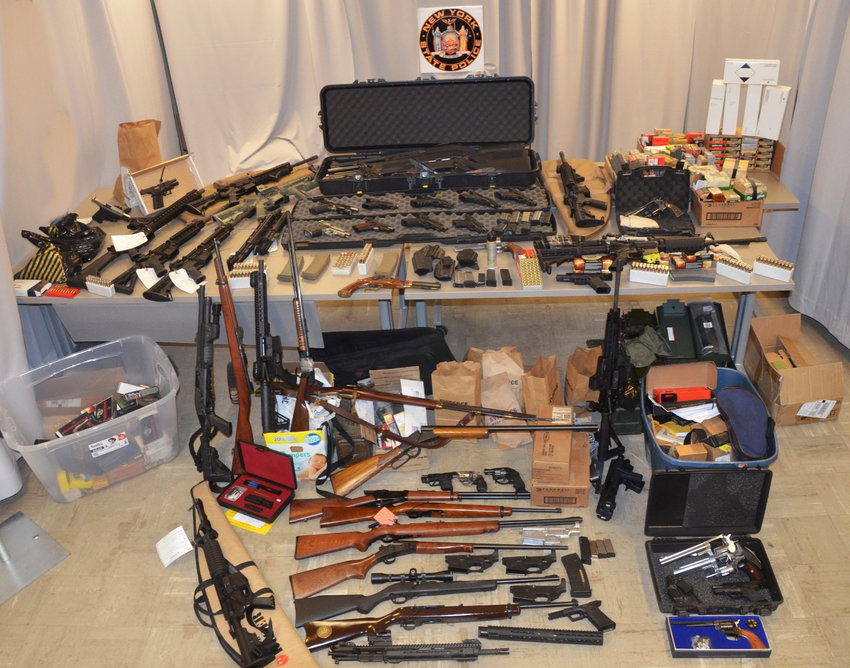 New Windsor man killed in motorcycle accident The Town of Newburgh Police are currently investigating a motor vehicle crash that occurred on April 20 at the intersection of State Route 52 and Rock cut Road. Preliminary investigation shows a …

City council amends Rules of Order On Monday, April 12, the city council passed a resolution that creates a local law amending the “Rules of Order” in the City of Newburgh, which would more closely consider how council …

Happy Earth Day! This Earth Month, a number of Newburgh-based organizations have joined together for the city sector of an overall county-led compost and rain barrel sale in an effort to encourage residents to go …

Amy Antinori celebrates 100 years Amy Antinori of Newburgh celebrated her 100th birthday on Saturday, April 17 with a party attended by family and friendsAmy was born in a home birth on West Street on April 13, 1921 and has spent …
Local News

The Town of Newburgh Planning Board met this Thursday, April 15, to review applications for a timber harvest, solar farm and three separate subdivisions. Christopher Prentis of Lower Hudson …

On Wednesday, April 14, Assemblymember Jonathan Jacobson, who attended the H through 12 at the Newburgh Enlarged City School District, presented Dr. Roberto Padilla, superintendent of the district, …

LCS Landscapes, a Poughkeepsie-based, award-winning, full-service commercial landscape and design company opened a new satellite office at 13 Ridge Road in the Town of Montgomery on April 1, to …