Newburgh police chief Arnold Amthor announced the creation of a Police Chaplaincy Unit, which will serve to support the mission of the police department, care for the well-being of the officers and …

Newburgh police chief Arnold Amthor announced the creation of a Police Chaplaincy Unit, which will serve to support the mission of the police department, care for the well-being of the officers and to function as a liaison between the police and the community.

There was a police chaplaincy program several years ago, however Amthor said it “faded away over the years.” He felt as though now is the perfect time to revive the program.

“I thought it’s more important to have this time around that we set something up again and possibly expand it,” said Amthor, who has been looking at other chaplaincy programs in different police departments. “It’s not uncommon to have chaplaincy units in police departments. I think Newburgh is certainly a primary to have such a thing, especially with the reform going on and the different direction I’m looking to move the department into in 2021 and beyond.”

Amthor outlined different benefits of a chaplaincy unit including it providing emotional and spiritual support to members of the community, especially if they are dealing with trauma, grief, loss or death. It would also allow police chaplains to serve crime victims and assist in providing disaster relief by having a presence when needed. Amthor also believes it can be a tool in enhancing police-community relations.

“They can respond to critical incidents, deal with family notifications and possibly also be an integral part of police-community relations moving forward.” said Amthor. “They’ll be part of a team approach to help better connect the police and community when things happen.”

The police department is welcoming applications until January 15. Amthor said they are “certainly welcoming all denominations.”

Those who are interested in applying must have no criminal convictions in the last 20 years, must be ordained and in good standing with a religious organization, have a minimum of five years of experience in a ministry or chaplaincy, be willing to be available in an on-call status 24/7, and have the ability to connect with local resources.

If you are interested in applying, application packets (including a letter of interest and a resume) can be mailed to the Police Chaplaincy Unit, 55 Broadway or emailed to Pastor Obed Almeyda, Senior Chaplain at oalmeyda@cityofnewburgh-ny.gov. 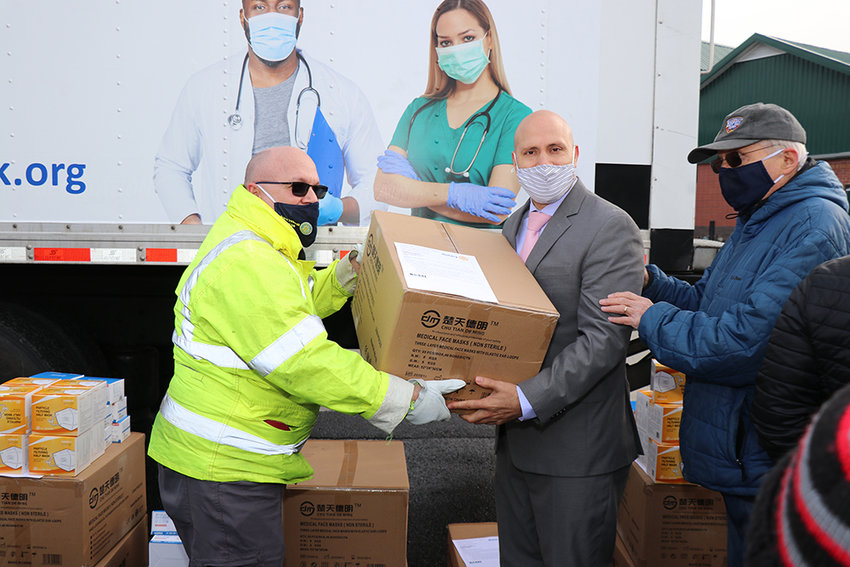 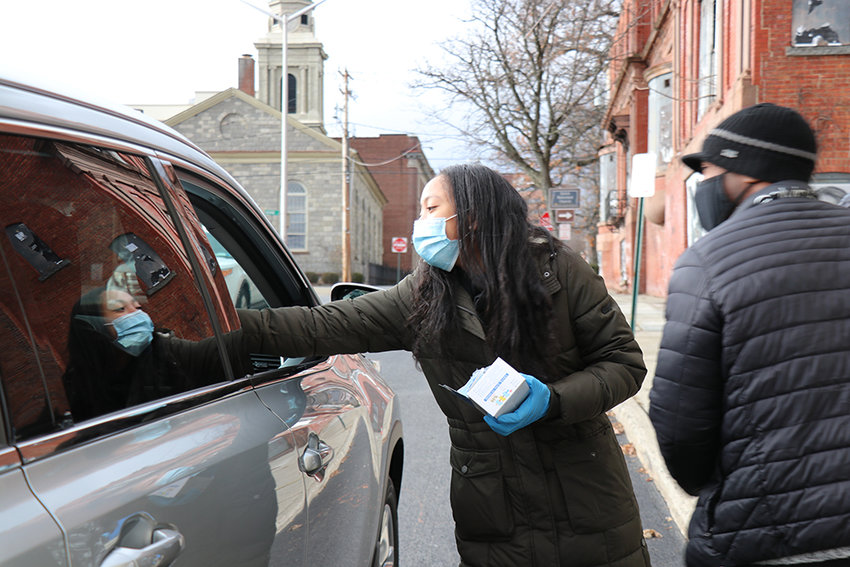 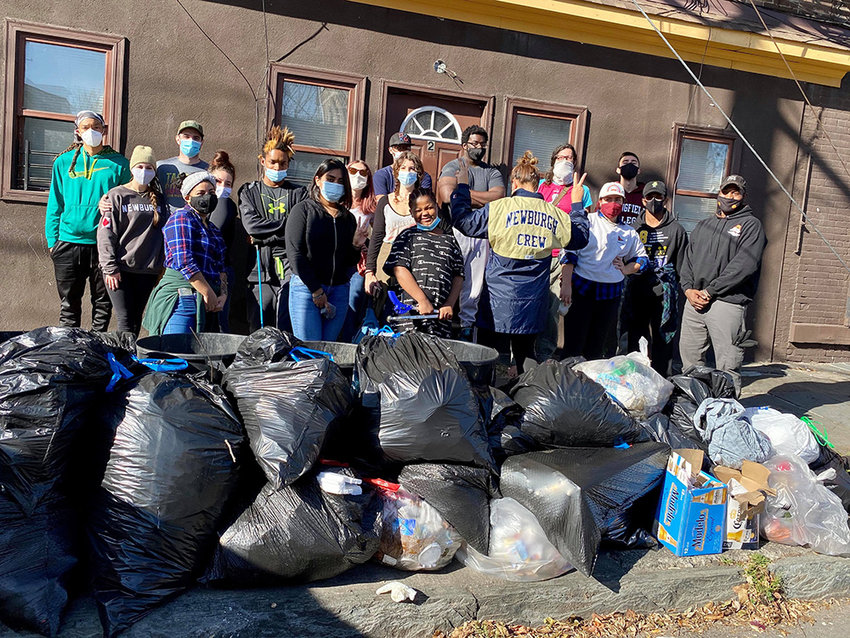 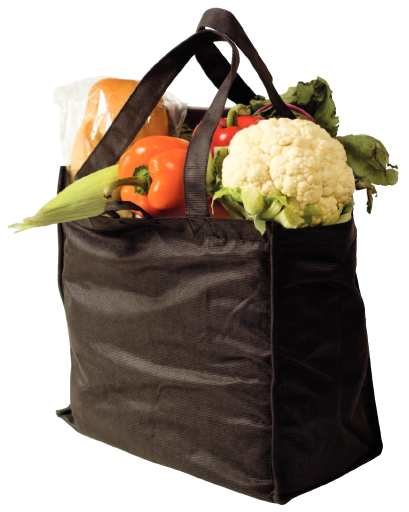 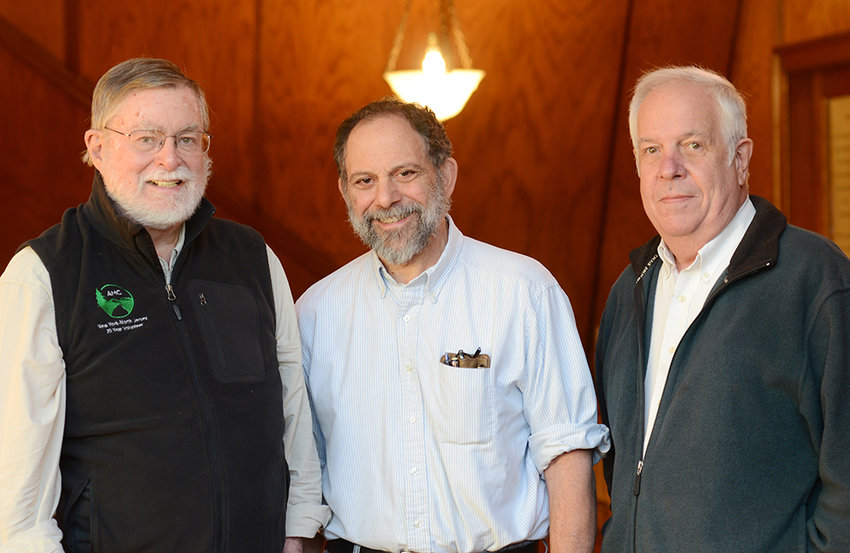 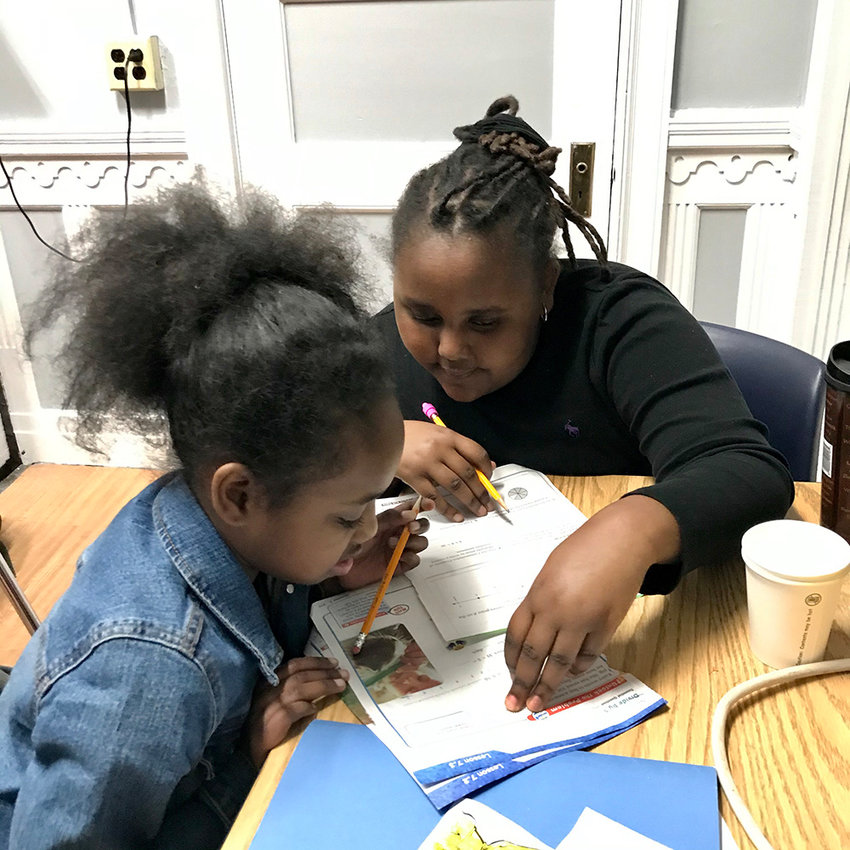 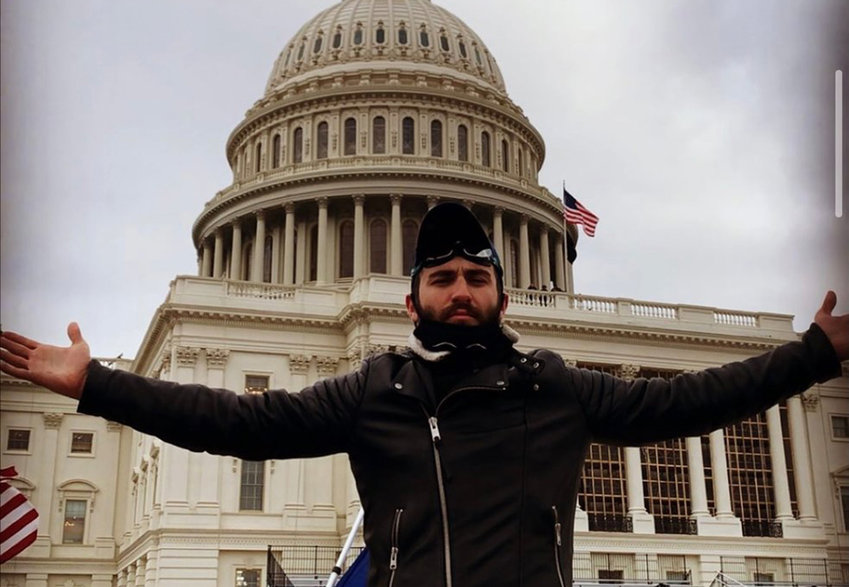