“Ted Sly cared deeply about Orange County’s rich history and was a fixture in the historical community,” …

“Ted Sly cared deeply about Orange County’s rich history and was a fixture in the historical community,” Orange County Executive Neuhaus said. “He was knowledgeable, outgoing and was passionate about promoting the County. He particularly enjoyed teaching schoolchildren throughout the region about Orange County’s history. I was saddened to hear about Ted’s passing and my thoughts and prayers are with his family.”

Sly, a U.S. Army veteran, was Orange County’s Historian for 24 years, retiring in 2011. He previously taught for 32 years in the Minisink Valley School District.

“Ted remained actively involved with the Historian’s Office after his retirement, appearing at the 1841 Courthouse as a guest at public history events,” Orange County Historian Johanna Yaun added. “He continued to pass on his knowledge of local history, and was always kind and gracious to his peers. Mr. Sly played an integral role in my interest in history as a college student. He will be missed in the history and museum community.”

Yaun said that the newly renovated media room in the 1841 Courthouse will be dedicated in Sly’s name on Friday, November 1. 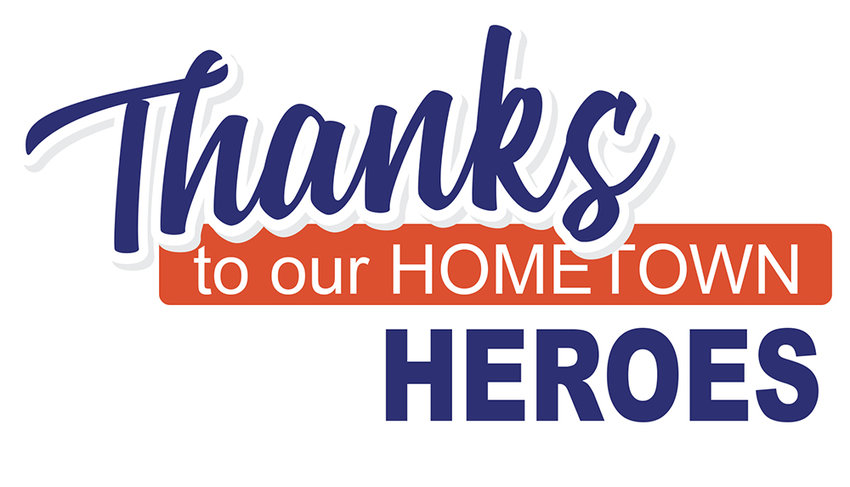 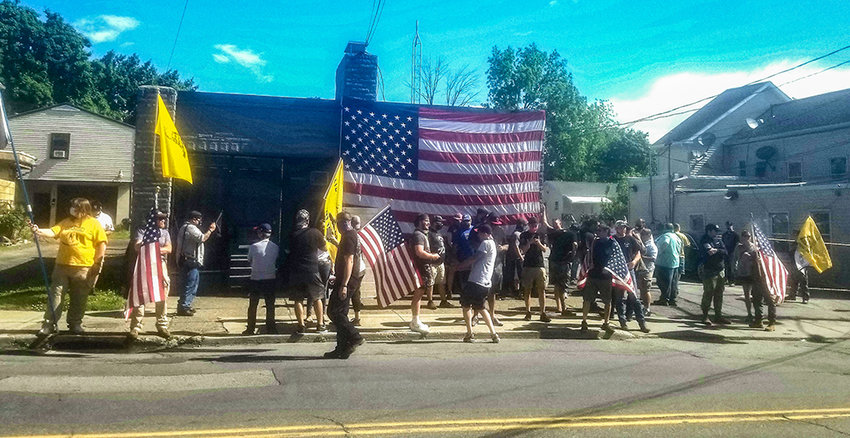