In the aftermath of destructive Tropical Storm Isaias, Senator James Skoufis (D-Hudson Valley) and Senator Jen Metzger (D-Rosendale) are demanding that Central Hudson, one of the Mid-Hudson’s …

In the aftermath of destructive Tropical Storm Isaias, Senator James Skoufis (D-Hudson Valley) and Senator Jen Metzger (D-Rosendale) are demanding that Central Hudson, one of the Mid-Hudson’s largest utility providers, reimburse residents for damages and losses like food and medication spoilage.

It is the typical policy for utility companies to offer some type of reimbursement for spoiled food caused by a loss of power. Both Orange & Rockland and Con Edison offer reimbursement programs for food or medication that has gone bad because of a residential outage. Nearly 117,000 homes and businesses served by Central Hudson were without power due to the storm. Any time there is a power outage, it is extremely challenging for residents, but when one occurs during a pandemic with heightened unemployment and limited resources, it’s more important than ever that Central Hudson implement the best practices that other utility companies are providing.

“I’m truly disturbed that Central Hudson is choosing not to offer a reimbursement for spoiled food,” said Senator James Skoufis. “After failing to provide adequate communication during the massive power outages, they are now also failing to act on basic corporate social responsibility; I’m calling on Central Hudson to immediately develop a reimbursement plan for residents whose food or medication has become spoiled due to no power. Anything less is a slap in the face to the people who are continuing to struggle to keep the lights on and feed their families.”

“It is unconscionable that Central Hudson refuses to join other New York utilities to reimburse customers for losses of perishable food and medications due to prolonged power outages, particularly given the financial hardship many households are experiencing because of the COVID-19 pandemic,” said Senator Jen Metzger. “Central Hudson needs to step up and do the right thing for its customers who have suffered enough from a lack of power for days on end.”

Carl Gilpatrick, a New Windsor resident said, “If losing power with two cancer patients at home wasn’t enough, now Central Hudson won’t do the decent thing and reimburse us customers for damages like spoiled food. This is beyond ridiculous and I thank Senator Skoufis for continuing to fight for us whenever we need him most. I stand by our Senator in this important effort to have Central Hudson do what is right and urge them to act quickly.” 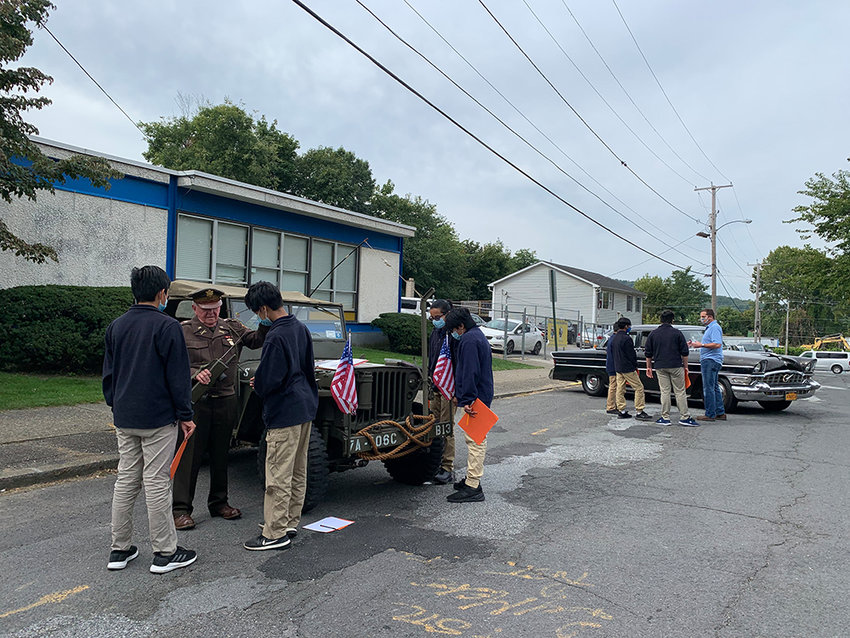 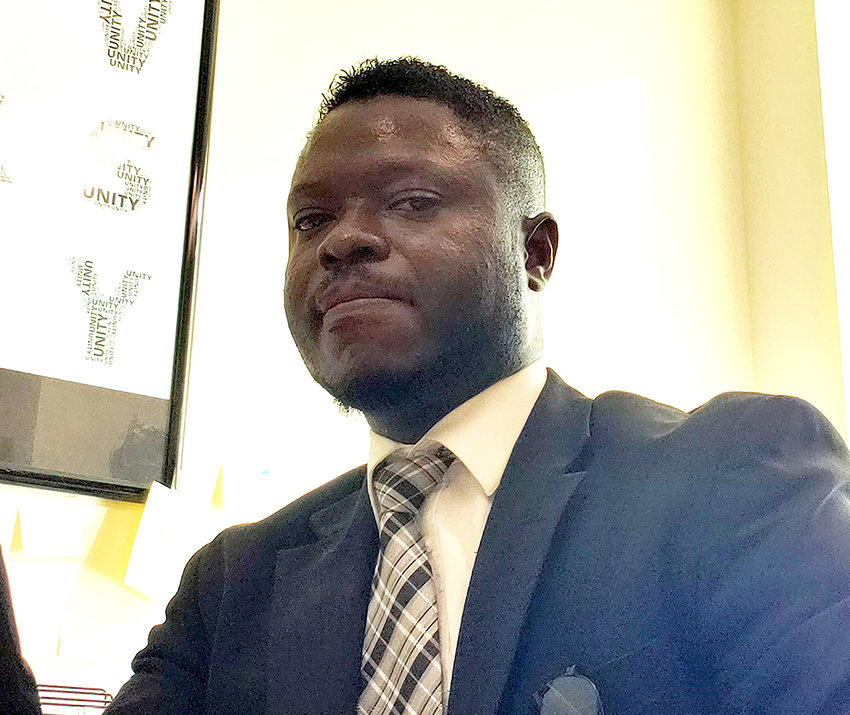 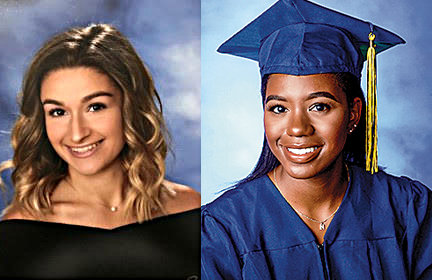 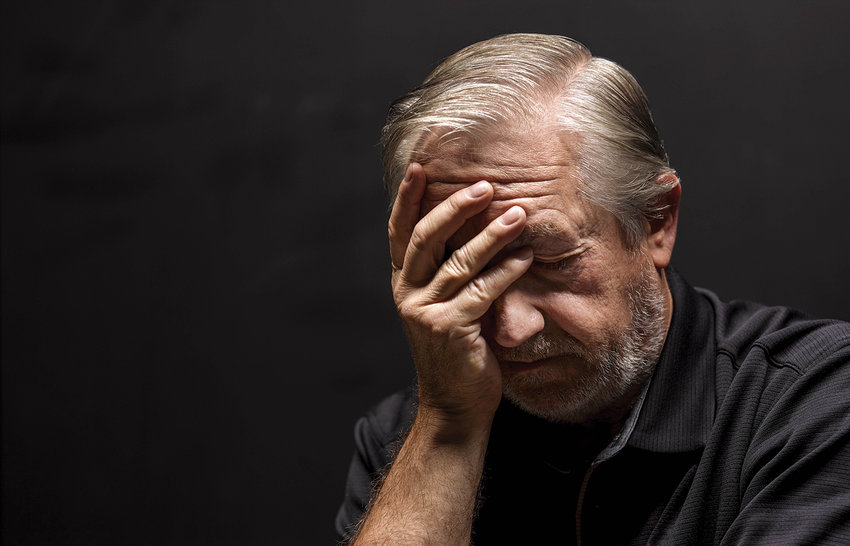