A vigil was held Sunday night outside 135 William Street, believed to be the boy's residence
Previous Next
Posted Wednesday, February 17, 2021 3:04 pm
By CLOEY CALLAHAN

The City of Newburgh Police Department confirmed the identity of the deceased 7-year-old Newburgh boy as Peter Caucaus, a second-grade student at Temple Hill Academy in New Windsor.

. Newburgh Police Department Lieutenant Kevin Lehar said they are continuing to investigate the circumstances and events surrounding the boy’s death. He expects further information to be released mid to late next week.

Caucaus arrived at Montefiore St. Luke’s Hospital in a private vehicle not breathing on Wednesday, February 10. He reportedly lived at 135 William Street, where community members held vigils over this past weekend and at the one-week mark in his remembrance. At this point, the case is being treated as a neglect case. Lehar reported that while the autopsy was back, they are waiting for final reports to return, which he said could take weeks. Community members have called for urgency and transparency with the investigation.

If you have any information about this incident, contact the City of Newburgh Detective Division at 845-569-7509. 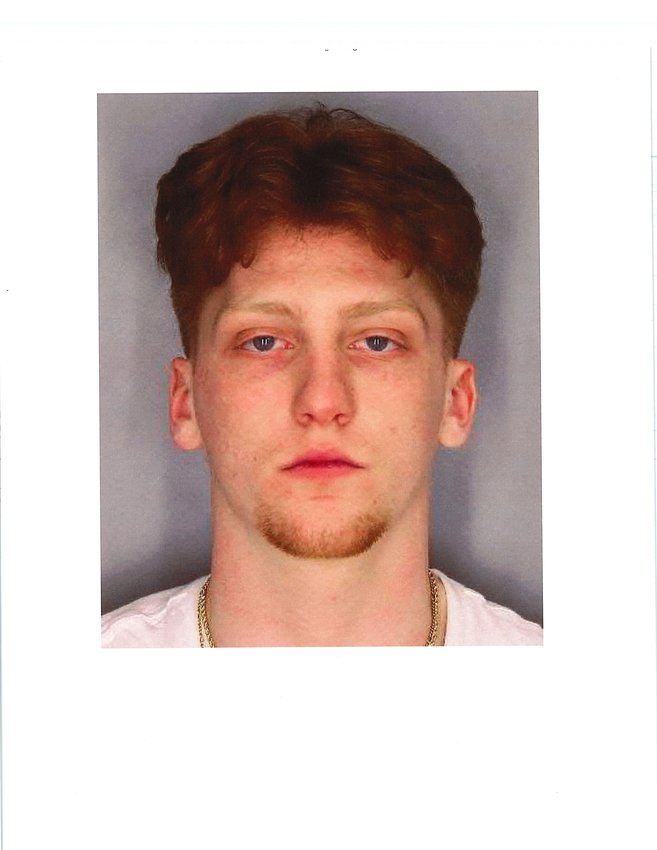 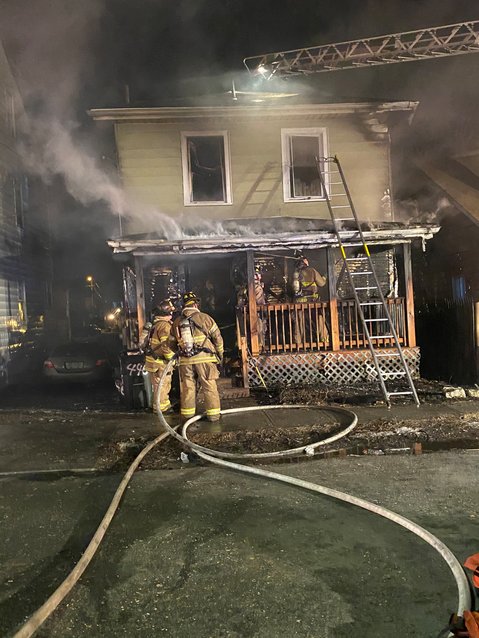 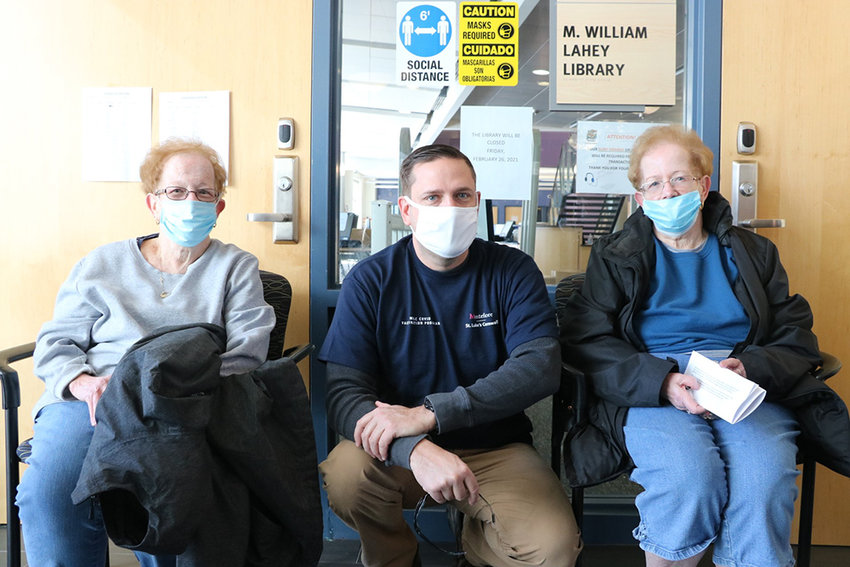 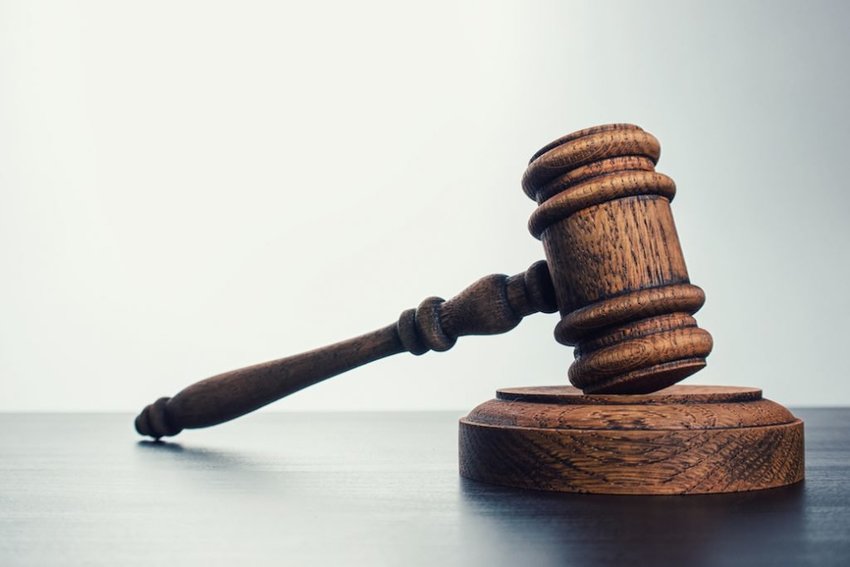 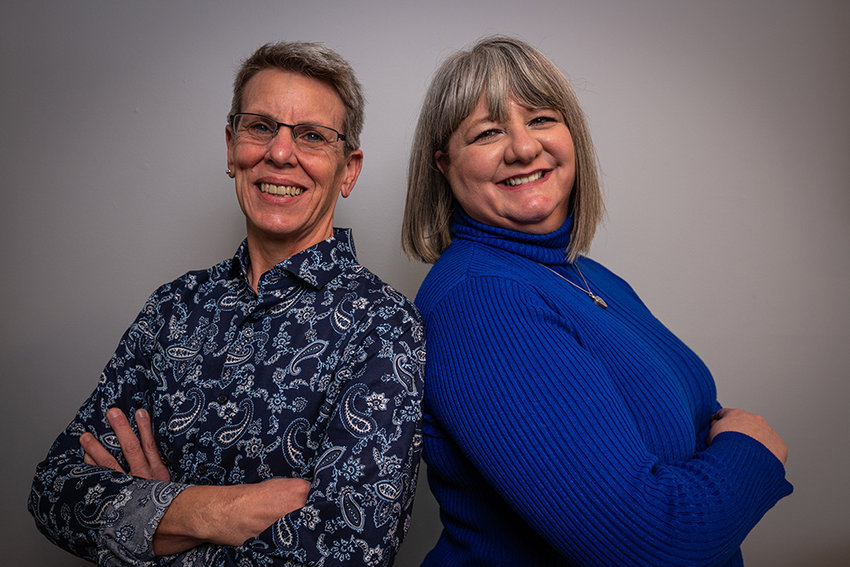 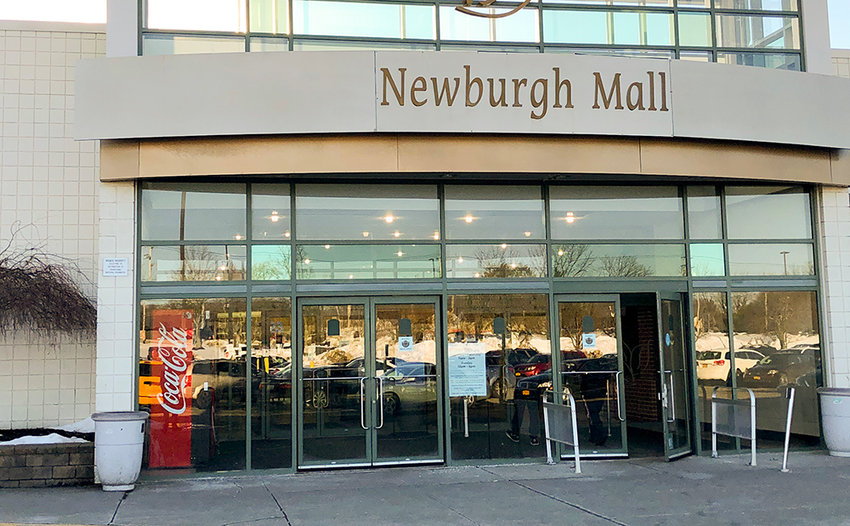 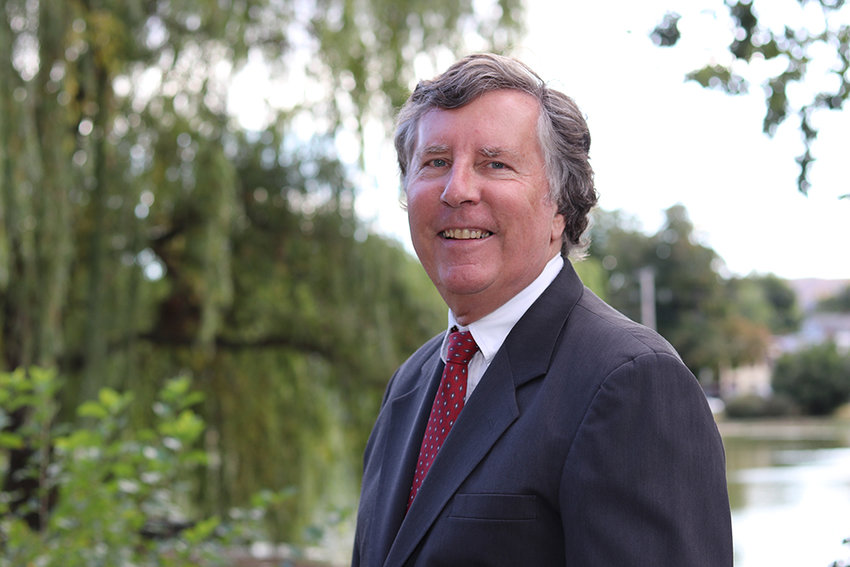 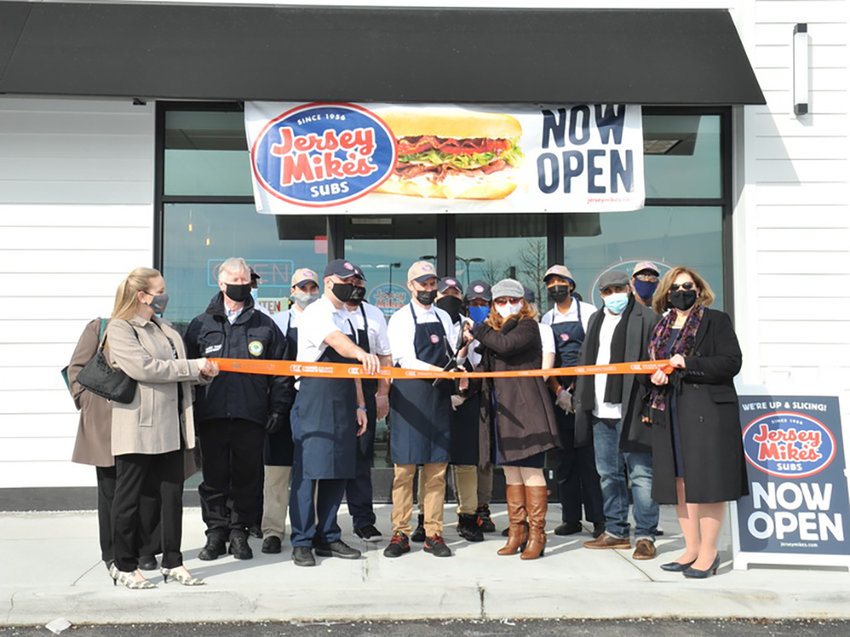