Gerry Greco, of Hepworth Farms, said the government crackdown on Green Cards did not affect their migrant workers, who are here in the United States under a government H2A agricultural program, …

Some of the workers at Hepworth Farms have been there for more than 15 years.

Early morning frost on the fields at Hepworth Farms

After graduating from Cornell University in 1982, farmer Amy Hepworth (r.) assumed leadership and began the process of dechemicalization, transitioning from standard farming practices to a “whole systems approach.” They specialize in tomatoes, peppers, eggplants, zucchini, cucumbers, and many varieties of greens. The farm is operated by Amy, her twin sister Gail Hepworth (l.) and Gerry Greco.
Posted Wednesday, May 13, 2020 1:46 pm
By Mark Reynolds

Gerry Greco, of Hepworth Farms, said the government crackdown on Green Cards did not affect their migrant workers, who are here in the United States under a government H2A agricultural program, “or they have real legal reasons to come and work as essential farm workers. They were not included in the ban.” She said new applicants for the H2A program may not be granted visas but those who have worked at Hepworth Farms in the past – some going back 15 years – are being given priority to come to the Unites States. As the season moves on, Greco expects they will have about 100 migrant workers.

Because of the coronavirus everyone on the farm wears masks, the workers cannot go to the local stores and they are permitted to use the laundromats only after hours. She said Bob Pollock, of Frieda’s Bakery & Cafe in Milton, allows her men to come in after hours.

Amy Hepworth was on pins and needles waiting for her workers to arrive. She said this year they traveled by bus up from Mexico but were a month behind schedule.

“I’m so glad that my H2A workers are here,” she said. “When they arrived it was like a love fest. We missed each other and we were happy to see each other.”

Hepworth was “super glad” that the hemp plant CBD oil product is beginning to show a profit.

“After a year and a half we’re finally starting to see some revenue from our very hard effort in creating an industry in the valley,” she said, “This week the tide has turned, it’s gonna work.”

Amy farms about 500 acres and an additional 200 acres in hemp plants.

Hepworth said without H2A workers, “people would be going hungry; without agricultural workers the whole country is going to feel it...This is a very difficult, complicated, uncertain time and the one thing, as an agriculturist, that I firmly believe is that agricultural and feeding people has to be a priority...I am really committed to this job and feeding people I take as a very serious responsibility.”

Amy fears that millions of people will die in the world from starvation because of this pandemic.

“It disrupts supply and it disrupts everything,” she said. “For us to get our tractors up and running, parts take a month to get. Before when you ordered, it was there in 24 or 48 hours and never more than 3 days, never for anything. Now the supply chain is completely disrupted.”

Hepworth said because of the virus she has instituted strict protocols to ensure that her workers stay healthy and safe. She said travel bans and green card issues will only compound the current situation.

“It’s very complicated and uncertain because you don’t know exactly where you’re going to get seasonal labor,” she said.

Amy said her workers have the proper skills needed for the job.

“I have people who are skilled, they’re experienced and I can say what to do and they can execute it without being told,” she said.

Hepworth believes to defeat this virus and to avoid a second wave, social distancing must be done, “on such a military level, on such a disciplined level that every citizen takes this as biological warfare. It is an invisible virus that is easily spread. You can’t just open up [society] without really coming to terms with local officials mandating serious protocols that have to be enforced.”

Amy said her biggest concern is if a second wave of the virus arrives at harvest time in the fall.

“Now it’s difficult but it will be so much more complicated on the second wave,” she said. “I feel the second wave is going to hit but it’s preventable and that’s what hurts me the most.”

Amy predicts that 2020 will be the most challenging year for all agricultural enterprises because of the innate requirements of having to work closely on the farms and especially in the packing houses.

“There are a lot of people in close quarters and there’s no way of going around it. There is only just so much space and so much production...but when you’re deeply committed to feeding people and doing what you can, it just doesn’t feel right not to try.”

Cathy Pavero, of Pavero Apples and Farms, said during this health crisis her farm has not had trouble obtaining workers through the H2A program. She hires about 75 workers, specifically from Santiago de Queretaro in central Mexico.

“It is so much more economical to send them up by bus and it was chartered for the H2A workers in this area,” she said. “It didn’t stop in every little town and they were here in two days.” Two buses took 40 hours to travel the 2,600 mile distance from Mexico to the Mid Hudson Valley.

Pavero said the H2A program is run though the U.S. Government, “where workers can come in on a temporary working visa for a specific company and a specific time. Initially, we fill out paperwork through a cooperative that we go through and we request workers at different times of the year. So we would want the first group to possibly start in March to do the spraying and get the orchards ready for the springtime and they will stay until mid December. The second group comes in July for the harvest and they also stay until December. These young guys are amazing; they are so fit and they are ready, willing an able to do the job.”

Pavero grows apples and pears on 500 plus acres in Highland, Milton and Marlboro. In addition, she has acreage in Essex County in the Champlain Valley and brings some of her workers up there when needed.

Pavero was worried that due to the covid-19 and because of embassies closures that she would not get many workers this year, “but we did, all things seem to be working to our benefit.”

Pavero said her workers brought their own PPE, “but I provide face masks, gloves, take temperatures and do whatever is necessary.”

Pavero said they have not had a case of covid-19, but if that happens, she would have to make arrangements to quarantine the individual. 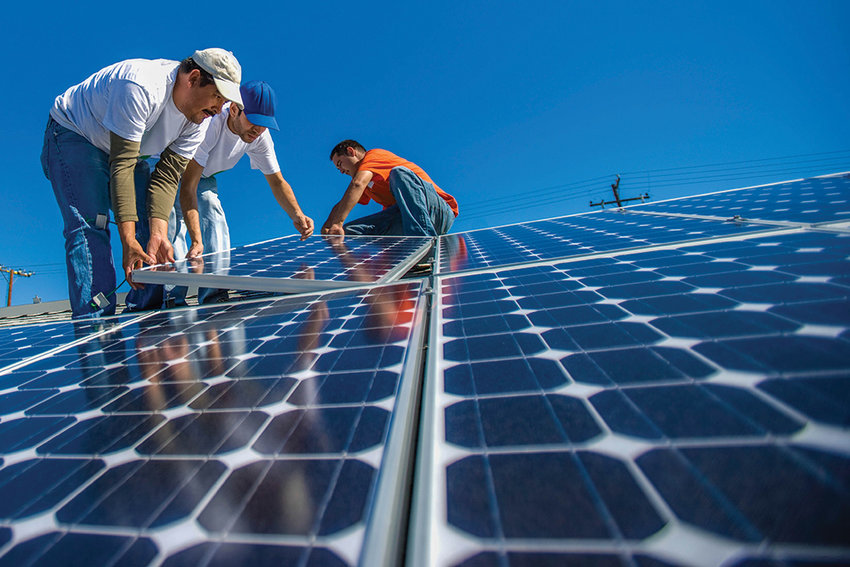 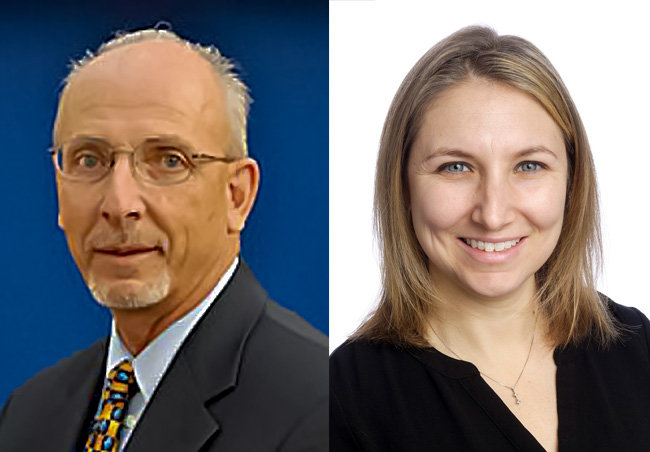