Last week the Highland School Board spent time reviewing the district’s goals for the past two years. The district highlighted four overall goals, pointing out what they have achieved, modified …

Last week the Highland School Board spent time reviewing the district’s goals for the past two years. The district highlighted four overall goals, pointing out what they have achieved, modified or dropped in a power point presentation.

Their first goal was to continue to improve student growth in the areas of overall achievement. To that end, the district has fully implemented Teachers College Reading and Writing Workshops; emphasized Project-based learning with student engagement in all grades and launched a district-wide campaign to stress the importance of student participation this year in the NYS testing in grades 3-8.

The district is also preparing students K-12 for the NYS Science Learning Standards that includes preparing for the new state assessments. The district continues to expand data literacy of their teaching staff and is training and supporting both teachers and students during remote learning.

The second district goal is to create a comprehensive K-12 Science, Technology, Engineering Math [STEM] program. Two years ago the district created a High School STEM position and they did the same in the Elementary School in the 2019-20 school year, scheduling it as a special class for their young students once every six days. This year, however, this class has been put on hold because the district needed this teacher for remote learning sessions.

The third district goal is to continue to support the social and emotional needs of the students. The district is hoping to continue the Question/Persuade/Respond [QPR] suicide prevention training for faculty and staff in the spring. The district is discontinuing the Behavior Intervention Monitoring Assessment System that measures the social, emotional and behavior functioning in children and teens, ages 5-18. Assist. Superintendent Sarah Dudley Lemek said the program, “wasn’t giving us any better data than our own self-developed programs in the district.”

The district is continuing to support the backpack program that provides food to about 20 families each week. Financial support comes from donations by staff and the community.

Last year the district launched the Alternative Restorative Collaborative High [ARCH] School program that took place from 2:30 to 5:30 p.m. The program was aimed at students who were on long-term suspensions due to various infractions. Superintendent Thomas Bongiovi said, “the idea was, instead of just having students suspended for long periods of time, to give them the support that they need and they would work their way out of the program through a culminating project.” For example, a student who had been vaping could do a report on the dangers of the practice. Bongiovi said they once had 7 students in the program, 3 of whom were seniors, “who actually would not have graduated if it weren’t for this program.” He said all of the students are now back on track but he would like the district to continue this program if and when it is needed.

The district will be training faculty and staff on Trauma Informed Instruction as well as launching an Anonymous Alerts Service program in January. Bongiovi said the later program, “is a system using your cell phone to alert the school district of any potential bullying or incidents they see in a variety of instances.”

The fourth goal is to maintain the fiscal stability of the Highland School District. Key is ensuring monetarily sound budgets that meet the needs of the students and can be supported by the taxpayers. The Audit Committee annually reviews the district’s Fund Balance and Reserves and the business office operations for efficiency.

The district is working on a few new initiatives for this school year; forming a district and building level Climate and Culture/District Equity committee; making sure that the curriculum adequately reflects the diversity of the global community; updating the district’s hiring practices to recruit and retain a more diverse teaching staff; holding focus groups and creating surveys that will provide the district with data that is needed to move a Racial Equality Initiative forward.

Bongiovi pointed out that the district creates goals, “but the goals cannot be reached without the cooperation and collaboration of the Board of Education, the Administration, the Faculty and the Staff; it’s really everyone who make those goals a reality. I do want to thank everyone.” 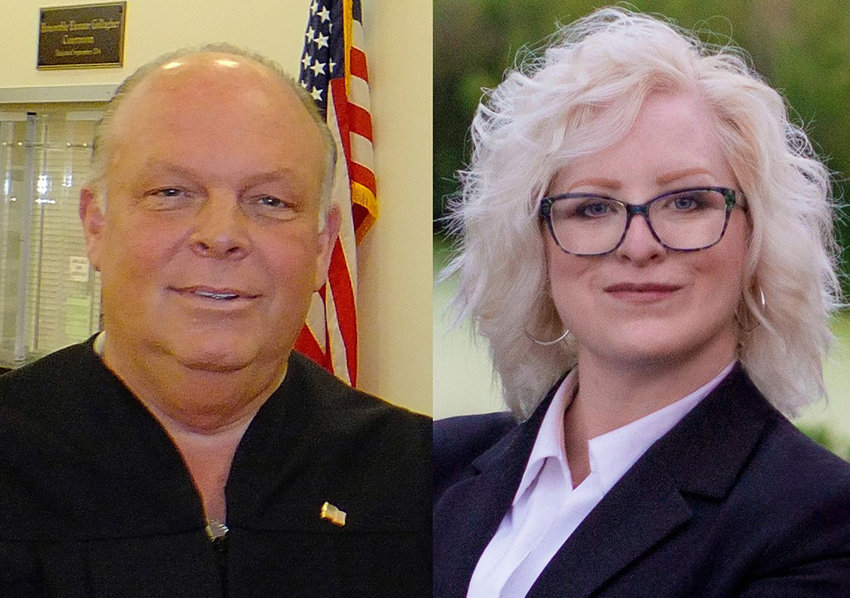 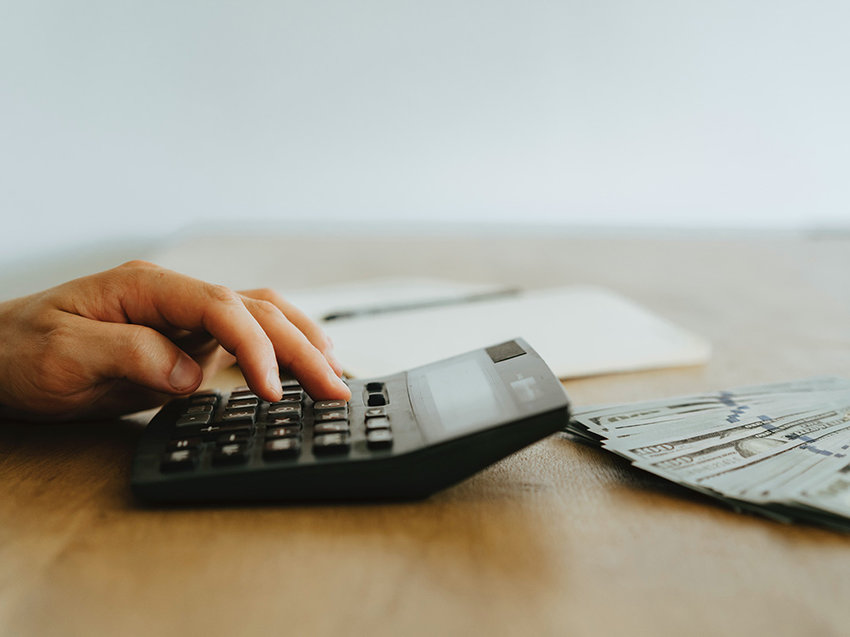 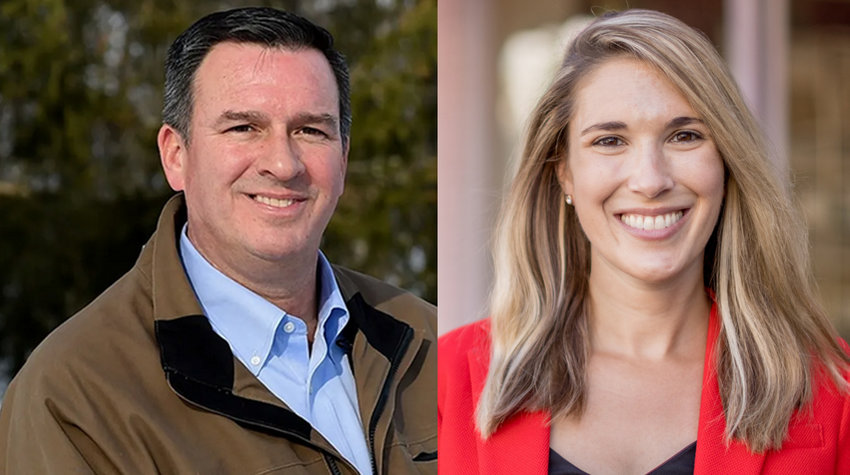 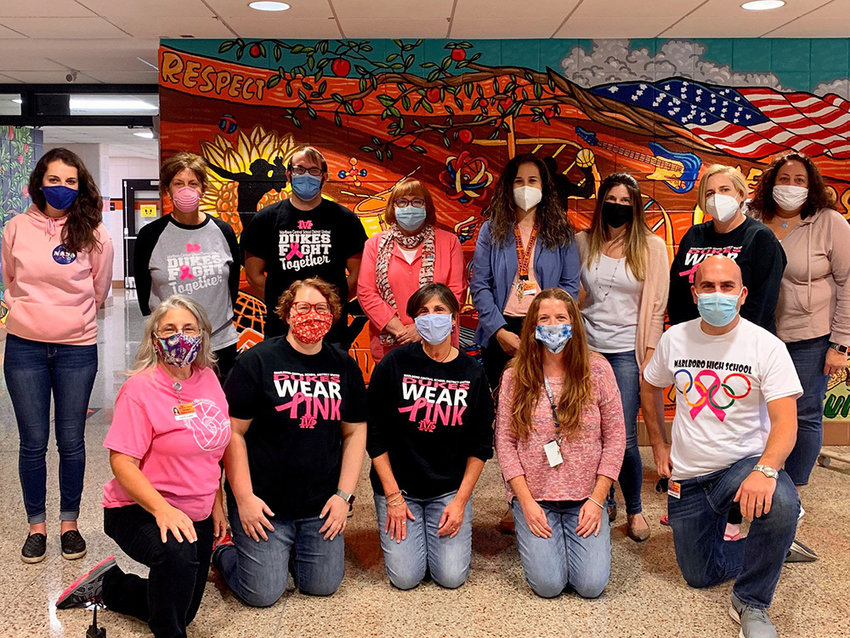 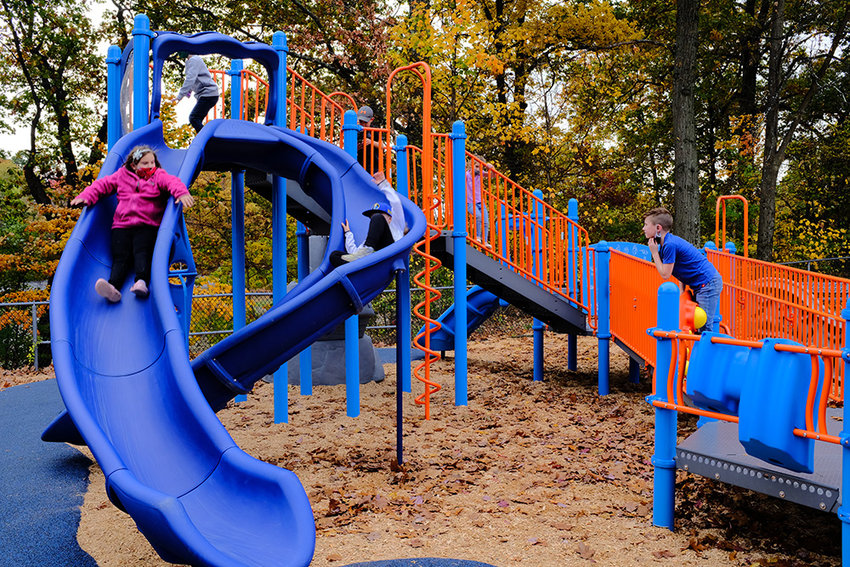