On March 30 Lloyd resident Maureen Flaherty sent a letter to the Town Clerk & Records Officer Wendy Rosinski, Supervisor Fred Pizzuto, Zoning Board Chairman John Litts and Building Department Director Dave Barton to voice her concerns that a significant number of meeting minutes are not available to the public on the town’s website. She pointed out that the Town of Lloyd, “is an outlier in this regard since all of our neighboring towns of New Paltz, Marlborough and Hyde Park have their Zoning Board of Appeals meeting minutes easily accessible on their websites for public viewing. They also have a section of “Current Items Under Review” which allows the town residents to easily see projects that are being considered and subsequent meeting minutes that show variances granted.”

Flaherty pointed out that Lloyd’s website says that minutes for the Planning and Zoning Boards are available at the Building Department during business hours.

“It is very inconvenient for Town of Lloyd residents to have to physically visit the Building Department in order to access this public information that should be readily available to all taxpayers,” she wrote. “And for those who work full time, getting to the Building Department during regular business hours may be impossible.”

Flaherty requested a reply to her letter on why Lloyd is not operating in a manner consistent with her neighboring towns and why relevant public information is not readily available. She concluded by asking that meeting minutes be posted online, “so that all residents can be informed regarding upcoming projects and variances that have been approved.”

Before the pandemic scuttled in person town meetings, the Southern Ulster Times also pointed out to the Town Board that minutes for the Planning and Zoning Boards going back 7 months to nearly 2 years respectively, have not been posted to allow public access to these records. To date the Town Board has failed to take any action to fix the problem.

Building Department Director Dave Barton initially blamed the delay for posting minutes on a lack of personnel in his department to handle this, but that issue was rectified months ago and still minutes have not been posted. Relevant requirements listed in Barton’s $108,376 contract for 2021 states that he is responsible for record keeping and that he, “create a good and helpful environment in the Building Department so that members of the public and professionals shall obtain information in an efficient and courteous manner.”

The Chairman of the Planning and Zoning boards, Scott McCarthy and John Litts respectively, have stated publicly that their boards regularly receive printed minutes to review and approve, but yet they are missing from the town’ website.

All of this has left the public in the dark about what topics were discussed, what final actions and/or decisions were taken and how each member voted on these two boards.

McCarthy and Barton, recently stated publicly that they believe in being “as transparent as possible,” to the public on what is being discussed at meetings and in providing information to the public, however, the facts concerning how these public records have been handled runs counter to their claim of transparency.

Recently, Barton informed the Town Board that 7 new development projects may be coming to the town with one quite large in size. In light of the public’s interest in the significant number of proposed or approved development projects in town, the Southern Ulster Times submitted a Freedom of Information Request on March 3, asking Barton for a brief description and location of these projects and to indicate which may be conceptual or if any have submitted an application. Barton responded to this FOIL request in three words: “no record exists.” 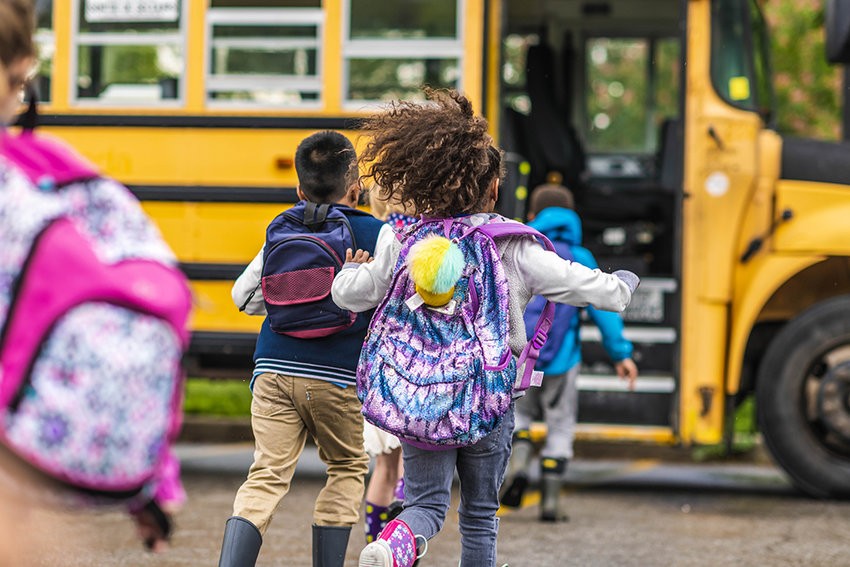 Last week Marlboro Superintendent Michael Brooks reiterated that he is proposing a zero percent increase in the budget from the present school year to the 2021-22 school year – a total top line …
More projects coming to Lloyd At a Lloyd Town Board meeting several weeks ago, Building Department Director Dave Barton said there is the possibility that seven new projects may be coming to the town. Last week Councilman Joe … 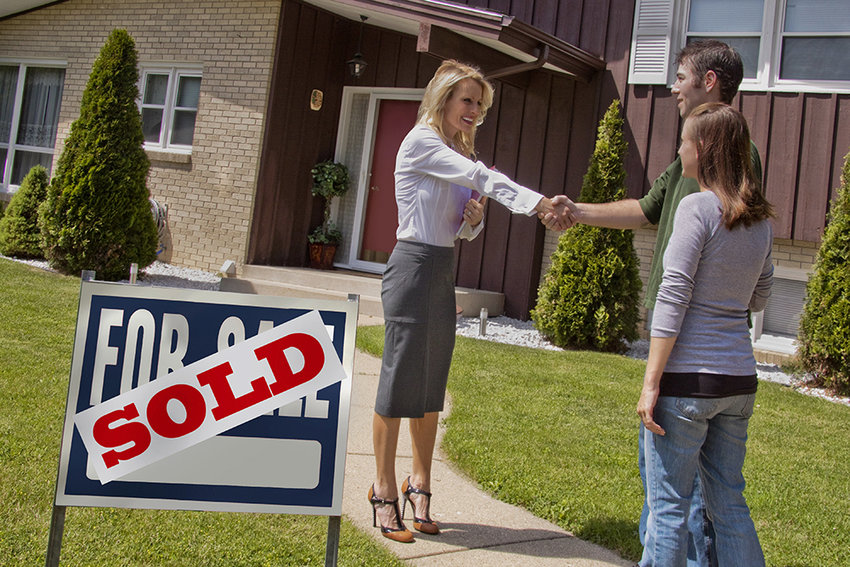 Does Lloyd have a plan for Affordable Housing? Lloyd Councilman Joe Mazzetti asked Building Department Director Dave Barton what housing units in the Mountainside Woods development project have been set aside as Affordable Housing, a required … 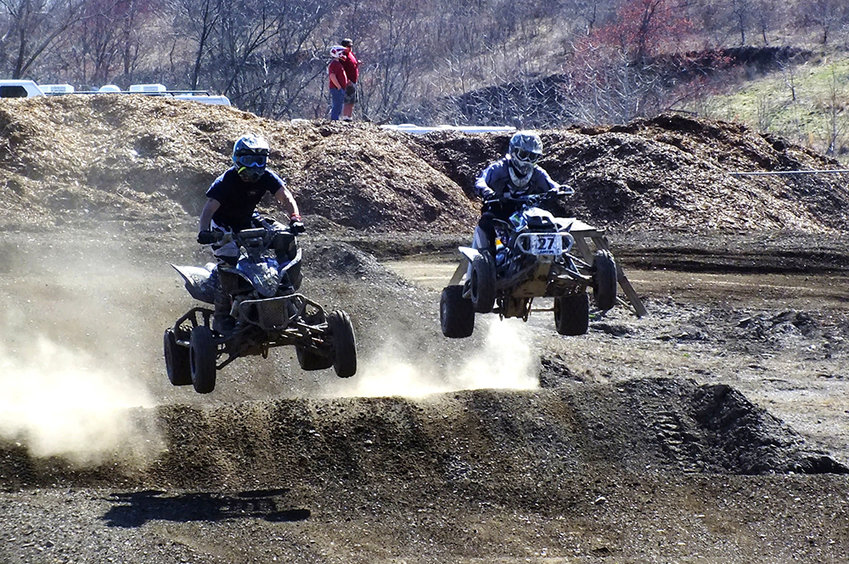 Walden Playboys plan to resume racing The Plattekill Town Board met this past Wednesday to review the new police reform plan and a hopeful Walden Playboy Motorcycle Club season. Luckily, the town’s summer camp has also taken a step …
Marlborough sets fees, dissolves police committee The Marlborough Town Board had a hefty agenda April 12, during which it came to a consensus on short term rental fees, dissolved its police reform committee and opted to move forward with a …
Local News 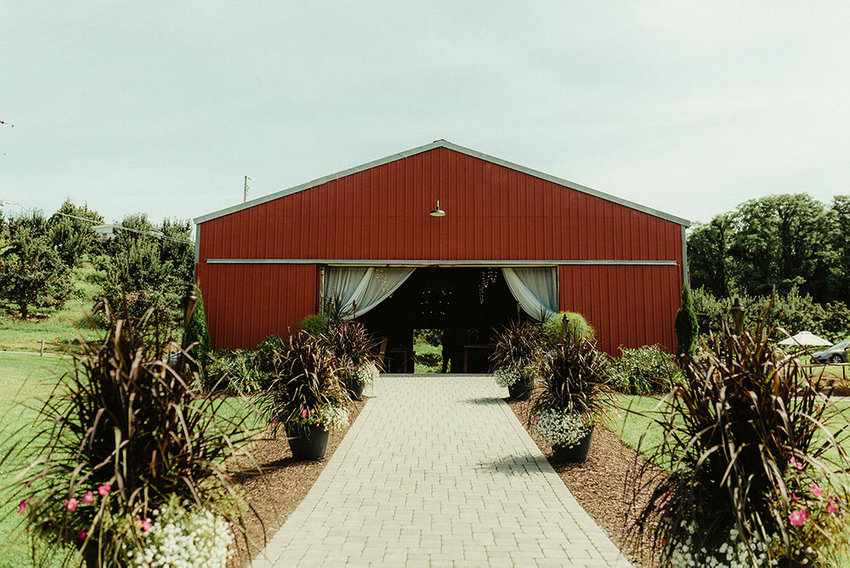 Last week Marlboro High School Principal Ryan Lawler gave a preview of upcoming events for the graduating Class of 2021.“It’s been a very restrictive environment for a long time and just … 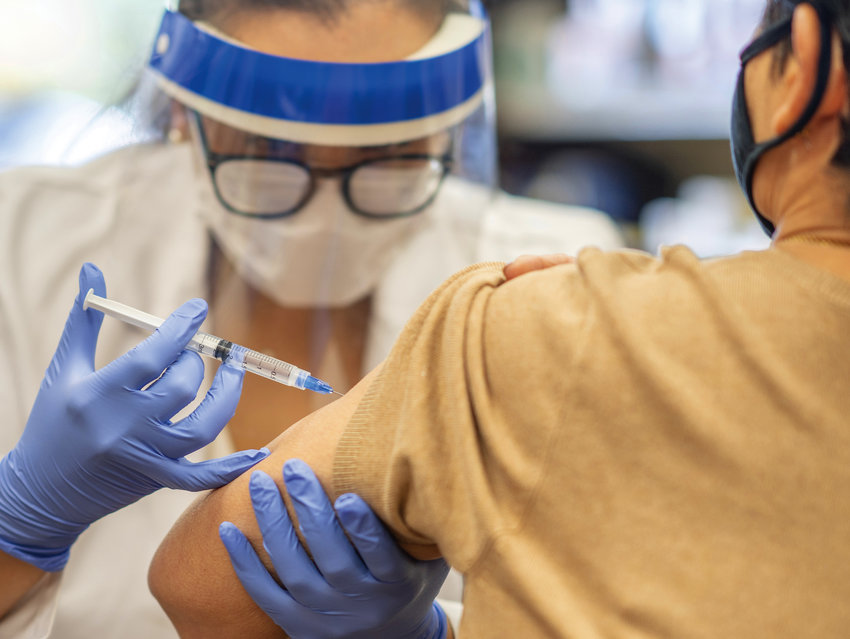 Marlborough Supervisor Al Lanzetta, in coordination with Dan Proctor the Director of Operations & Vaccinations of the Ulster County Department of Health Covid-19 Response Team, announced that a …