At the last two Marlboro school board meetings Superintendent Michael Brooks spoke about the need for establishing a maintenance plan for the district that will focus on addressing the physical upkeep of the school facilities while remaining fiscally responsible to the taxpayers.

The district compiled a Building Condition Survey in 2015 that identified a wide array of items that are in need of repair and/or replacement across the school districts five campuses; from repaving parking lots, installing a new elevator, fixing roofs, repairing bricks on exterior walls to replacing carpets in the band room, a set of girls lockers at the Middle School, replacing exterior doors at the High School and installing new plumbing fixtures under sinks at the high school, to name just of the few items in need of attention.

Business Director Patrick Witherow said the district is working with Bill Tangney, of Siemens Industry, who will evaluate and make recommendations to improve energy efficiency that will save money for the district.

“This type of work is typically done with no cost to any taxpayer or to the district but is funded out of savings through the operational budget,” Witherow said.

Witherow pointed out that the district will have some bond debt dropping off in the near future, providing, “a perfect opportunity to look to address some of the concerns of our infrastructure within the district while at the same time adding no new debt load to the district; with the concept being that we replace possibly a portion of the debt that’s retiring so we can achieve the goals of maintaining infrastructure and improving educational programs, while at the same time lessening our debt ratio to come more in line with our neighboring districts.”

The board also hired Thomas Ritzenthaler, of the architectural firm CS ARCH of Newburgh, to review the 2015 survey and to guide them on the best way to move forward. Within a maintenance plan, Brooks said the firm will advise the school board on, “health and safety matters and instructional space improvements, which will directly impact students learning environment.”

Ritzenthaler gave a power point presentation on a plan he called ‘Vision 2020.’

“It really establishes a route from where we are currently to a destination that we don’t quite know where that is yet but we’re going to explore that together...and choose the best one that suits the Marlboro schools,” he said.

Ritzenthaler said his staff will start by reviewing the current conditions of the school buildings, keeping in mind that the initial survey is now nearly four years old.

“We don’t want to take anything for granted, we want another set of eyes on all that information on the existing condition of all of your facilities; we want to give that a fresh look,” he said. “We want to make sure we’re looking at the entire picture at this moment in time as we consider making recommendations moving forward.”

Ritzenthaler said his firm will evaluate the budgets for all of the existing items identified in 2015 and will develop budget estimates for any new work to be considered. He pointed out that estimates will, “reflect current regional market conditions,” in order to provide the district with, “the best and most accurate cost information that we can present moving forward.”

In recent weeks Ritzenthaler has talked with Administrators and staff and visited the schools to give himself a better perspective of where the buildings are at from an “educational delivery standpoint right now.” He wants to identify space needs, classroom size, storage capacities and deficiencies within the district for starters and to see if they are meeting the NYS Education Department’s planning standards.

“We want to be able to understand that and be able to put together a very good set of recommendations to the board for consideration,” he said.

Ritzenthaler said his firm will review all possible funding sources for the work – from building aid and through the State Environmental Quality Review Act, “and any other agency requirements that might be in effect as it relates to the proposed options or improvements.”

Ritzenthaler elaborated further, starting with including money in the annual budget, tapping the $100,000 Capital Outlay Projects Fund, using $125,000 from an Athletic Facilities Grant and an additional grant of $200,000, both procured by retired NYS Sen. William Larkin and money saved through an Energy Performance Contract with Siemans Industry Inc. Ritzenthaler said the district always has the option of funding improvements over time through a Capital Project Bond Referendum. He noted that the coming drop in the district’s debt, however, could result in making the improvements, “neutral if not an even benefit to the taxpayers.”

Ritzenthaler expects the SEQRA review process to be fairly easy, with the school board declaring themselves the Lead Agency, followed by a Negative Declaration determination and subsequent issuance of a resolution for a referendum.

“We’ll help you walk through that entire process and all of these requirements and forms that are part of that process,” he said.

Ritzenthaler compiled a time line for the project that started in November with CS Arch completing a review of the district’s Building Condition Survey and 5 year plan. In January and February the company will conduct a survey of the existing building conditions and present options at the February 21 board meeting. Moving into March the company will revise the scope of the work, with a final recommended Capital project presented to the board on March 21. The company will have ready a resolution for a Bond Referendum at their April 4 meeting. A 45 day public comment period is followed by a public vote on May 21, the same day as the annual school budget vote.

If the matter passes, Ritzenthaler said a six-month Design Process of the technical documents would begin, which is then presented to the NYS Education Department in December 2019 for their review and approval, with an expected response, through outsourcing, hopefully by the end of January 2020. He will start the public bidding process for the work in February and March of 2020, with actual construction beginning the following month and finishing by October 2020. Closeout of the project is projected by November 2020 but if one or more of the scheduled items takes two summers to complete, an extension may push the final completion to September 2021.

Superintendent Michael Brooks stressed that this work is designed to cover, “very basic needs to make sure we keep our wonderful facilities, wonderful and that really is a key piece of what we’re about here. So while some of the terms we see in this presentation can concern some people that we want to go out and spend some money, that’s true, but we also want to make sure that we maximize our effort as we see some debt dropping off. We’re going to be working very closely with a financial consultant to see how we best can utilize all the funding sources identified in the presentation to maximize those streams that are already coming in and other sources, most notably state aid, so we can maximize the dollars we get from outside sources so the inside sources are minimized.”

Brooks said the district has also been storing some money in a Capital Reserve Fund, “for just this purpose. Really, what we’re trying to do is marry all of that into one experience as we put this together in the winter months and into the early spring.” 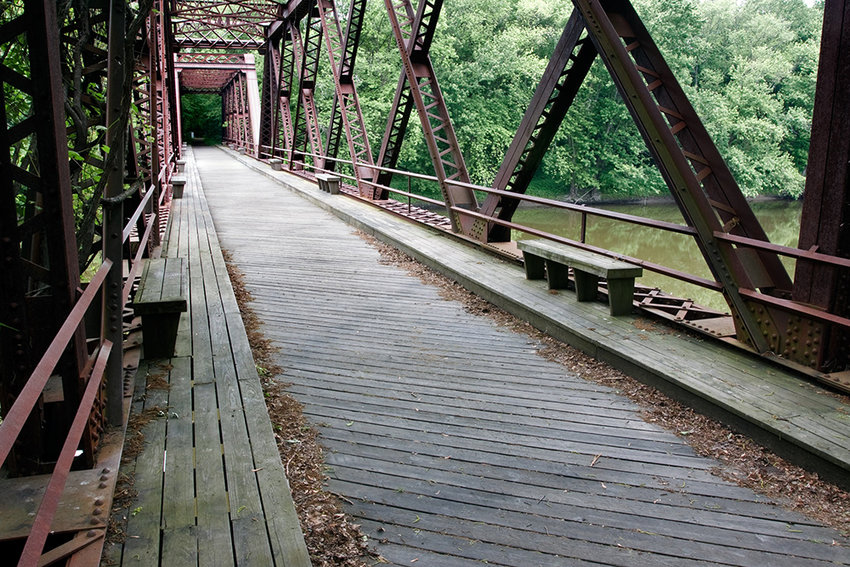