Marlborough’s State of the Town

Lanzetta: calling 2020 challenging would be an understatement

Marlborough’s State of the Town

Lanzetta: calling 2020 challenging would be an understatement

“I would like to state that saying ‘2020 was a challenge’ is an understatement,” the local leader said, but not before listing off the Town of Marlborough’s lengthy and plentiful achievements despite the global crisis.

Lanzetta pointed specifically to the Route 9W Paving Project improvements, new sidewalks and slashing lighted crosswalk for the Marlboro hamlet, the installation of a Solar Photovoltaic System at the Town Landfill and more. He also revealed that the town had finalized negotiations with Police and Dispatch, Highway and Water Departments for five year contracts and that a myriad of projects will progress in the coming year, including completing the Milton Train Station Park, rehabilitating the old TOMVAC building into the new Skartados Community and Recreation Center, conducting a state-funded Historical Cultural Resources survey, expanding the shoulders along Western and Plattekill avenues from the Hamlet of Marlborough to theMarlboro High School and more.

The town supervisor gave credit where it was due, and dutifully thanked his fellow councilmembers, town officials and community volunteers, especially in a year where funding and budgets were tight.

“This past year has tested our mettle. We’ve learned many lessons and found where we are strong and where we need to focus more work. Through it all, I have been most impressed with people’s kindness and willingness to change, especially when it means helping others. I have also learned that, if we all work together, we can accomplish much,” Lanzetta concluded.

Prior to his speech, Lanzetta was surprised by Karen Enamorado of the Friends of Milton Landing Park with a framed picture of the Milton Landing as a token of the group’s appreciation for his hard work during the challenging year.

In order to surprise the town board leader, Enamorado and her conspirators — the other board councilmembers — pretended she was visiting the board for an alternative purpose: to thank them for the porta potty at Town Park, which she had already expressed her gratitude for in a November meeting.

“We know that over the years you’ve been very, very diligent,” Enamorado explained. Lanzetta’s children hopped on the call and delivered the photograph, captured by Vivian Lanzarone of Seeds Garden Boutique, for all the Zoom participants to watch. “We really couldn’t thank you enough. There isn’t anything we can say or do to thank you and the team of people that you’ve assembled … You inspire people to work together. You put politics aside and you get the work done.”

The photograph was bought with donations town residents made and there was enough left over, Enamorado revealed, that a donation to the park will be made in Lanzetta’s name. Donations are still being accepted and those who’d like to fund the green space in the town supervisor’s name can send their contributions to PO Box 103 in Milton.

In other board business, Police Chief Gerald Cocozza and Councilman Howard Baker revealed the end of February as a tentative date to present proposed recommendations to the police force as required by Cuomo. Following the death of George Floyd on May 25 and public demand for police accountability, the governor issued guidance for the New York State Police Reform and Reinvention Collaborative.

Additionally, the town board passed a near-unanimous resolution to accept a $2,500 donation from Chestnut Petroleum for the Milton Landing Park. Councilman Allan Koenig was absent. 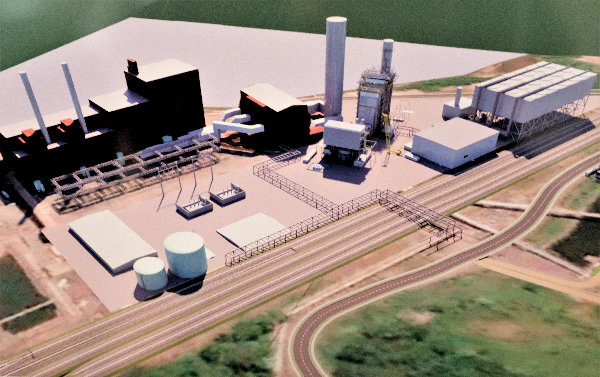 Scenic Hudson hires architect for Danskammer proposal In a second installment on the proposed Danskammer gas powered plant in the Town of Newburgh, Scenic Hudson’s Environmental Advocacy Director Haley Carlock interviewed experts on the design of …
Marlborough’s State of the Town Gov. Cuomo may have delivered his State of the State speech just hours before, but all ears were on Town of Marlborough Town Supervisor Al Lanzetta as he delivered his State of the Town address at … 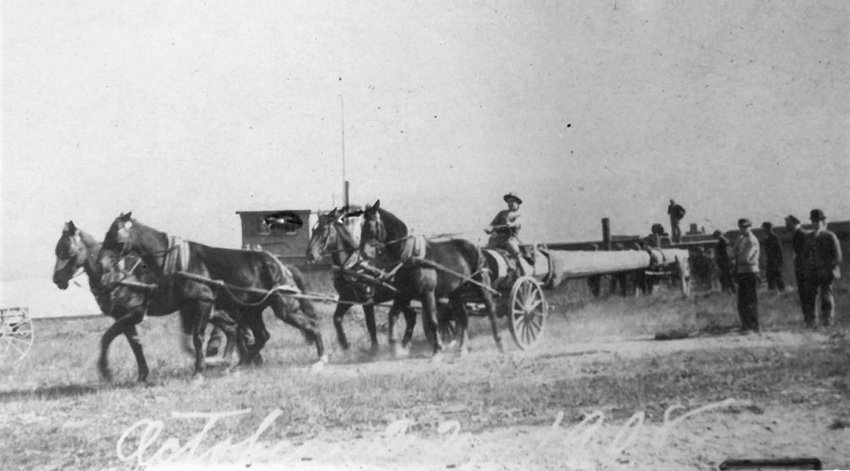 Flagpole gets a fresh coat of paint The well known America idiom ‘run it up the flagpole’ essentially means to float an idea and see what the reaction is or to try something out and see how it works. In the hamlet of … 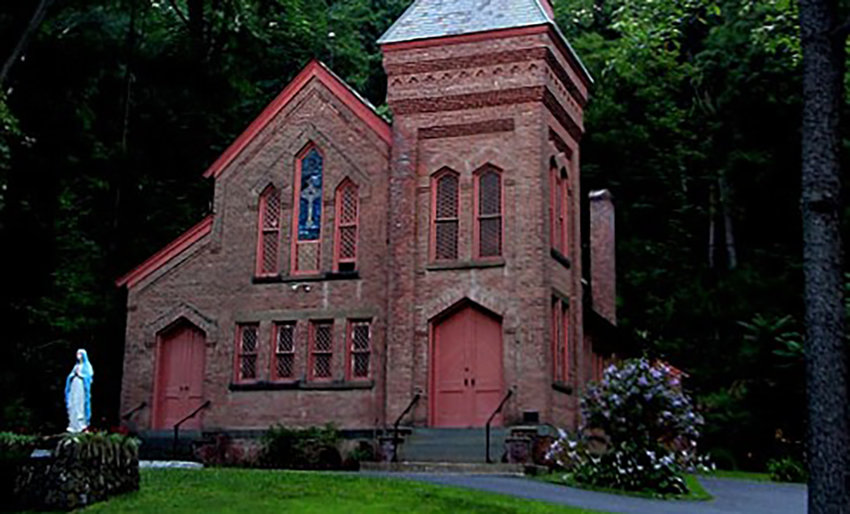 A piece of Marlboro history Marlboro School Superintendent Michael Brooks opened last week’s meeting on a positive note despite the recent actions that took place in the U.S. Capitol. “I think I can speak …
Local News 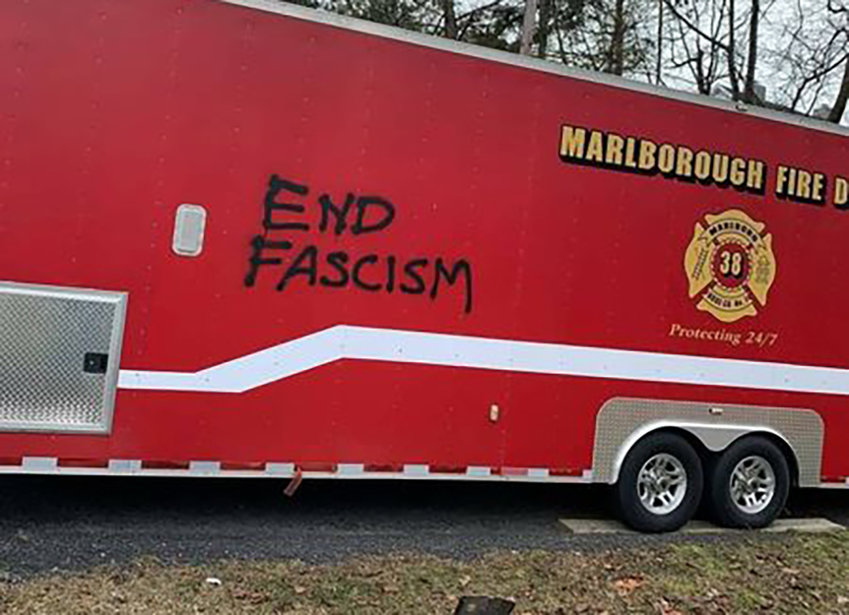 In the early hours of December 9 vandals defaced a trailer used by the Marlborough Fire Department for hauling equipment. The trailer was parked in their parking lot and vandals spray painted the … 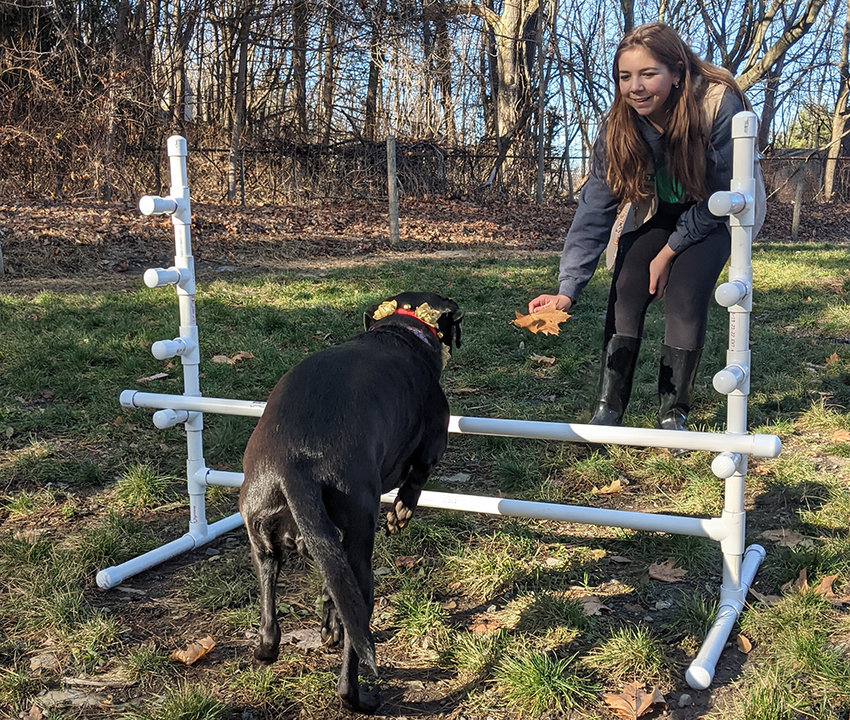 The Milton Dog Park recently just got a bit more interesting for canines of all shapes and sizes with the help of two girl scouts Katie Greiner and Emersyn Lazar of troop 6-174. They added a few … 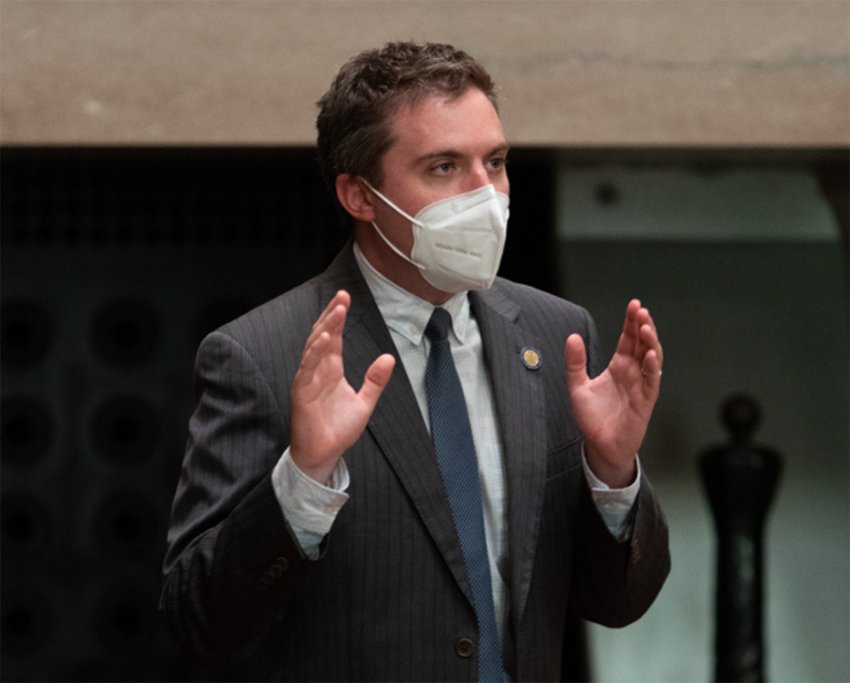