Orange County Executive Steven M. Neuhaus and Director of Economic Development Bill Fioravanti have announced that the County will host a forum in collaboration with the Hudson Valley Economic …

Orange County Executive Steven M. Neuhaus and Director of Economic Development Bill Fioravanti have announced that the County will host a forum in collaboration with the Hudson Valley Economic Development Corporation (HVEDC) on Thursday, January 30 to provide an overview of the County’s Foreign Trade Zone #37 (FTZ) and its many benefits.

The event will be held at 8:30 a.m. at Homewood Suites, located at 180 Breunig Road in New Windsor, and is geared to FTZ #37 Board Members, as well as operators and importers interested in cost savings. Elizabeth Whiteman, Senior Analyst for the U.S. Foreign-Trade Zones Board, will be the keynote speaker at the event.

“Our Foreign Trade Zone is an important economic development tool which facilitates businesses coming to and creating jobs in Orange County and beyond,” Neuhaus said. “FTZ #37 directly impacts a company’s bottom line, especially in the current global trade climate. I think this seminar will be extremely beneficial to FTZ stakeholders and prospective operators and I hope they will join us.”

According to U.S. Customs and Border Protection, FTZ’s are secure areas under U.S. Customs and Border Protection (CBP) supervision that are generally considered outside CBP territory upon activation. Located in or near CBP ports of entry, they are the United States’ version of what are known internationally as free-trade zones. Authority for establishing these facilities is granted by the Foreign-Trade Zones Board under the Foreign-Trade Zones Act of 1934. Corporations that operate in an FTZ can benefit from significant cost savings by eliminating or deferring tariffs or duties on imported products. 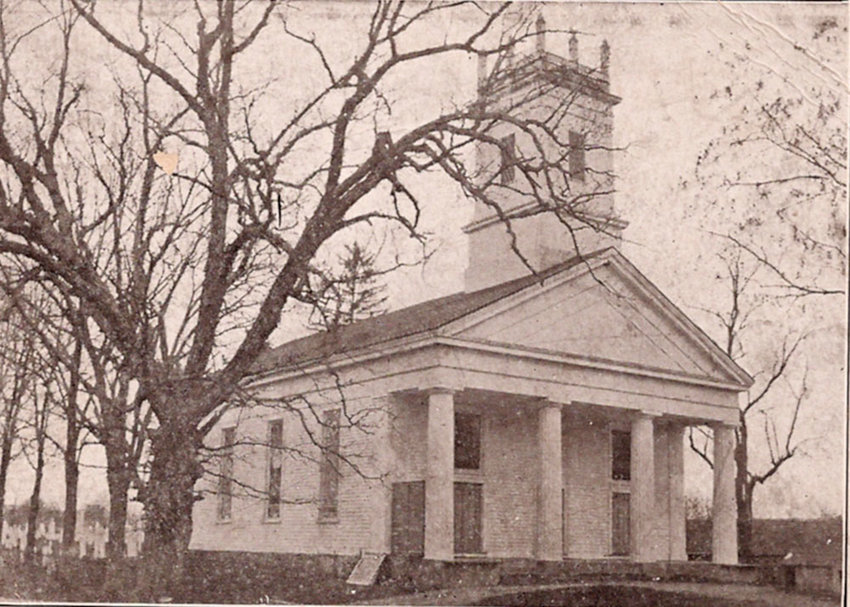