In late April the Department of Transportation [DOT] began preparations for paving Route 9W from the Orange County line up to Mack’s Lane in Lloyd. As of mid May the project is well underway …

In late April the Department of Transportation [DOT] began preparations for paving Route 9W from the Orange County line up to Mack’s Lane in Lloyd. As of mid May the project is well underway and according to Supervisor Al Lanzetta is expected to be completed by July at a cost of more than $6 million.

Planning began in 2016 when the Ulster County Transportation Council issued a Request for Proposals [RFP] to develop a Corridor Management Plan [CMP]. As is posted on the Town of Marlborough website, the purpose of the plan was to, “develop short and long-term recommendations to improve vehicular and non-vehicular access, safety and mobility along the Route 9W corridor.” The plan examined in detail the roadway’s existing conditions, assessed safety conditions along the route and evaluated the impacts of future development proposals and policies surrounding land use. The plan recommended actions that should be taken to improve corridor access, operations, safety, aesthetics and ways to mitigate future development issues.

Supervisor Lanzetta said recommendations in the plan are unfortunately not being implemented by the DOT. He pointed out that the $120,000 study was paid for by a grant from New York State and Ulster County and was coordinated through the Ulster County Transportation Department. After a year of meetings Lanzetta said the DOT told him that, “this was just a paving project and we’re not going to do any of the turning lanes, widening the shoulders or anything; maybe some time down the road we’ll look at that. Right now we just have enough money to repave.”

Lanzetta said the DOT did ‘channelize’ parking slots and plant lilac bushes in St. Mary’s parking lot on the southern side of town. He added that near Key Bank opposite Pizza Town, “they put in a sidewalk and they bumped it out and that is where they are going to put a pedestrian crosswalk.” He said a few local businesses, such as the Raccoon Saloon, were upset because they lost some parking slots but he pointed out that this was a decision by the DOT.

Lanzetta said the DOT did not even review the costs in the Plan.

“The whole thing is they don’t have the money, so I got to put my tail between my legs and thank them for repaving,” he said. “It’s a skin coat; they’re doing a reclamation and putting down in some places an inch of blacktop and in some places half an inch just for rainwater runoff. I’m happy with what I get.”

Because of what was left out of the plan, such as traffic calming measures, Lanzetta worries that Route 9W could become a “beautiful speedway going past Marlborough; that’s exactly what we didn’t want. It will be nice but it’s not going to be what we would have liked to have happened but that’s the best we can get...It’s not from a lack of trying.”

Lanzetta said in the future if additional funds become available the DOT could return to implement some of the Plan’s recommendations.

“I’m sure they can. They’re not doing anything where, if they got the money, they would have to dig things up,” he said.

Lanzetta said the town will also be adding another municipal parking lot opposite the Supply Captain, with room for about 15 vehicles.

Central Hudson Gas & Electric Corporation is addressing service interruptions caused by strong, gusty winds combined with heavy rains, brought by Tropical Storm Isaias. These conditions are …
Delgado is honored by the U.S. Chamber of Commerce U.S. Representative Antonio Delgado (NY-19) was recognized by the U.S. Chamber of Commerce with their inaugural Jefferson-Hamilton Award for Bipartisanship. The award recognizes members of Congress …
Highland to host three graduation ceremonies   Members of the Highland High School Class of 2020 will be honored on Thursday, July 30, in three separate ceremonies at the Dr. Carl F. Meekins Football Field at Highland High … 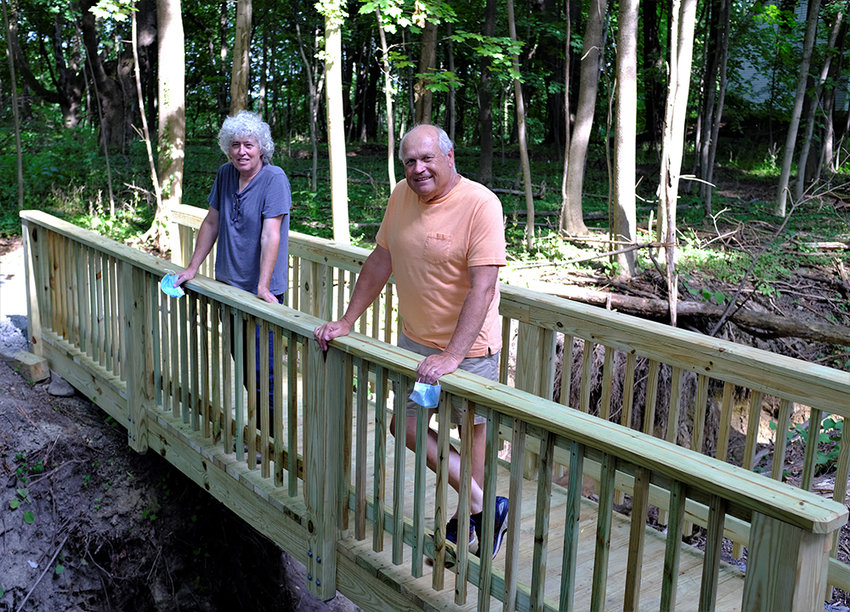 There is a new hiking trail that is about to open on the southern tip of town named the Marlboro Nature Trail that has been years in the making. Tony Falco, a member of the Marlborough Trail … 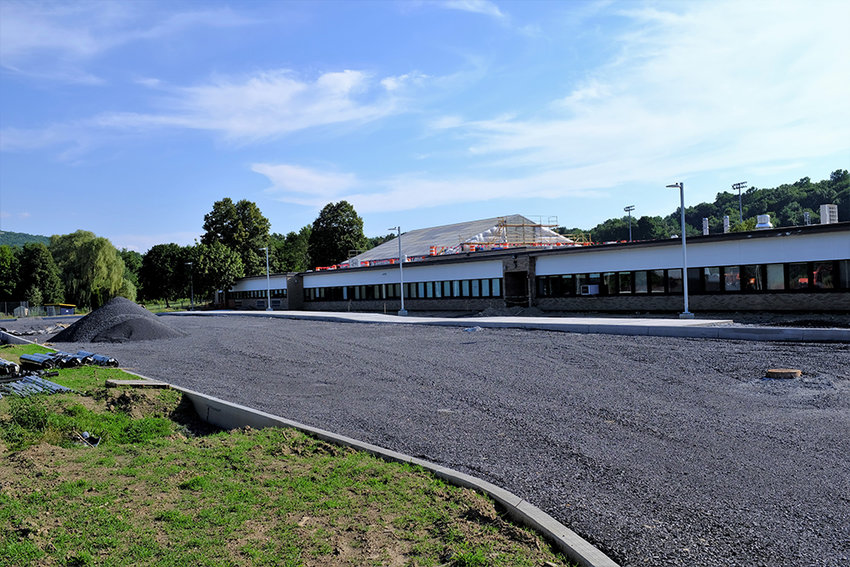 Throughout the summer, the Marlboro and Highland School Districts have been developing scenarios on how the 2020-21 school year will open, what the year will look like and how they will deliver … 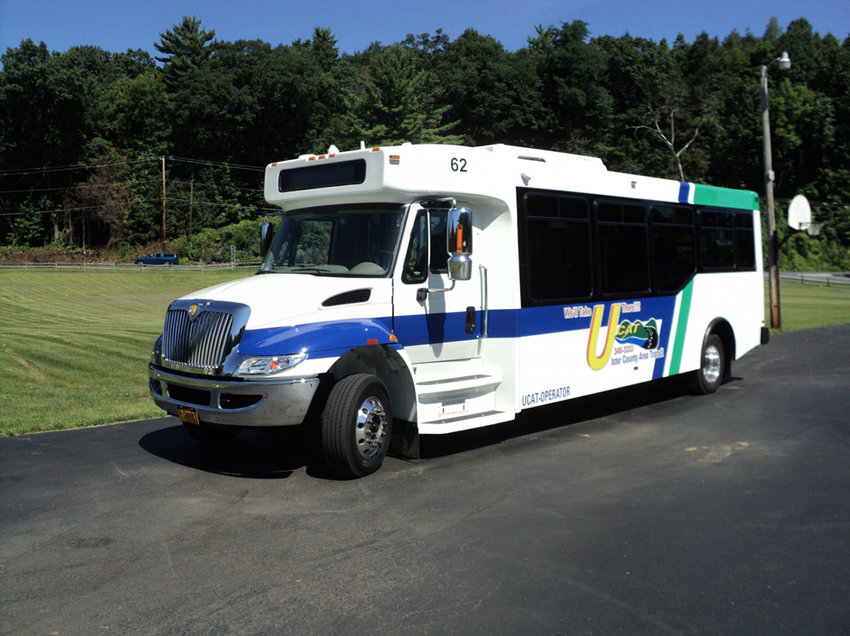