NYS Senator James Skoufis [D-39th] came to Marlborough to meet and update seniors on what has been happening in Albany.

NYS Senator James Skoufis [D-39th] came to Marlborough to meet and update seniors on what has been happening in Albany.

Skoufis told the seniors that he tries to avoid all of the “noise and fights” that take place in Albany and Washington by focusing, “on the local issues; the things happening in your backyard that you can touch, see and feel that impact you every single day.”

Skoufis highlighted two important upcoming events in 2020: the entire stretch of Route 9W in Marlborough will be repaved and by working with NYS Assemblyman Jonathan Jacobson, the two have secured $550,000 that will be added to a previous grant of $250,000 to renovate the TOMVAC building for a community center. He said by 2021 the seniors will have a “beautiful new facility” where they can hold their meetings and events.

Skoufis said many people, not just seniors, tell him that taxes are too high. He said Albany passed a resolution in 2019 that lowered the state income tax amount by $100 to $200 a year per person if they make less than $300,000 annually. He is hopeful this tax break will grow in the next few years.

Skoufis said the property tax cap that was put in place 8 years ago has prevented taxes from spiking, especially school taxes, by 5 to 8 percent a year and instead the increases hold in the 1 to 2 percent range.

He noted that this issue is fought over in Albany when the tax cap law is about to expire, usually every three or four years.

“Last year we made the property tax cap permanent in New York State so no one in this room, no one in the Legislature will ever have to worry about the tax cap going away,” he said. Skoufis said he will also be working to get rid of funding schools through property taxes and instead, push for a state income based system.

Skoufis also got a law passed that forces the disclosure of people who form Limited Liability Corporations – owners, managers, shareholders – as a pre-requisite to obtain a property deed so residents know who may be purchasing homes in their area. This does not yet apply to disclosing the names of commercial developers but Skoufis is hoping to implement that in the future.

Skoufis said if there is a problem with a property, such as a code violation or illegal building going on, the town does not know who to hold responsible to fix the situation. He also pointed out that Albany closed a loophole last year that allowed an individual to contribute more money to a candidate than is allowed by law by simply creating multiple LLCs and donate their maximum amounts as a way around campaign limits.

Skoufis touched upon the ever growing number of mass shootings that take place in the U.S. on a regular basis. He said mental health issues are only part of the problem because these issues happen in every country in the world while mass shootings are most prevalent in the United States. He said we also need to keep guns out of the hands of dangerous individuals while protecting the rights of law abiding citizens who own firearms.

“We should all agree that if you’re dangerous, laws should be in place where you can’t get your hands on a gun,” he said.

Skoufis mentioned the measles outbreak in 2019 that hit parts of New York City and Rockland County and was moving up to Orange and Ulster Counties. He said it was thought that measles was eradicated twenty years ago but it has returned, “because too many people were beginning to believe conspiracy theories that vaccines can cause autism and are making sure that their kids are not getting vaccines.” Skoufis said there are two exemptions in New York that allow kids to attend school without vaccines – one is a medical exemption if a child cannot tolerate a vaccine. He said the second is a religious exemption.

“This defies all logic because there is not a single religion on the planet that has a problem with vaccines, not the Catholic Church, not if you’re Jewish, not if you’re Muslim; there’s no religion, church or anything that says that we have issues with vaccines, not one.” Skoufis, however, did not mention that this premise has been challenged. In an article entitled, “Here’s Where Major Religions Actually Stand On Vaccines,” author Antonia Blumberg pointed out that Christian Scientists and the Dutch Reformed Church have voiced their strong objections to vaccines but have not explicitly included it in their faith’s scripture or doctrine. Blumberg wrote that the American Journal of Public Health has noted that non-medical exemption rates rose 19% between 2009 and 2013 and nearly doubled in Texas over the last five years. She pointed out that in New Jersey the number of religious exemptions sought by parents rose from 1,641 in the 2005-06 school year to 8,977 by the 2013-14 academic year.

Skoufis said a parent who is seeking a religions exemption in New York fills out a simple one page form saying they have a religious exemption and can then send their child to school without any vaccines,” he said. “This puts everyone in danger whose child is in that school as a result.”

Skoufis said he was in favor New York eliminating the religious exemption to vaccines that was passed in June 2019, which did not please everyone.

“Make no mistake, vaccines are safe, all the science is indisputable that they’re safe; it doesn’t cause autism and as a result of the bill we have more children being vaccinated, which is not just important for that child’s safety, it’s important for every child’s safety in that school,” he said.

Skoufis concluded by telling the seniors that his office can help people on an individual basis – whether they are in a fight with their insurance company or having difficulty with the Department of Motor Vehicles. He urged people to contact his office in New Windsor at 845-567-1270 so he can advocate on their behalf and cut though the red tape.

“You’d be surprised, we can help with some strange things sometimes. There is nothing too off the wall that you shouldn’t reach out to us about,” he said.

Supervisor Al Lanzetta said the seniors are the foundation of the community. He said he has a good relationship with Sen. Skoufis that has enabled many things to move forward, especially by obtaining grants for the TOMVAC renovation project.

Skoufis said the seniors, “deserve to see some of those tax dollars come back home.” 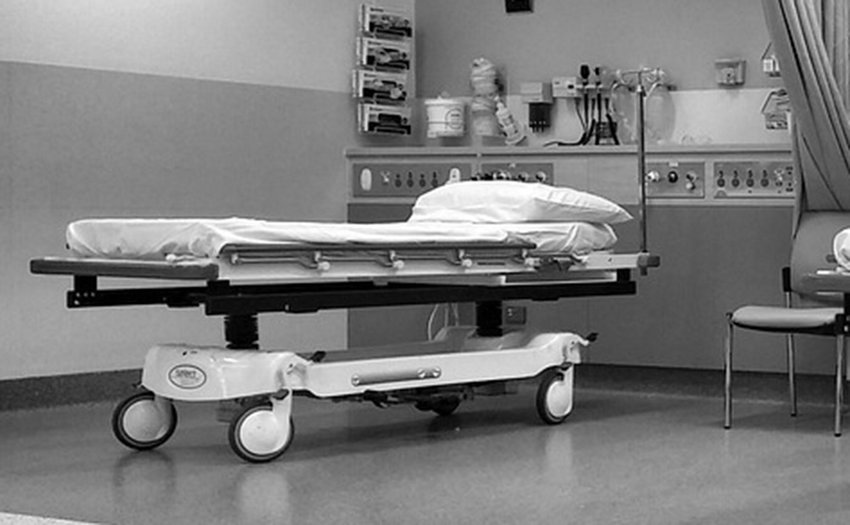 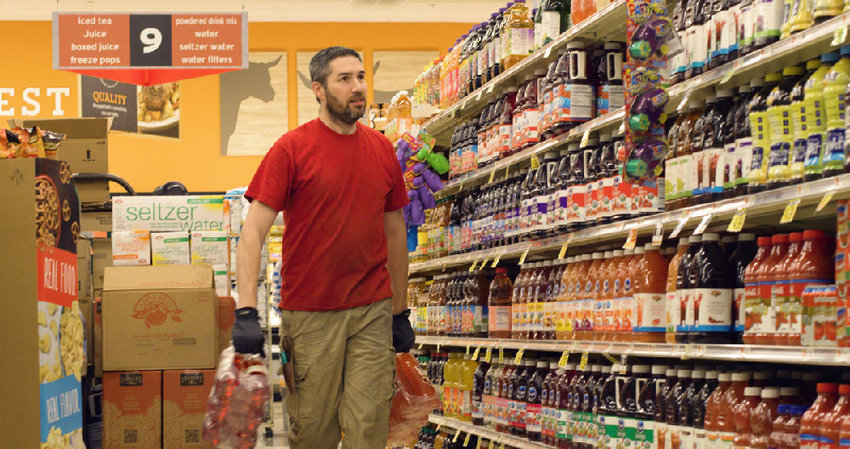 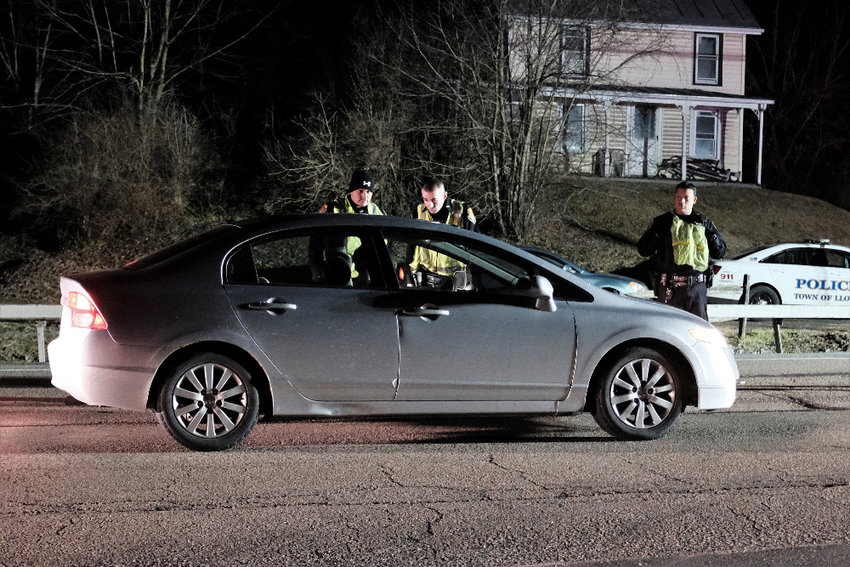 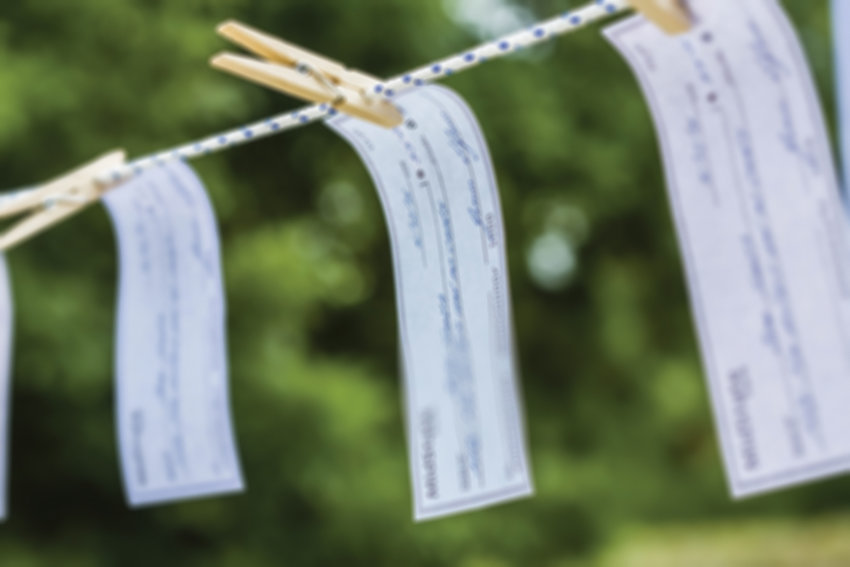 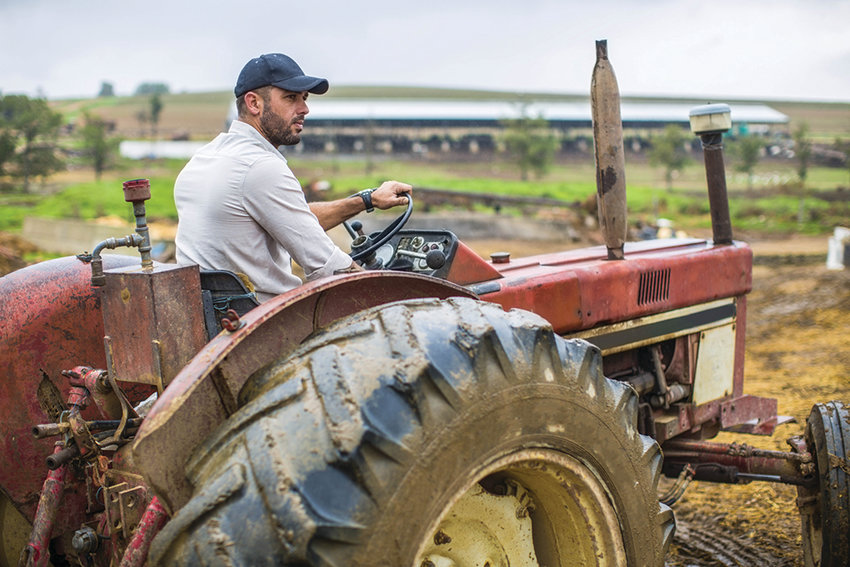