Last February Holley Carnright announced that he would not run for a fourth, four-year term as the Ulster County District Attorney. This opened the door for two individuals who are now seeking the …

Last February Holley Carnright announced that he would not run for a fourth, four-year term as the Ulster County District Attorney. This opened the door for two individuals who are now seeking the seat – Michael Kavanagh and David Clegg.

Republican Michael Kavanagh has served the county as the Chief Assistant District Attorney for the past four years and will be on the Republican, Conservative and Independence lines in November. Kavanagh has received the endorsements of the Ulster County Deputy Sheriff’s PBA, the Ulster County Police Chief’s Association, the NYS Troopers PBA, Laborers’ Local 17 and the Hudson Valley Building and Construction Trades Council, to name a few.

“People deserve to feel safe and secure in their own environment and it will be my priority when elected,” he said.

Kavanagh favors educating the public about addiction and letting them know that help is available. He has also assisted in a pilot program called Intimate Partner Violence Intervention, aimed at using a community/treatment-based approach, “to stop domestic violence before it escalates. I intend to continue this program with hopes to expand it.”

Kavanagh concluded by saying, “I am the only candidate in this race who has the experience and who has developed the skills necessary to run the District Attorney’s Office on day one. Experience matters and this office is too important for on the job training.”

Democrat Dave Clegg will be on the Democratic, Working Families and the Libertarian lines on the ballot. Besides these parties, he has received endorsements from the AFL-CIO, SEIU 1199, Citizen Action, Move Forward NY, New England Regional Council of Carpenters, Ulster People, Indivisible Ulster and Ulster Activists.

Clegg has a long commitment to public service, social justice and victims’ rights, starting out his career as a clerk for the NAACP Legal Defense Fund and later joining Volunteers In Service To America [VISTA] representing the Lakota Sioux community in the Midwest.

In 1982 Clegg returned to the Hudson Valley and set up a private practice in Kingston. He also served nine years as a part-time Ulster County Assistant Public Defender, upholding the bedrock principle that, “Justice for all, not just for those who can afford to hire a lawyer.”

Clegg has advocated for rehabilitative approaches to nonviolent crimes and has worked to help clients with addictions to heroin and other street drugs get treatment instead of jail time. Clegg has pushed to end the ‘school-to-prison pipeline,’ defended the rights of immigrants and has upheld the civil liberties of the LGBTQ community.

For more than a decade, Clegg has served on the boards of the Family of Woodstock, the Rip Van Winkle Council of the Boy Scouts of America, Caring Hands Soup Kitchen and Midtown Rising. He has been a basketball coach for teens, founded the Ulster County Habitat for Humanity and the Ralph Darmstadt Homeless Shelter.

Clegg believes it is time to be smart on crime by ending overzealous prosecutions in favor of creating, “restorative pathways for individuals—especially kids, veterans and those suffering from addiction—to programs designed to help rehabilitate them rather than simply locking them up. By offering diversion to nonviolent offenders we save millions of tax dollars—and give wounded families an opportunity to begin to heal and rebuild their lives.”

Clegg promised that, “the new Office of the District Attorney will make empathy, compassion, support, and closure for victims an enduring mission.” 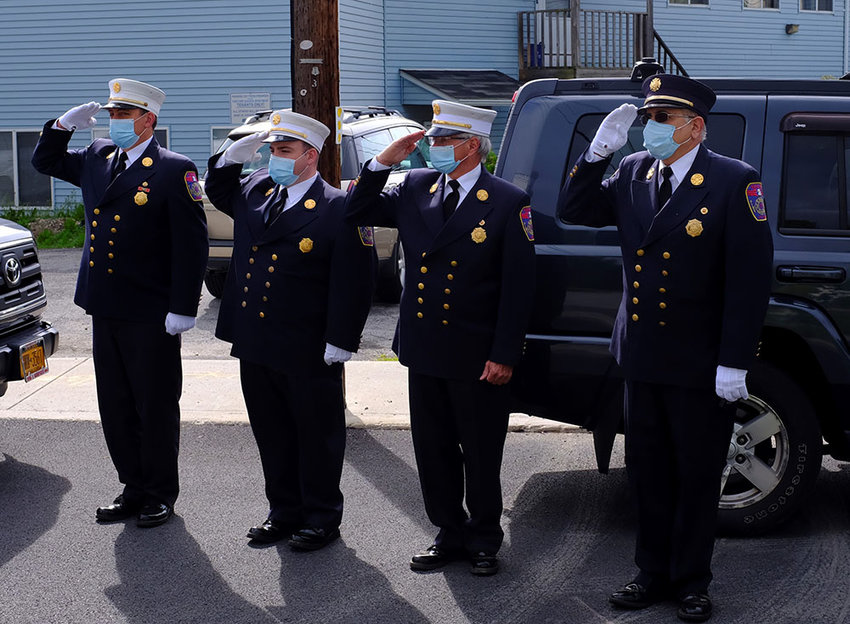 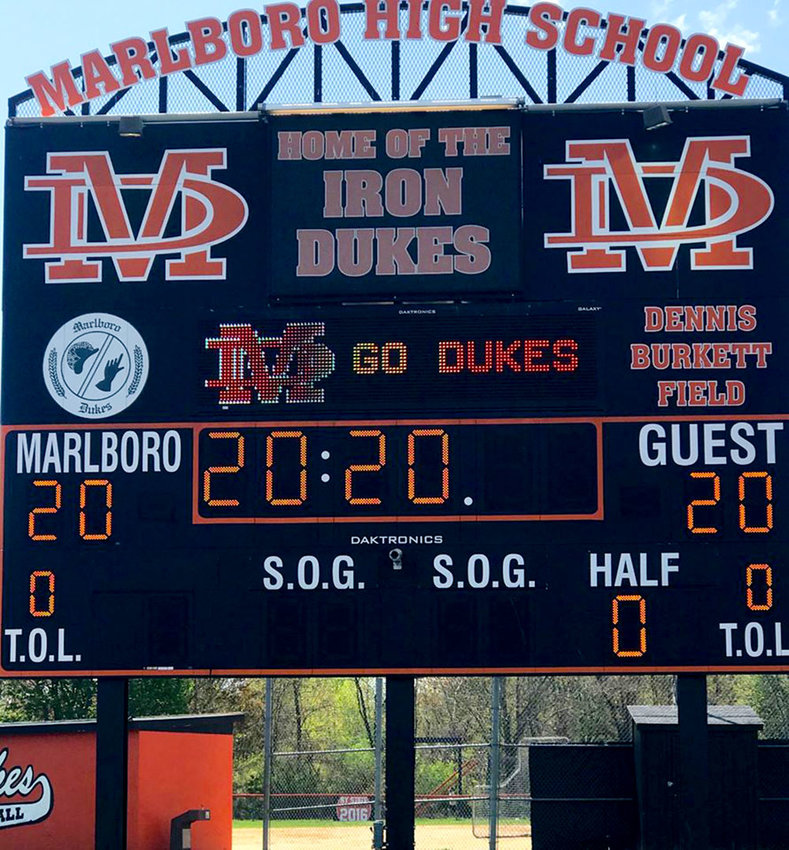