Holding up various anti-Danskammer signs, a small group of masked activists stood by the side of the road on 181 South Plank Road last Wednesday. Cars passed by honking in support of the …

Activists call for the shutdown of Danskammer Energy LLC’s proposed repowering and replacement of its current generating station in the Town of Newburgh.

Holding up various anti-Danskammer signs, a small group of masked activists stood by the side of the road on 181 South Plank Road last Wednesday. Cars passed by honking in support of the group.

The activists are seeking a stop to Danskammer Energy LLC’s proposed repowering and replacement of its current generating station in the Town of Newburgh. Activists included members of the Food & Water Action, Orange Residents Against Pilgrim Pipeline, Newburgh Clean Water Project, and Nobody Leaves Mid-Hudson. There were also local residents in the group.

While opponents say Danskammer’s proposed project is an expansion, the company says it’s not. The company claims that the repowered and modernized facility will be cleaner and better for the environment.

“I’m here today because there are people all across the Hudson Valley, local residents of Newburgh that are really upset with Danskammer and the fact that there’s an application to build a fracked gas power plant,” said Emily Skydel, Hudson Valley organizer for Food & Water Watch. “When we know that it’s expected methane and benzene emissions will have serious risk for those living in the surrounding area.”

“Living in Newburgh all my life,” said Rene Mejia Jr., Nobody Leaves Mid-Hudson Organizer, “I know this is something that isn’t just going to affect us in the present but will lead to long term consequences as well, not just for me, but for many generations as well.”

Michelle Hook, Danskammer Energy Vice President of Public Affairs, found out about the protest on the day of. Hook has been one of Danskammer’s main public faces.

“Danskammer as a whole gets concerned that their message is misinformed and very misleading for the general public,” said Hook. She strongly denies that the plant is a fracked gas power plant. Hook also said that the plant will not add to increased pollution of the water, as it aims to eliminate the usage of the Hudson River’s water.

“The message is quite misleading,” said Hook. “We’re reducing reliance on natural gas. We get better gas mileage, so we’ll use less of it. It’s so much cleaner.”

Standing at a distance between one another, and wearing face masks, the group tried their best to follow novel coronavirus [COVID-19] safety precautions. Although in some ways, the current pandemic has put a strain on certain methods of protesting, the small group remained committed to their cause.

“The proposed re-powering of the Danskammer power plant in Newburgh threatens our air and water quality,” said Newburgh resident Mark Sanchez-Potter. “We have already seen the approval of other projects like Competitive Power Ventures [CPV] and Cricket Valley, the largest fracked gas power plant in the Northeast. Adding the greenhouse gas emissions from Danskammer would drastically worsen the air quality in the Hudson Valley, and increase the public health risks for asthma and other diseases for surrounding residents.” 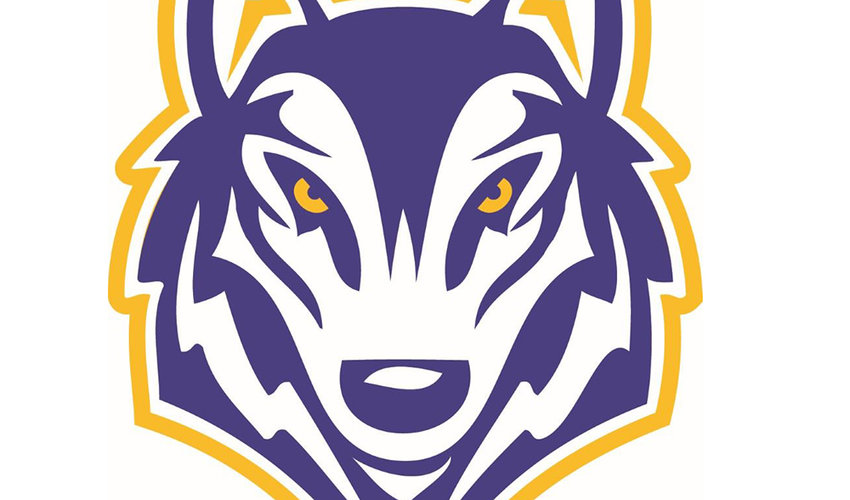