During the November 9 Council Meeting, the council was informed that the Right to Know Act, General Order No. 0-40, is being implemented in the City of Newburgh by the end of the month.

During the November 9 Council Meeting, the council was informed that the Right to Know Act, General Order No. 0-40, is being implemented in the City of Newburgh by the end of the month.

City Manager Joseph Donat said that the order has been drafted, executed and adopted. With the new legislation, police officers in the City of Newburgh will have booklets to carry around that will help identify themselves. Donat said that the booklets had been ordered and they were waiting to receive them.

The Right to Know Act will “set forth guidelines for contacting members of the community for questioning.” It requires police officers to identify themselves at the start of a law enforcement encounter and an explanation as to why the encounter occurred. It also means that police officers need to give their contact information at the end as well.

“I am happy that the Right to Know Act will be implemented at the end of the month,” said Councilwoman Ramona Monteverde. “I know that’s something we passed a while ago and finally it’s going to happen.”

It had been a long awaited implementation, as the conversation started over the summer when the City of Newburgh enacted a local law “Police Identification.” The local law took longer than expected to be implemented as the general order because at the time there was no police chief. In July, a number of residents gave their support for the act during a public hearing.

The original local law had discussed a business card to be given out at the end of the interaction between a police officer and resident. Instead of a business card, they decided to use a three by five, two-part contact form in a booklet form. The top copy goes to the individual and the other copy is for the police department. The information that is mandated to be on the form includes the officer’s name, rank and identification number.

“It will be carried by every officer,” said Police Chief Arnold Amthor. “It provides information on it stating what the form is and information if the person wants to make a comment or complaint about his or her interaction with the officer.”

The form will be filled out in any contact with a civilian, except if there was an arrest made or if the officer issues a traffic summons because the information is already on the summons.

So far this year, the police department has received less than 20 complaints, which is the average from year to year.

The police department is also undergoing other training like anti-bias training, non-disclosure of status training and mental health training.

“The officers are being trained right now and they will be utilizing these forms and issuing copies during their interactions,” said Amthor.

“While there is still work to do, I applaud our police department for the steps they have been taking in the right direction,” said Councilman Anthony Grice. “Everybody should know why they are being pulled over or having a field interview, and should have the identifying information of the officer. It protects the residents, the officers and builds trust.”

The City of Newburgh also formed a Police Advisory Committee to review Executive Order 203 State Police Reform and Reinvention Collaborative. The City also has a Police-Community Relations Board to “to review complaints of misconduct by members of the City of Newburgh Police Department.” 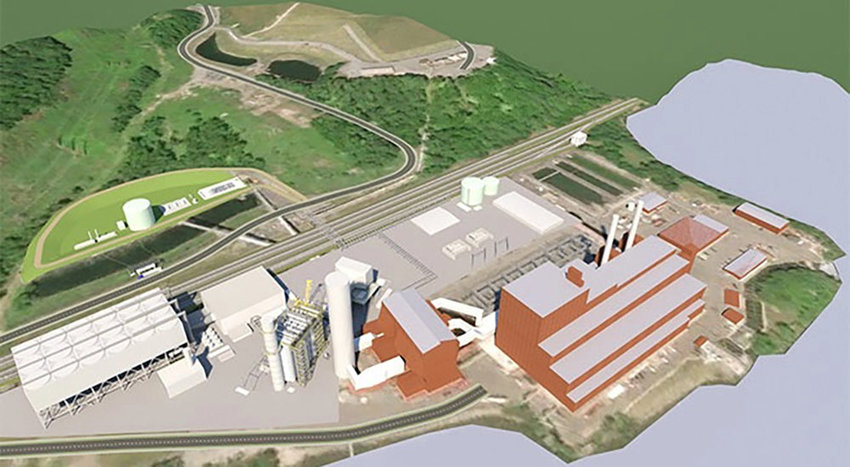 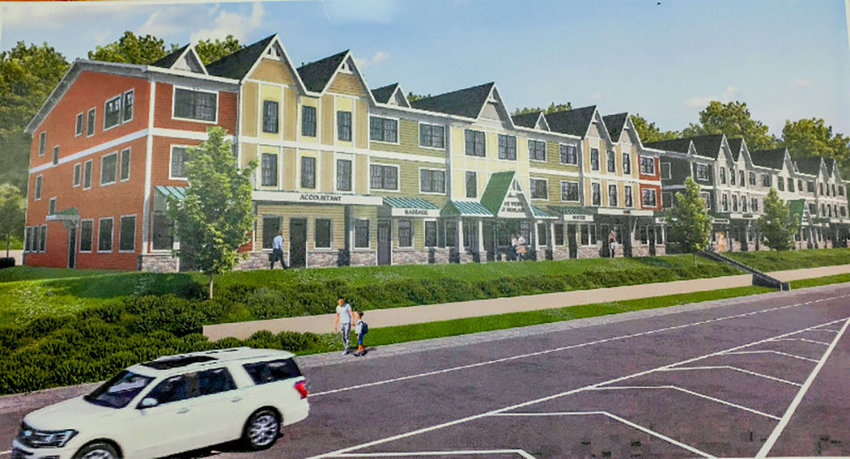 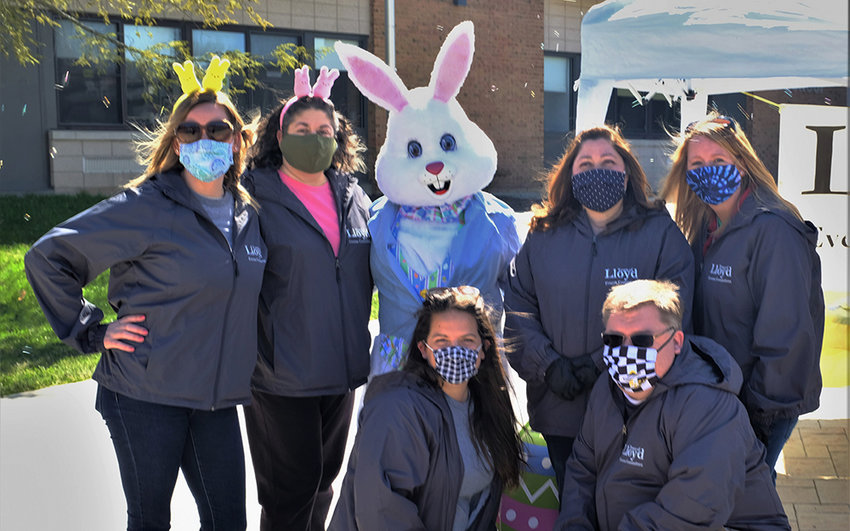 Highland hosts Easter drive-thru The Town of Lloyd Events Committee hosted an Easter drive-thru for kids at the Highland Elementary last Saturday. About 180 families signed up for time slots that allowed an orderly flow of cars in …
Lloyd fails to post meeting minutes On March 30 Lloyd resident Maureen Flaherty sent a letter to the Town Clerk & Records Officer Wendy Rosinski, Supervisor Fred Pizzuto, Zoning Board Chairman John Litts and Building Department …
New homes in the plans for Milton The Town of Marlborough Planning Board flew through a short agenda Monday April 5, though no approvals were prescribed — none of the applications were fully completed as they were presented on …
Local News 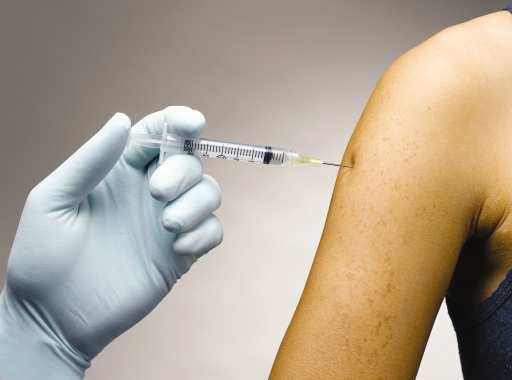 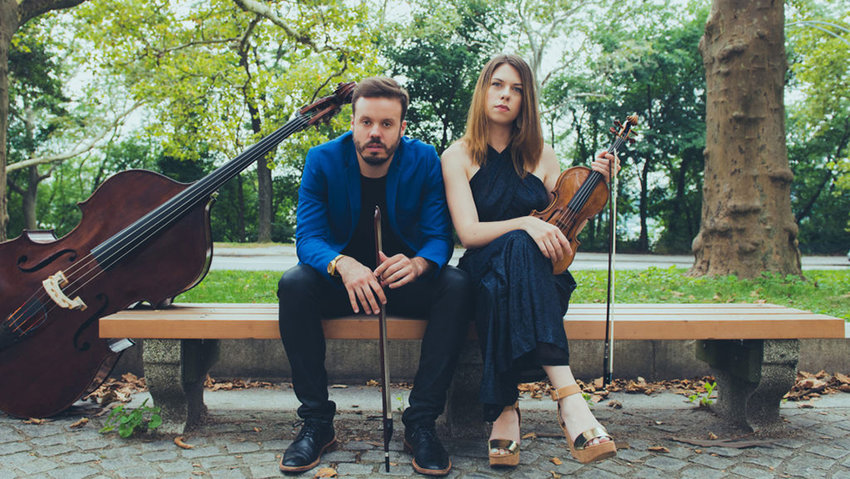 Join violinist Tessa Clark and composer-bassist Michael Thurber for an evening of innovative and high-energy music April 11 at 8 pm, the eighth in the ALIVEmusica concert series, co-presented by … 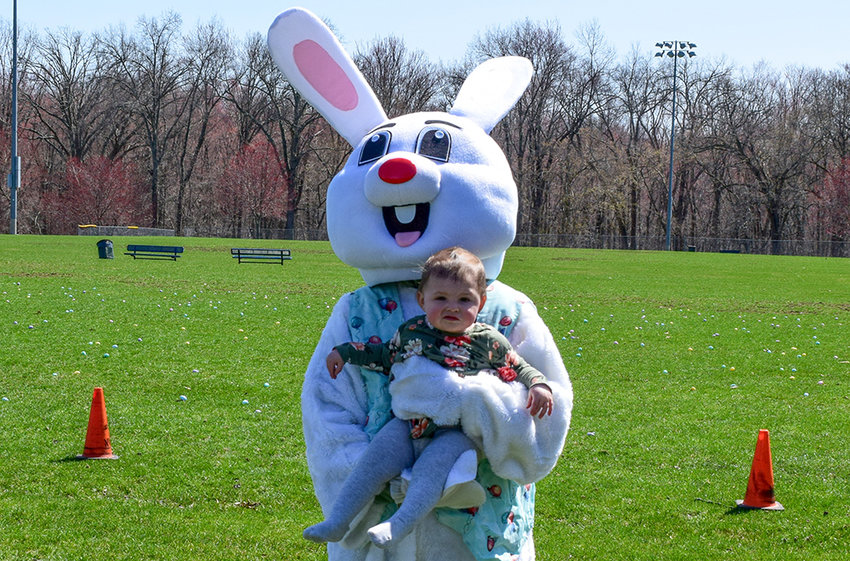 The Town of New Windsor held their annual Easter Egg Hunt on Saturday April 3 at Kristi Babcock Memorial Park. To follow proper Covid 19 safety protocols there were six time slots with a maximum 35 …