A Mommy & Me Event

Tsechen Kunchab Ling, 12 Edmunds Lane, Walden will hold a Mommy and Me event titled “Kids’ Kindness Klub” for pre school children ages 2 to 5 and their caregivers. It is a program to help children practice kindness by caring for animals, hearing stories of compassion and learning short simple meditations to calm the mind and heart. All are welcome. Bring a fruit, a flower or $1 bill to offer. 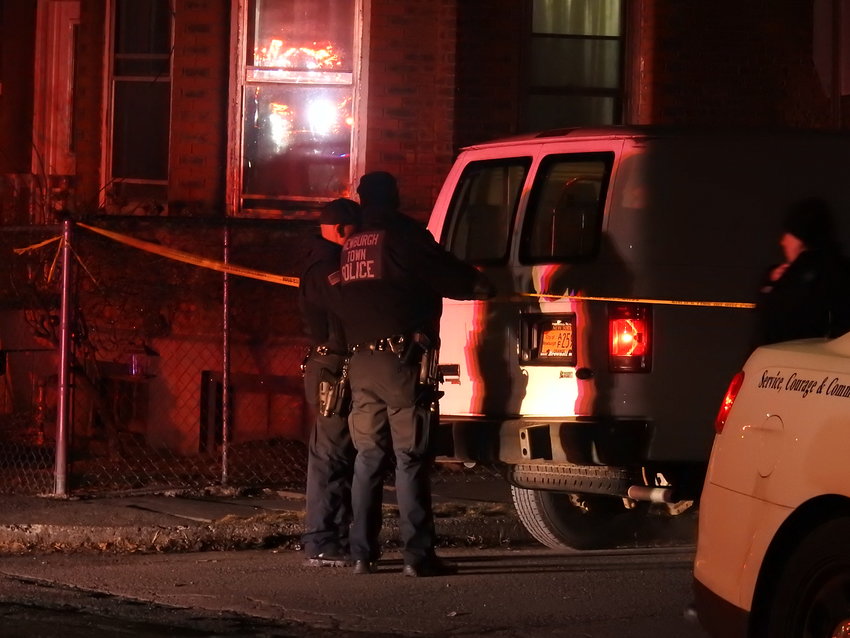 Shooting reported in the Heights

On Tuesday, January 28th 2020 at approximately 6 p.m., the City of Newburgh Police Department responded to a Shot Spotter notification indicating seventeen shots had been fired in the area of S. Clark Street in between Renwick Street and Benkard Avenue. Two people were shot and they are currently being treated for injuries at St. Luke’s hospital. This incident is under active investigation and no further information will released at this time. Police are asking anyone with any information about this incident to contact the police department at (845)561-3131.

The Town of Newburgh Police Department is investigating a shooting, which occurred at about 8 a.m. this morning, in the Chadwick Lake area of the Town of Newburgh. The investigation is in the early stages and no other information can be confirmed at this time. More details will follow at the appropriate time. Rt. 300, between Rt. 32 and Chapel Rd. is closed to traffic, and will remain so while the investigation is ongoing.

What started out as a fun Friday night activity became a conflict at last Friday’s varsity basketball game between NFA and Middletown. A viral video was posted to Facebook showing students …

The Town of Newburgh Planning Board heard presentations from the All Transportation Network, the Monarch Wood Senior Community, and Healy Kia at last Thursday’s planning board meeting. Before …

Inspire Your Heart with Art Day on Jan. 31 at the Wallkill Library. Always observed on January 31, Art Day is a day to ponder how art affects your heart. Of the broad spectrum of art created in the …

The Gardiner Library will hold its Annual Yarn, Fabric, and Craft Supplies Sale on Saturday February 1 from 10 a.m. to 2 p.m. Items donated to the sale include gently used sewing, knitting, and …

Mark your calendar for the Wallkill Fire House Breakfast scheduled for Sunday, February 2. The fire company is graciously donating all proceeds to the St. Patrick’s Parade Committee to help …