The Village Preservation Committee hosted a placemaking tour on Saturday. The group walked through the villages of Maybrook, Walden and Montgomery to get a grasp on what improvements can be …

Town of Montgomery Historian Mary Ellen Matise (second from left) speaks during the placemaking tour on Saturday in the Village of Walden.
Posted Wednesday, October 21, 2020 10:19 am
By Connor Linskey

The Village Preservation Committee hosted a placemaking tour on Saturday. The group walked through the villages of Maybrook, Walden and Montgomery to get a grasp on what improvements can be made.

The Village Preservation Committee is a diverse group of professionals and residents using a revolving list of concerns and desires of the community to communicate with proposed projects in the area in order to preserve the charm and safety of each village in the Town of Montgomery while allowing for growth around it.

The tour began in Maybrook where Mayor Dennis Leahy and Deputy Mayor Robert Pritchard stated that the village’s economic development plan was created in 2008. They have a vision to develop Main Street by placing a park and amphitheater in the empty lot next to the Maybrook Veterans of Foreign Wars Post 2064. The village plans to extend Main Street, so it will connect with Henry Henning Drive.

Those who attended the placemaking tour commended the Village of Walden for its abundance of sidewalks, parking and parks. Walden Deputy Mayor John Ramos noted that the village is looking at installing two electric vehicle charging stations by the municipal parking lot. During the tour there was also a discussion about turning the vacant lot on Main Street into a park.

Placemaking tour participants praised the Village of Montgomery for its array of restaurants. However, Village Preservation Committee Founder Randi Greene expressed the need for a village market. The village was also commended for its museum, an amenity many other villages do not have.

Following the tour of each village, the participants gathered at the Village of Montgomery Senior Center to further discuss what improvements could be made to each village.

Montgomery Town Supervisor Brian Maher noted that housing could use work in Walden. Some houses have fallen into disrepair, as homeowners live out of state and do not maintain their properties.

Jane Samuelson appreciated the decorations by the memorial in tribute to Walden’s men and women who served in the U.S. Armed Forces. Scarecrows and pumpkins reside by the monument in the spirit of Halloween. She would love to bring creativity to the Village of Montgomery.

“I would love to get little cut out mastodons,” she said.

This idea is in reference to the remains of a mastodon that was found on the property where a Dollar General is located at 1170 Route 17K.

Brenda Adams would like to see benches on Main Street in the Village of Walden to give people a place to sit. She also advocates for flower pots to be added in the village to make it more welcoming.

“Sometimes when you roll into a place, your first impression is your best impression,” she said. “And if you see flowers and nice things, then you stop.”

Local businesses have also provided feedback on how each village can be improved.

“[I would like] to see more community, resident-centered events,” said Laura McNamee, a funeral director for Millspaugh Funeral Directors.

Lisa Feliciano, a waitress at the Main Line Diner & Pizza Company in Maybrook, believes that there should be more outdoor community events in Maybrook.

“I think they need to bring the community and the police force closer together, have more events,” she said.

Christina Porcu, co-founder and co-owner of Java Blue Coffee & Food Market on 8 Union Street in the Village of Montgomery, said that she would love it if the village allowed businesses to have more outdoor seating.

“But they’re doing an amazing job,” she said. “Better than most places in the Hudson Valley to make sure that businesses can thrive.” 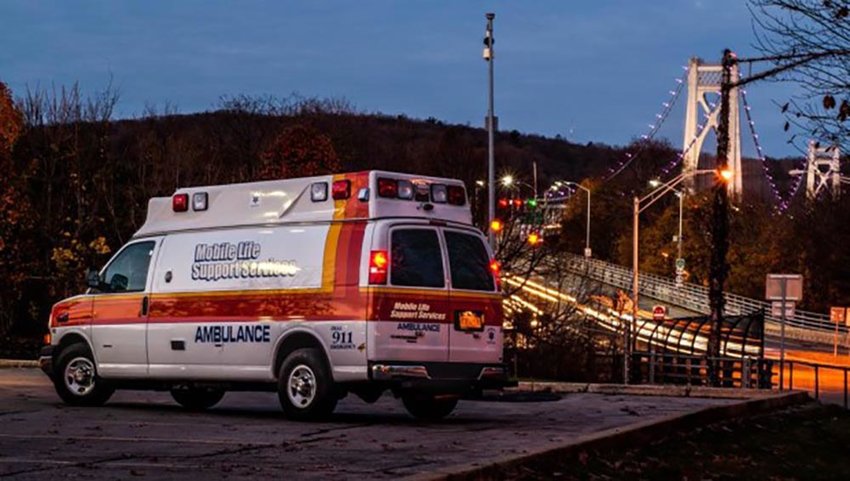 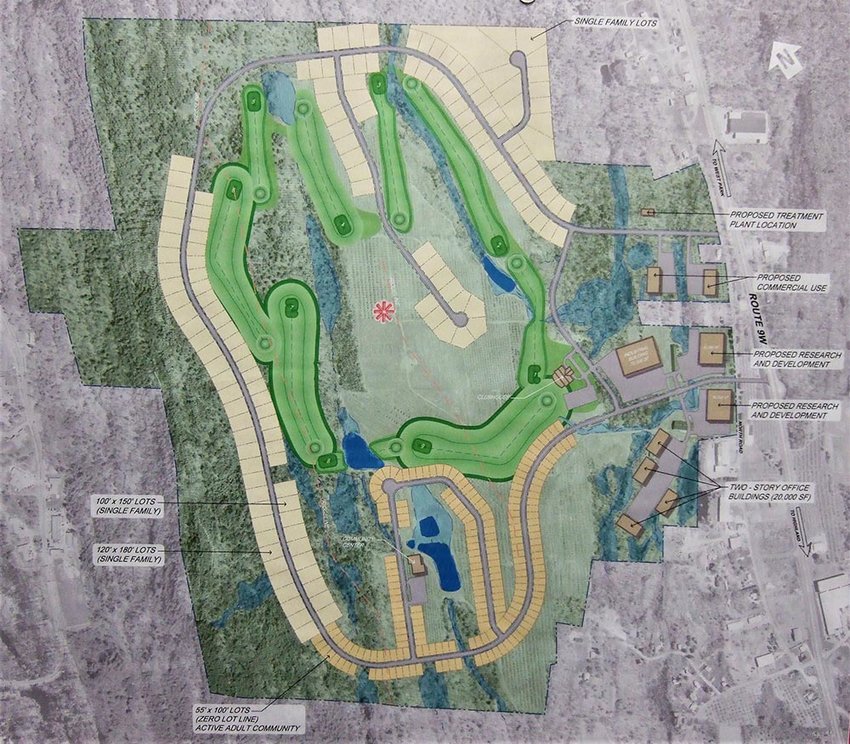 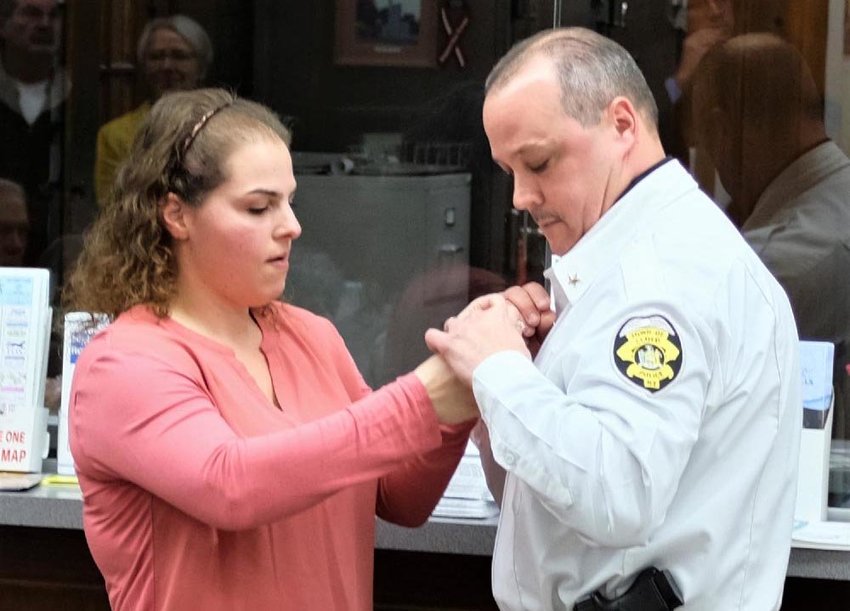 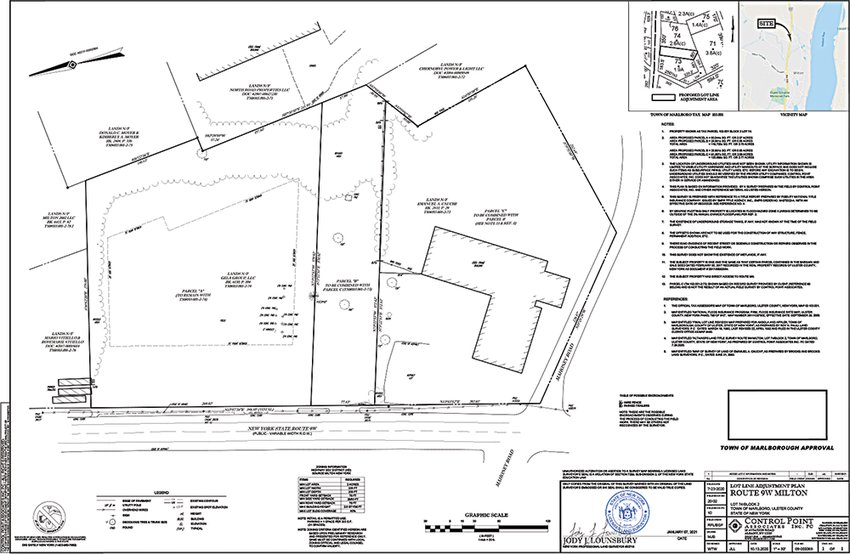 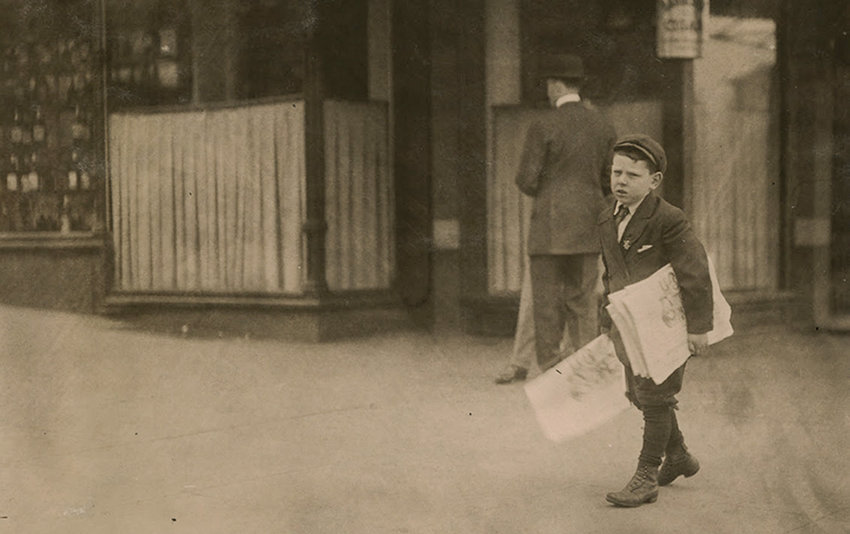