On July 28, at approximately 1:50 a.m., City of Newburgh police responded to the area of 26 Front Street for the report of shots fired. In speaking with security at Billy Joe’s the call was …

On July 28, at approximately 1:50 a.m., City of Newburgh police responded to the area of 26 Front Street for the report of shots fired. In speaking with security at Billy Joe’s the call was deemed to be unfounded.

A short time later officers interviewed a taxi driver in the Newburgh-Beacon ferry parking lot who stated that an incident had happened in the parking lot and a person had been hiding by a vehicle. After checking near the vehicle officers on scene noticed blood on the ground and located evidence of a shooting incident. The non-fatal shooting task force was activated and is investigating the incident.

At approximately 2:20 a.m., St. Luke’s Cornwall Hospital reported a gunshot victim was dropped off at the hospital. That victim was uncooperative with investigators.

At approximately 3:17 a.m., the City of Newburgh police department received a phone call from the Town of Wallkill Police Department stating that a male had responded to Orange Regional Medical Center who was the victim of a shooting. The shooting victim was uncooperative with officers but it was determined that he was a victim of a shooting that had taken place in the ferry parking lot.

Through the investigation it’s been determined that there were approximately thirty people in the general area during the time of this incident. Police are asking anyone with any information about this incident to contact the department at (845) 561-3131. 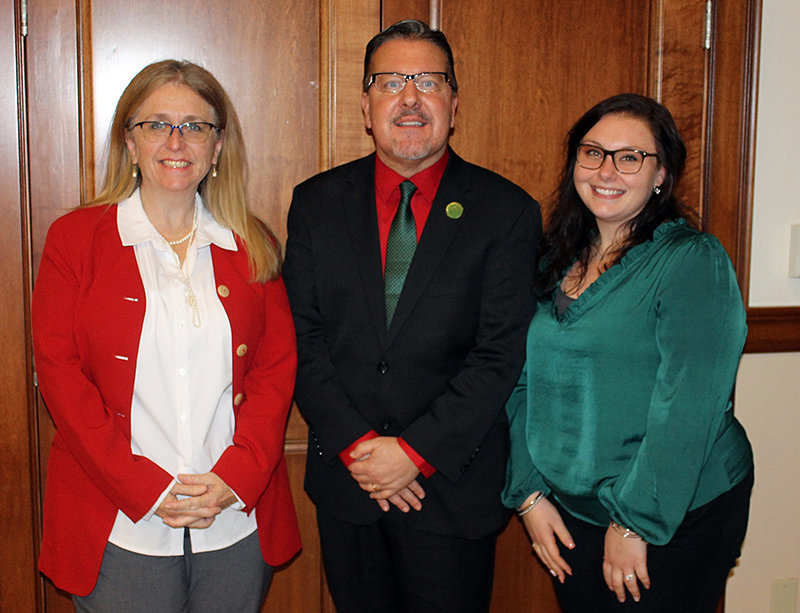