A hastily-called meeting to deal with a procedural matter boiled over into a heated exchange over the public officer’s meeting law last Thursday at Montgomery Town Hall.

A hastily-called meeting to deal with a procedural matter boiled over into a heated exchange over the public officer’s meeting law last Thursday at Montgomery Town Hall.

The Town of Montgomery Planning Board called a special meeting for Thursday, August 1 at 9 a.m. The purpose, according to Planning Board Attorney Richard Hoyt was to complete the Final Environmental Impact Statement (FEIS) for Project Sailfish, a proposed warehouse distribution center located on 187.7 acres of vacant land bordering on Interstate 84 and NYS Routes 17K and 747.

Notice went out late Tuesday afternoon (too late for inclusion in last week’s Wallkill Valley Times). That didn’t prevent approximately 35-40 people from showing up, including one visibly angry Montgomery resident.

Don Berger, a vocal opponent of two proposed large-scale projects in the town, accused the board of violating the open meetings law by failing to give at least 72 hours notice.

(According to Section 104 of the New York State Public Officers Meetings laws: “Public notice of the time and place of a meeting scheduled at least one week prior thereto shall be given to the news media and shall be conspicuously posted in one or more designated public locations at least 72 hours before such meeting.”)

“It’s a disgrace,” Berger yelled, “you ought to be ashamed of yourself!”

“This is not a public hearing,” he said. “We are ready to deem a document ready for public review.”

Hoyt said the action would enable the board to have a document available for public review prior to the resumption of the scheduled public hearing on August 12.

Hoyt said once the review process has concluded, the board must issue a finding statement that will probably be a roadmap for the project.

“I’m very protective of the board when people accuse the board of violating the pubic meetings law,” Hoyt said.

Berger wasn’t buying the explanation, calling the meeting an insult to the people of the township. Finally Hoyt called for order, and two town police officers appeared.

Order restored, the planning board completed its brief agenda. It voted unanimously to declare the FEIS complete, and then voted to adjourn.

“It’s nice to know,” he said, “that you work for the residents of this town.” 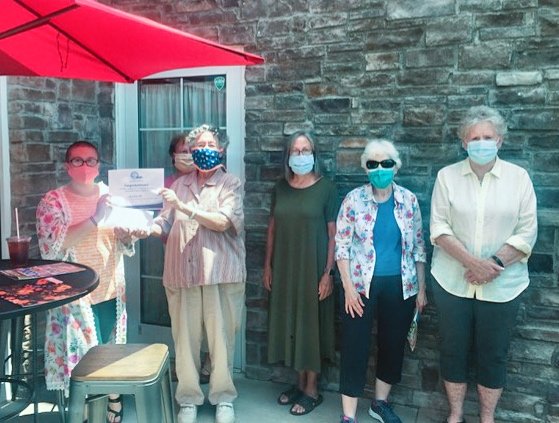 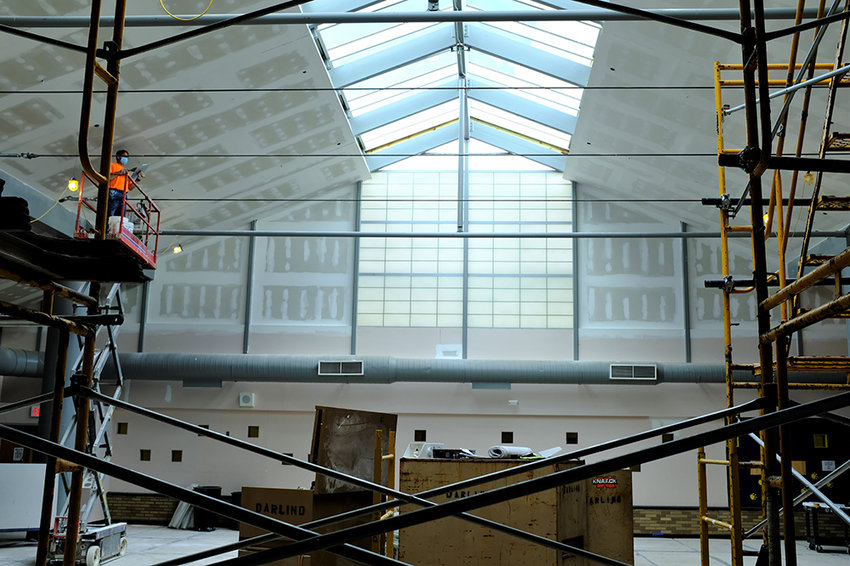 Capital project nears completion Tom Ritzenthaler, VP of the architectural firm CS Arch, gave an update to the Highland School Board on the final touches that need to be competed on the district’s $8 million Capital …
Bare bones The Marlborough Town Board set a public hearing on their tentative 2021 town budget for Monday, October 12 at 7 p.m. that can be viewed on zoom. Last Monday the board made it clear that many items …
Local News 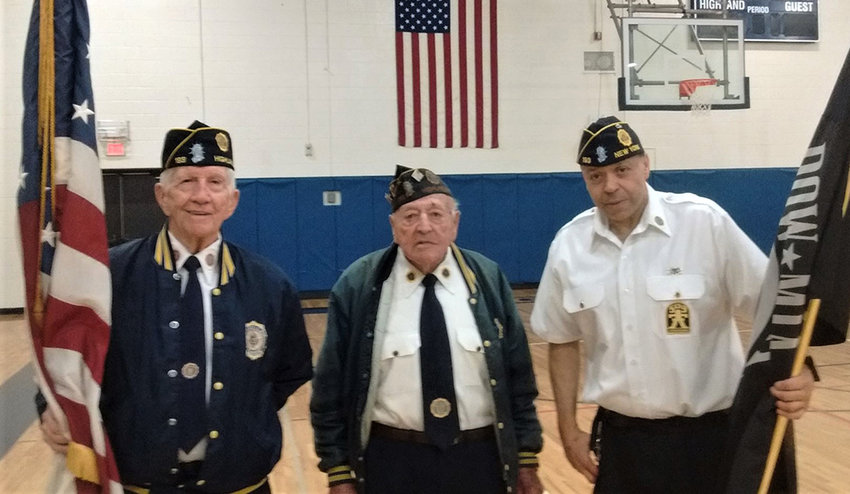 Michael Schloemer moved from Brooklyn to Highland in 2015 and became a member of the American Legion Post 193 and is now the Commander. “I became an officer pretty fast and then 1st Vice …

The Plattekill Historical Preservation Society is proud to announce a dedication ceremony and an unveiling of a Historic Marker Sign for the industry and resorts of “Las Villas”, which …