The Village of Maybrook is along among the local municipalities experiencing fiscal stress, according to a report released last week by State Comptroller Thomas P. DiNapoli.

The Village of Maybrook is along among the local municipalities experiencing fiscal stress, according to a report released last week by State Comptroller Thomas P. DiNapoli.

“Nearly six million New Yorkers are living in a community struggling with fiscal stress. My Fiscal Stress Monitoring System is designed to keep the public informed about the factors impacting local governments’ financial health,” said DiNapoli. “For those in fiscal stress, effective long-term planning is critical for charting a better path. These municipalities should use the tools my office provides and engage the public in those difficult, but important, discussions about community priorities.”

The latest round of scores, released September 26, are based on financial information reported to DiNapoli’s office by local governments operating on a calendar year basis (Jan. 1 – Dec. 31). In New York that includes all counties and towns, 44 cities and 10 villages.

Maybrook received a fiscal score of 55.8 which, according to DiNapoli, places it in the category of moderate stress.

“We (the Village of Maybrook) will continue to seek economic savings through grants and maintain services for the residents,” said Maybrook Mayor Dennis Leahy. “Our goal remains the same since it was first brought to our attention in May 2019 which is to watch over our spending and continue to promote economic development in the Village of Maybrook. Economic development will increase revenue and lessen the tax burden on the residents. We will continue on this path and follow the necessary steps to be removed from the Moderate Fiscal Stress list.” 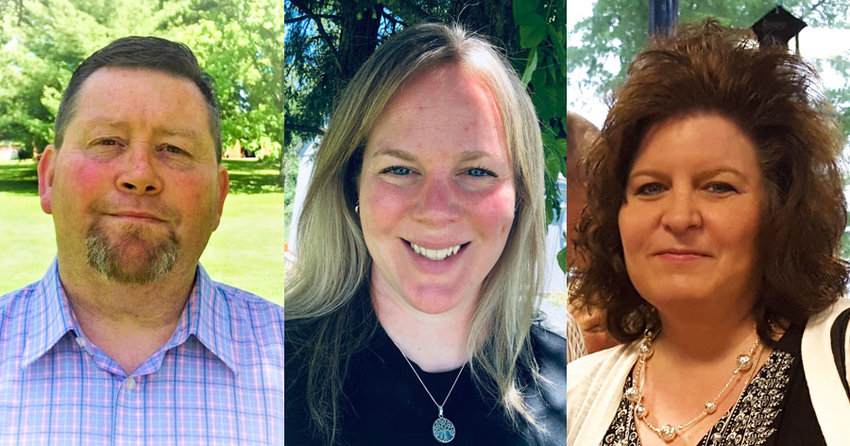 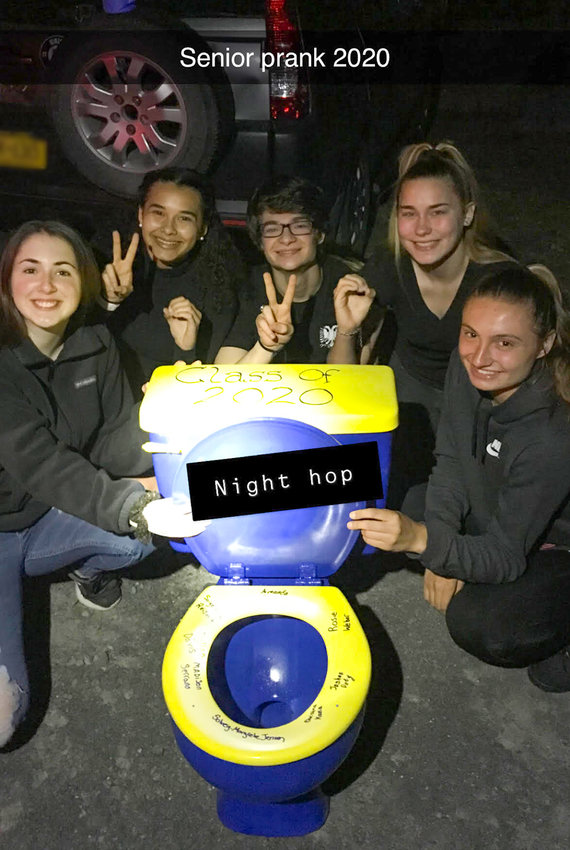