Four step down from Montgomery boards

The Town of Montgomery has seen some turnover recently, as two Board of Ethics members and one Industrial Development Agency member have resigned.

Four step down from Montgomery boards

The Town of Montgomery has seen some turnover recently, as two Board of Ethics members and one Industrial Development Agency member have resigned.

Ethics Board member Conrad Flickenschild asked not to be reappointed to the Ethics Board. This correspondence was received by the town on Dec. 11, 2019 before current Montgomery Town Supervisor Brian Maher took office. Maher confirmed that Flickenschild resigned due to frustration caused by the previous administration, as he was sworn in as town supervisor in January. Flickenschild reached this decision, as he felt his efforts were not appreciated by the town. He added that the town had dismissed the board’s rulings on several conflict of interest complaints.

Joseph Keenan, former chairman of the Board of Ethics, said that the Town Board voted to override their rulings on some cases even though a violation of the town’s ethics law had been found. He was motivated to resign in August when IDA member Matthew Stoddard voted in favor of granting $21.5 million in tax breaks to a warehouse that will be occupied by Amazon. Stoddard also holds a position as union president of Ironworkers Local 417. The warehouse proposed to create 300 construction jobs in the application. Keenan believes that this is a conflict of interest, as Stoddard is in positions of decision-making which can influence both agencies.

Five months later, the Town Board dismissed the rulings in March. They cited the General Municipal Law, which exempts persons from having a conflict of interest when their outside employment compensation is not directly affected by a contract with a municipality.

Keenan has joined the Town of Montgomery’s Historic Preservation Committee (HPC) in hopes of continuing to serve the community.

“Earlier this year, Joe Keenan and I discussed his displeasure with the previous administration and board in terms of supporting the Ethics Board,” Maher said. “We discussed rewriting the ethics code jointly with the Town Board and Ethics Board, after we made appointments. At that time he also expressed that he wished to be appointed to the town Historical Preservation Committee. We discussed Joe stepping down from the Ethics Board after he was appointed to HPC and when we found a replacement.”

Guy Cusumano also resigned from the Ethics Board in August, as he felt unappreciated by the Town Board.

“He was frustrated with the Matt Stoddard decision and we now have confirmed that he is going to step down, so we are going to move to fill that position,” Maher said.

Don Berger joined the Town’s IDA in March because he wanted to improve his community.

“I was very interested in being part of the town and its structure,” he said. “I didn’t want to be known as the RPM (Residents Protecting Montgomery) leader who always had a complaint, I wanted to be part of the problem solving.”

Berger explained that he resigned from the IDA because he did not agree with how they were handling development within the town.

“The reason I resigned is because I have ethics within myself,” he said. “I cannot compromise myself knowing that things within the town are not as they seem.”

Maher believes that Berger was not ready to be a part of the town’s IDA.

“I explained to Don that if he had questions related to the IDA Board it would make sense to talk to Board Chairman Jeff Crist to better educate himself on the process and to also help create a better working relationship. I don’t think there is anything wrong with that type of teamwork,” Maher said. “I think at times Don seemed to be more interested in conspiracy theories that don’t exist and getting headlines than working within a team setting on behalf of the town. I know that there were some within the RPM organization that were chastising him on social media for being on the IDA Board. I would imagine that played a part in Don taking more of an adversarial role to both the town and the IDA board. To work in government you have to put the people you are sworn to represent first and try not to let some of the negative comments dictate your decision making. It doesn’t look like Don was ready for that role but I hope that could change in the future. I still think he has a lot of potential to help bring our community together.” 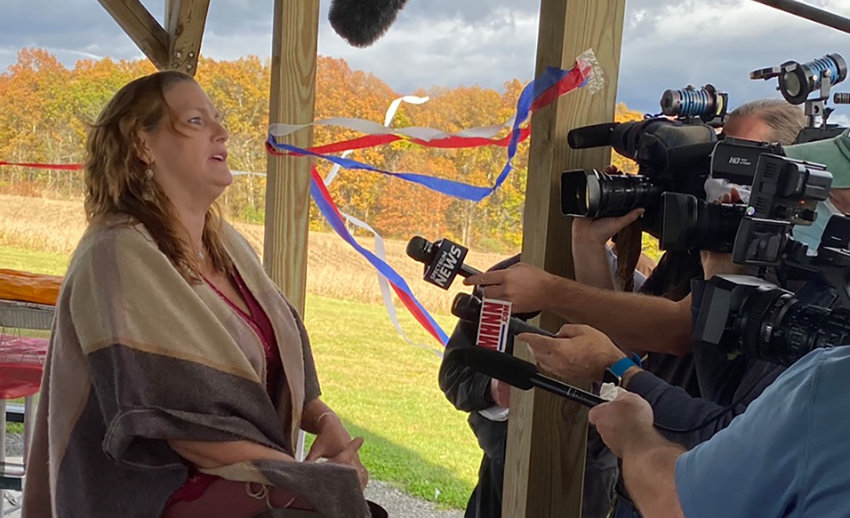 The American Patriot Council (APC) held a rally Saturday at Benedict Farm Park in the Town of Montgomery. This group is a movement dedicated to restoring and sustaining a constitutional government in …
PB superintendent placed on medical leave On Tuesday, Oct. 13, the Pine Bush Board of Education approved a leave of absence for Superintendent of Schools Tim Mains, commencing Oct. 14. Board member Ross Tompkins confirmed that Mains’ … 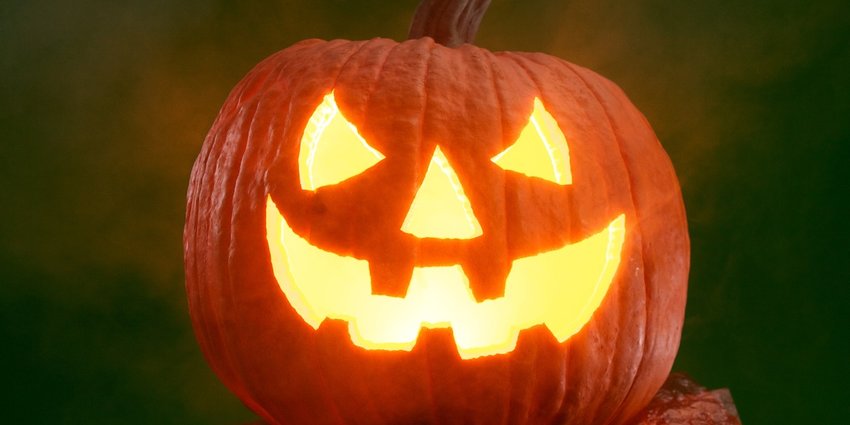 Halloween activities in full swing during pandemic Even COVID-19 could not stop Halloween traditions in many local communities. The Town of Montgomery Police Benevolent Association and the Town of Montgomery Community Response Team will host a …
Wallkill MS student tests positive for COVID-19 Wallkill Central School District Superintendent of Schools Kevin Castle announced Monday that a student at John G. Borden Middle School tested positive for COVID-19. Due to many privacy laws, the …

The Orange County Health Department is advising residents that if they worked at or visited the AT&T store, located at 330 Route 211 East in Middletown, from 9:30 a.m. to 6:30 p.m. on Friday, …

On October 21,  at approximately 8:21am there was a School Bus Accident on Route 207 in the Town of New Windsor. New Windsor Police responded and found that a Commercial Tree …