This is not the first time Herlihy has worked for the Walden Police Department. He previously worked there in 1994 before accepting a full-time police officer position with the Town of Wallkill Police Department.

Herlihy will fill in until Walden hires a permanent chief of police. The village is still going through the hiring process, with no definite date regarding the announcement of the new hire. 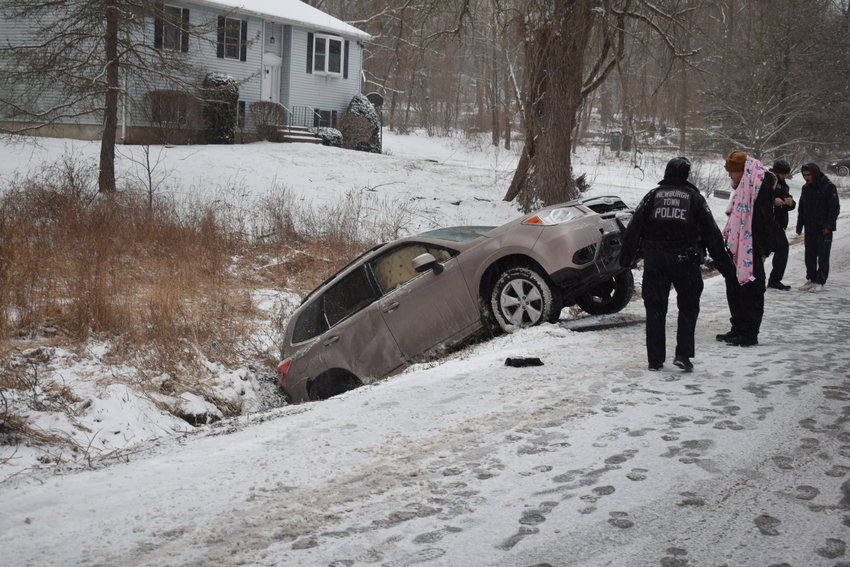 The Orange Lake Fire Department was dispatched to a two-vehicle MVA with possible entrapment at 390 Rock Cut Road on January 26.  Town of Newburgh Police were at scene. Both drivers of …

‘The whole place burned’ On Saturday afternoon, a fire engulfed Walker Valley Auto and Truck Repair LLC, shutting it down until further notice. A spark from an electric welder set a truck ablaze. An employee attempted to …

Skoufis: dissolve town IDA Sen. James Skoufis called for the dissolution of the Town of Montgomery Industrial Development Agency (IDA). This came after he saw Project Sailfish’s waiver request to use non-local labor for …
Local News

“[I’m] not sure the board can approve three potential warehouses, each with two bays,” said Richard Hoyt, attorney for the Town of Montgomery Planning Board. Last week the …

Pine Bush Central School District Superintendent of Schools Tim Mains returned to work on Wednesday following a three-month medical leave of absence. Mains had been out since Oct. 14. On Oct. 6, …