Montgomery’s Devin Migliore scores a run ahead of the tag during a Little League softball game against the Pine Bush Falcons on Saturday.

Montgomery’s Hailey DeGroat slides into home plate as Pine Bush Falcon’s pitcher Courtney Flynn tries to put down the tag during a Little League softball game at Veteran’s Memorial Park in Montgomery on Saturday, Opening Day for Little Leagues throughout the area.

It was time to “play ball” for three area little leagues on Saturday as Montgomery, Pine Bush and the Town of Wallkill Little Leagues hosted opening day on Saturday morning.
It was a long road to get to this point, and things looked quite a bit different, as the season, which originally begins in mid-April was postponed due to the COVID-19 pandemic.
In Montgomery, parents watched the softball game between Montgomery and the Pine Bush Falcons from beyond the outfield boundaries and teams sat not in the dugout, but on the bleachers next to the dugouts to maintain social distancing.
The Town of Wallkill Little League had a two-day event as they hosted Picture Day on Friday, before hosting a small Opening Day Parade on Saturday morning.
That evening, the Town of Wallkill Yankees and Mets Major teams faced off against each other in the league’s first official night game.


Pine Bush Little League also opened the season on Saturday morning with a full slate of games.
The season is expected to be a combined summer/fall season with a single-elimination District 19 tournament at the end of the season. Each league will have the option of participating.
Tweet
Share 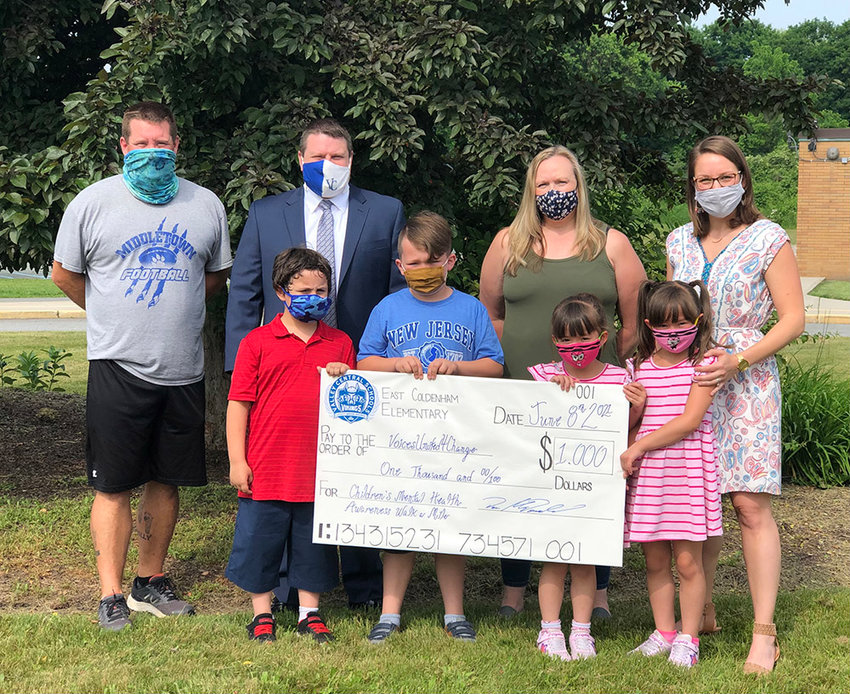 During the week of May 24, 2021, East Coldenham students participated in the 5th Annual Walk a Mile for Children’s Mental Health.  Organized by School Counselor Allie Riker, this event …
College news Alec Sullivan of Rock Tavern was among 12 members of The University of Scranton’s class of 2021, along with graduates from East Stroudsburg University, King’s College, Penn State Scranton … 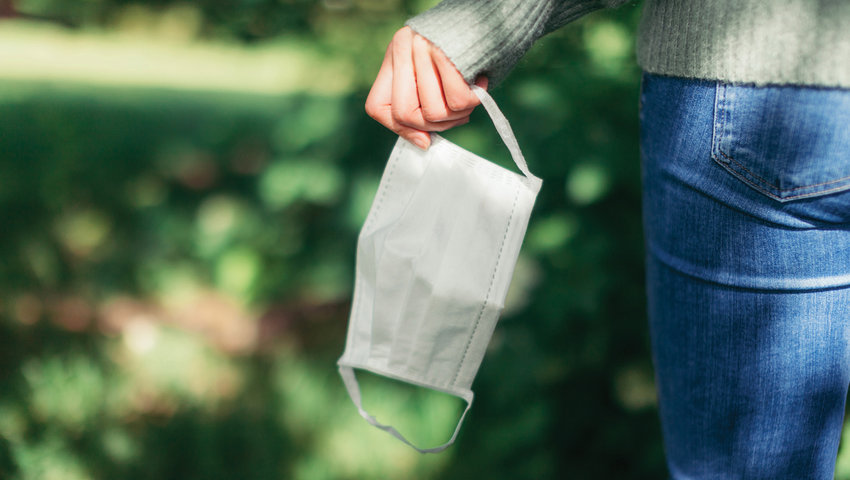 VC parents: no more masks! At Monday’s Valley Central School District Board of Education meeting, parents and students voiced their objections to the district’s new directives regarding mask wearing. The New … 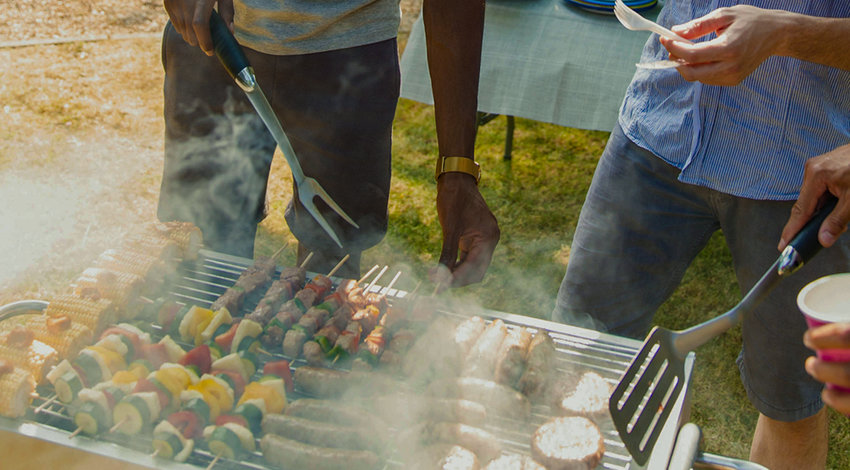 Neighbors show support for interracial couple Approximately 50 neighbors, friends and family members gathered Sunday for a barbecue to support Raldon Scott and his fiancé Tina Foy at their home on 371 Bruyn Turnpike in the Town of … 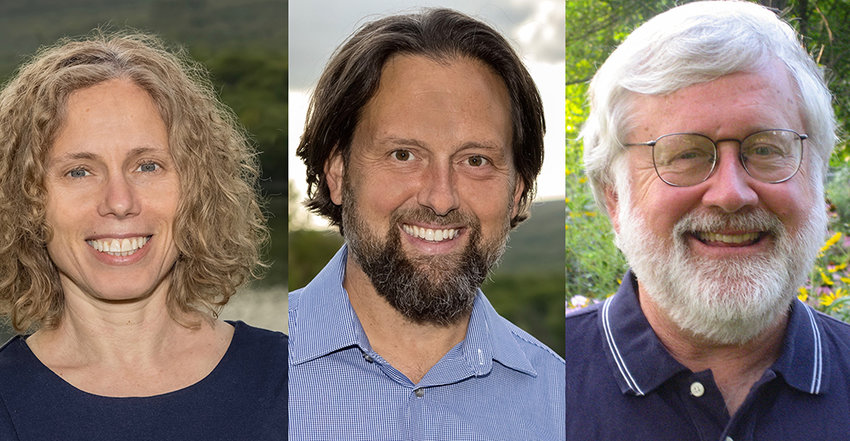 Three seek two seats on Gardiner Board Two seats are opening on the Gardiner Town Board next year — Councilman David Dukler is stepping down after several years of service, but Councilman Warren Wiegand is fighting to remain in his …
Local News 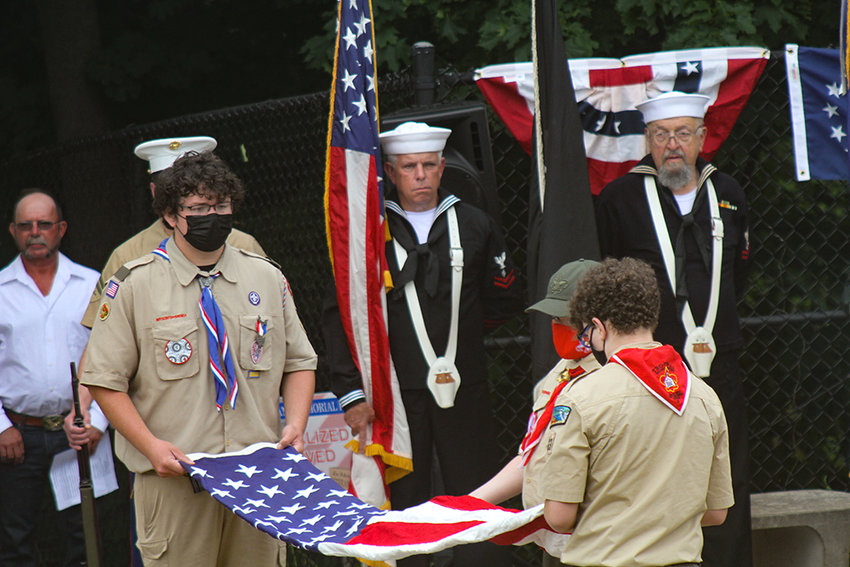 After listening to community concerns on the strength of its proposed dog kennel legislation, the Gardiner Town Board decided June 8 to extend its 6-month application moratorium to a full … 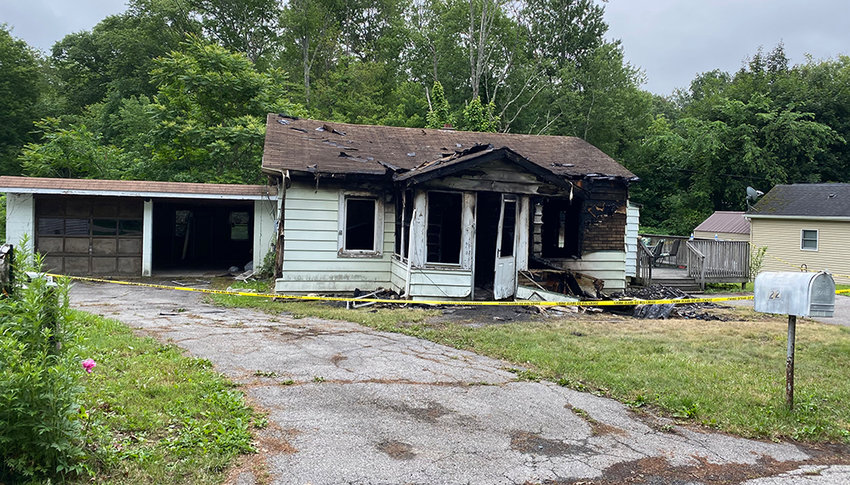 One man killed in Town of Montgomery fire