A Pine Bush man is in State Police custody following a Christmas Eve shooting in the parking lot of Walden’s Thruway Shopping Center.

A Pine Bush man is in State Police custody following a Christmas Eve shooting in the parking lot of Walden’s Thruway Shopping Center.

The incident was reported at 7:22 a.m. when, according to State Police, a man was shot in the chest. The victim was transported to Garnet Health Medical Center in the Town of Wallkill where he was being treated for a non-life-threatening wound. State Police are not releasing the name of the victim

A suspect reportedly fled the scene, but was taken into custody an hour later in Pine Bush.

Wilfredo Crespo, 51, of Pine Bush was charged with assault with intent to cause serious injury and criminal possession of a weapon, second degree.

The investigation is continuing. 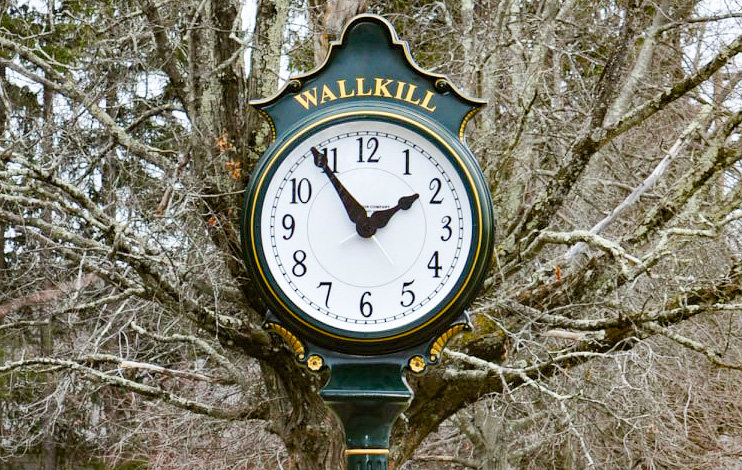 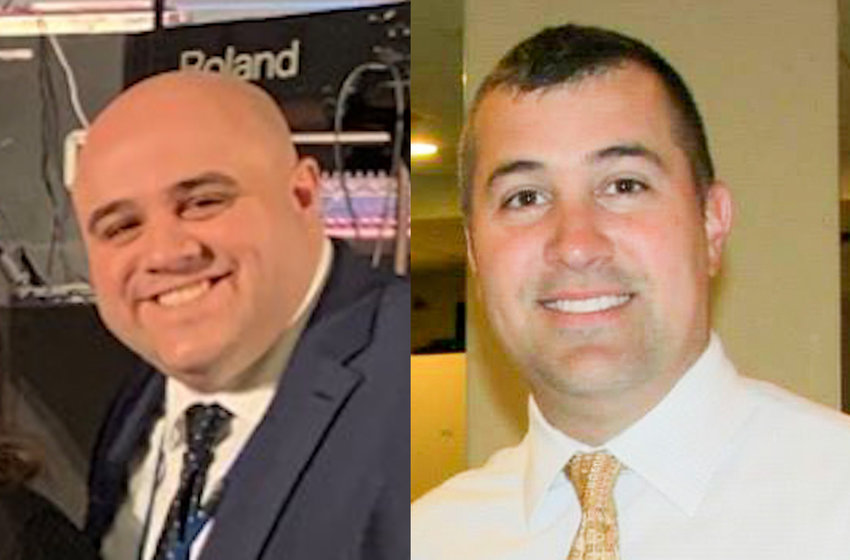 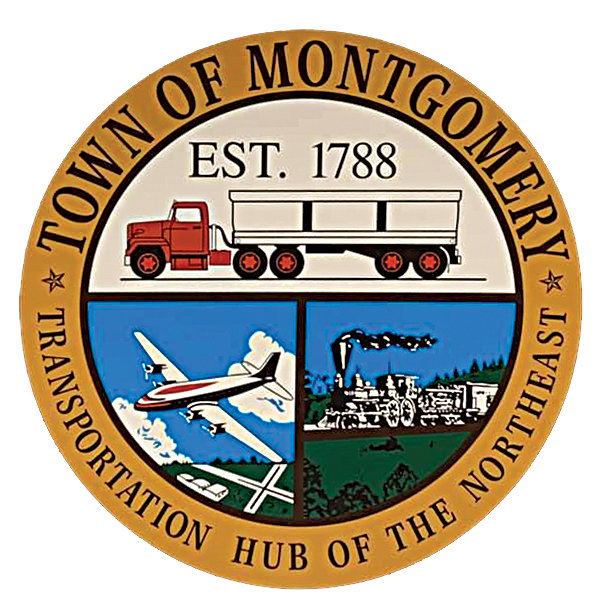