Larry Wolinsky, attorney with Jacobowitz and Gubits, LLP and Bonnie Von Olsen, who is part of the design team for the site plan of the proposed Medline Industries Inc. warehouse in the Town of …

Located on the east side of NYS Route 416 and north of Interstate 84, the 1.3-million-square-foot warehouse is proposed in the Town of Montgomery, just outside the Village of Montgomery limits. The building would replace the outgrown 500,000-square-foot facility in Wawayanda.

According to Thomas Fallon, director of operations at Medline Industries Inc. in Wawayanda, the new facility would bring 350 new jobs, which would increase to 700 jobs within five years.

This is the fourth planning board public hearing regarding the proposed Medline project in the Town of Montgomery and much like the previous three, the project was criticized by residents.

“There are houses all along Chandler Lane that are now going to be exposed to all this noise, 24/7, 365,” said Fred Mertz, a resident of the Village of Montgomery. “At night sound travels tremendously. These people are not going to be able to sleep.”

Nina Snyder, a resident of the Town of Montgomery, voiced concerns about reduced air quality caused by the project as well as runoff into the Wallkill River and traffic. She noted that there would be efforts to mitigate these problems if they arise. This did not sit well with Snyder.

“I want prevention as the way we go forward and certainty,” she said.

Another resident of the Village of Montgomery, Karina Tipton, expressed concerns about the project’s lights disturbing adjacent properties while Town of Montgomery resident Cheri Zahakos questioned whether the sewer system would be able to support the massive warehouse. Wolinsky noted that Medline has addressed any problems that residents may have with the project in the draft Final Environmental Impact Statement (FEIS).

“All these issues that we’ve heard time and again, they’re proper issues they’ve been raised,” he said. “They’re all contained and responded to extensively in the FEIS.”

For example, Von Olsen pointed out that ambient noise studies have been conducted in the environmental impact study. The design team has shown the planning board the project’s lighting, which Chairman Fred Reichle commended.

“They’re actually using lights that we don’t see anywhere else because of their color: amber,” he said. “They do the photo tabulations so that there isn’t spill over onto the neighbor’s property.”

The Planning Board will continue to look at the draft of the FEIS. They will evaluate the completeness of the draft at their meeting at 7:30 p.m. on Monday, March 9 at 110 Bracken Road, Montgomery. The board motioned to continue the public hearing regarding Medline’s special exception use permit and site plan on Monday, March 30 at 7:30 p.m, which will also take place at town hall. 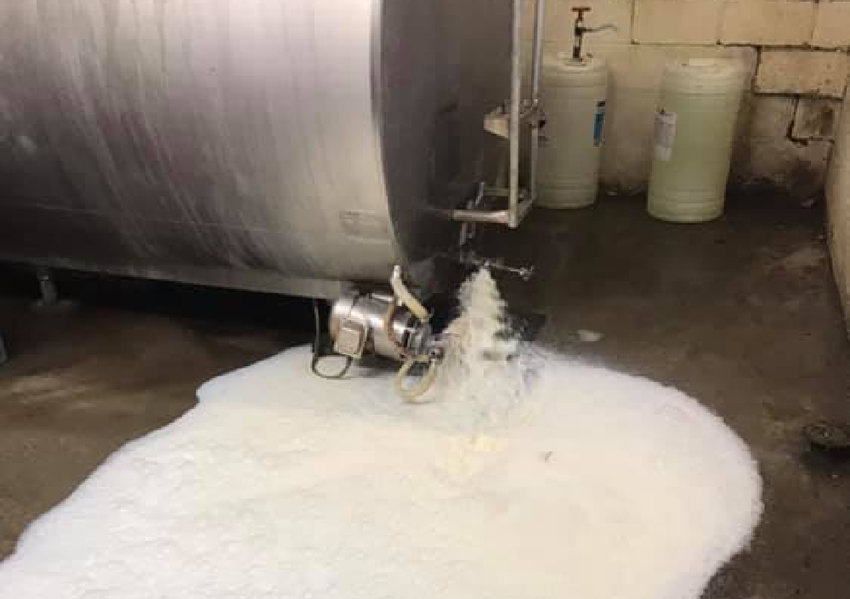 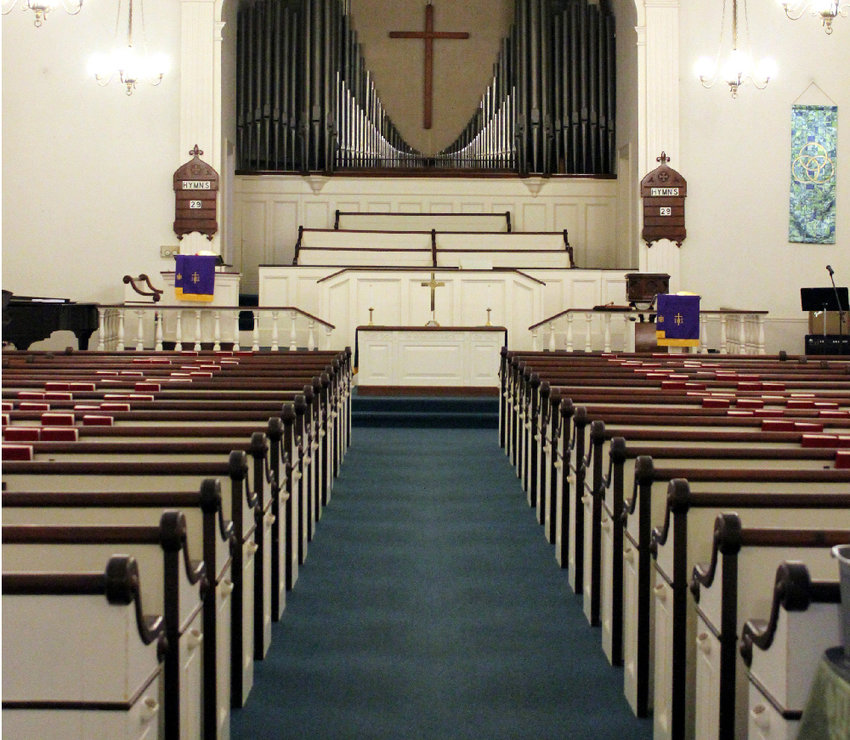 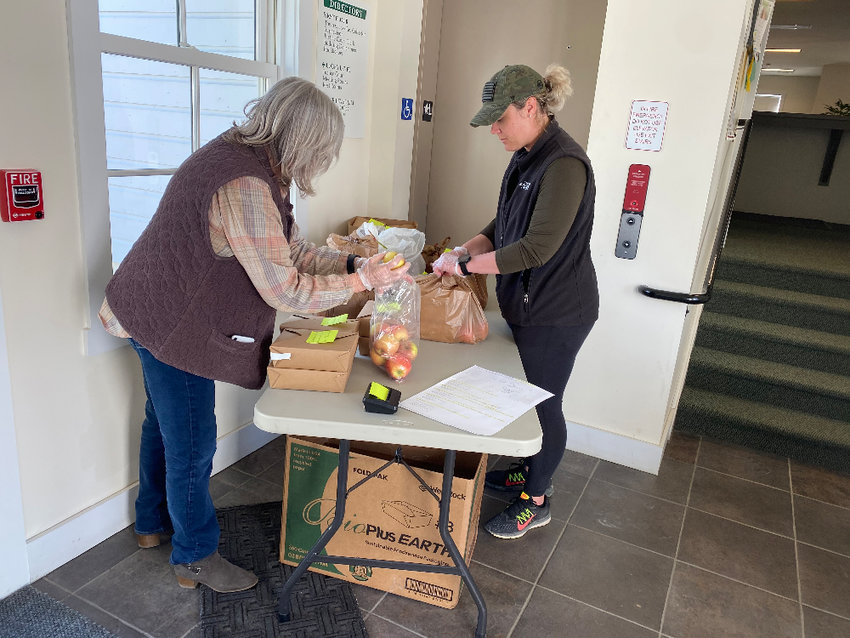 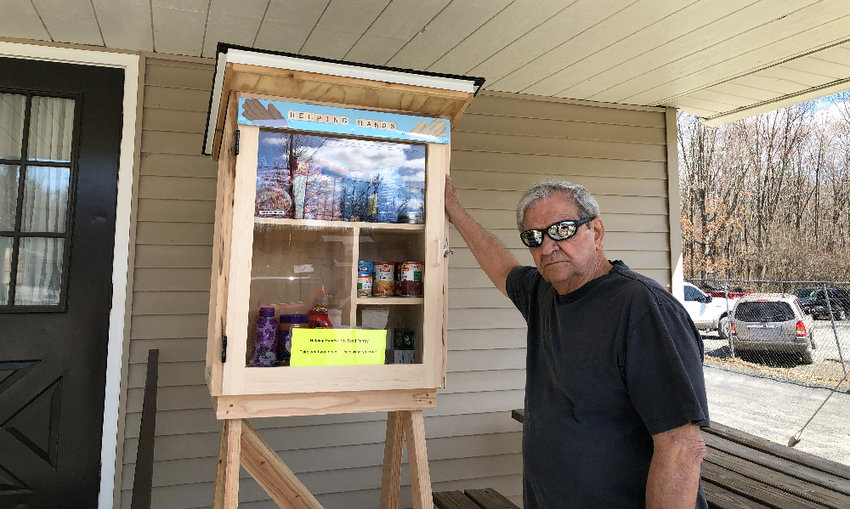