With no distributor for their milk, Menendez Dairy Farm was forced to dump some of it.
Melissa Memendez via Facebook

Seventy-five percent of their New York City distribution sites have been closed for several weeks. They suddenly had plenty of milk but no customers.

“They say life never gives you more than you can handle and after the day we’ve had at the farm, God must think we’re a pretty strong family. This afternoon we got the heartbreaking phone call that no farmer ever wants to get. The plant we ship our milk to will no longer be picking up our milk. Initially, I heard this and thought we’d have at least a month to figure out what to do, before they stopped picking up the milk. Unfortunately, our last pick up will be tomorrow morning. That’s less than a 24 hour notice. We have no idea how long this will last at this time. (For those of you who might not be so familiar with dairy farms: My parents only income is from the milk we make at the farm. If milk doesn’t get shipped, we have to either continue working, caring for and milking the cows, as not milking them would make them sick, and then dump the milk down the drain, or get rid of the cows. Notice that both of these options result in having no income.”

The story got worse.

“As if trying to deal with this news wasn’t difficult enough, God thought we could handle a little more. My father, brother, and brother-in-law left the home after dinner to unload a trailer, and shortly after them leaving, we heard a crash from the house. The entire trailer and truck had flipped over, with the driver in the cab and the three of them close by in the process of unloading it. God must have been watching over them, and thankfully, no one was seriously injured.”

“The real issue here across New York State and into other states actually too is nothing’s ever been closed at the same time for this long,” said Garrett Stap, co-owner of Stap Dairy Farm.

He added that when the pandemic first hit, people from New York City rushed to stores to stock up on milk. Since buying mass quantities of milk, they have stayed in their homes in order to slow the spread of the novel coronavirus.

At the worst moment, Becky saw a silver lining:

“I want to say how amazing it is to see the FB world being so supportive of the dairy industry at this time. I have seen so many posts reminding people to buy local and support your local farms, and I assure you that the farmers appreciate this support on social media at all times, but especially now. Also, I do realize that my family is lucky, since we do have the licenses and facilities to pasteurize and bottle milk at our farm. Therefore, we do not have to dump all of our milk, and we can continue to provide for our family, friends, and loyal customers at Stap Dairy . My heart goes out to the farmers who are struggling during this time, and I hope that somehow they all find a way through this. I am immensely greatful for who/whatever was watching over the farm tonight and made sure that everyone walked away from that trailer okay.”

Not all dairy farmers were as lucky. Melissa Menendez posted that her farm had to dump milk and only had raw milk available. Most area dairy farmers cannot sell directly to consumer.

“New York’s farmers and the New York agricultural industry is the lifeblood of the nation,” said Schumer. “In good times, New York farmers work long hours on tight margins but in the midst of a global pandemic, they are losing revenue streams, suffering huge financial losses and being forced to discard their products during a time when we need a reliable food supply. I fought to make $9.5 billion accessible to help them out during this crisis, and it is imperative that we immediately put those dollars to use. I will not rest until New York farmers have the resources they need to help Americans get food on the table.”

The Stap Farm has rebounded since last Tuesday. Word spread about the situation. People have flocked to the farm store in droves to purchase the milk.

“It really went from 0-60. It’s the easiest way to explain it,” Garrett Stap said. “We were processing a couple times a week… Now we’re running this thing at full capacity and still cannot keep up.”

He added that the bottling facility is still adjusting to the increased demand for milk. In the past week they went from producing about 300 gallons a week to 1,400.

An April Fool’s Day post showed a brighter outlook. It was no joke.

“We are currently in the process of pasteurizing and bottling more white milk, as we feel this is essential for our customers to have.

“If you are a chocolate milk lover, we have chocolate pints available at this point, and will be making chocolate half gallons in the morning, which will be available by 1 p.m. tomorrow April 2!”

Once again, thank you all for the support. We appreciate your business and the major social media presence that you all have given us in the last 24 hours. We look forward to seeing you at the farm!!”

“The local community, the support from that has been overwhelming,” Stap said. “I thought it was just local but I have customers coming in here and calling me from all over the place. People want to drive an hour away to come and get some of this milk.”

The uptick in recent sales has caused Stap Dairy Farm to run out of milk at times. Customers have given their products rave reviews.

“I am so glad I got some this morning, delicious,” Kerry Hawk of Pine Bush said on Saturday.

“OK the milk I bought yesterday is seriously the best milk I’ve ever had,” Dawn Cote-Sawitsky said on Friday. “I’ve been missing out all these years!”

Their milk can be purchased 24 hours a day at the farm, located at 426 Drexel Drive in Pine Bush. Half gallons of regular milk cost $4.50 a bottle while half gallon bottles of chocolate milk cost $5 each. Pints are available for $1.50. 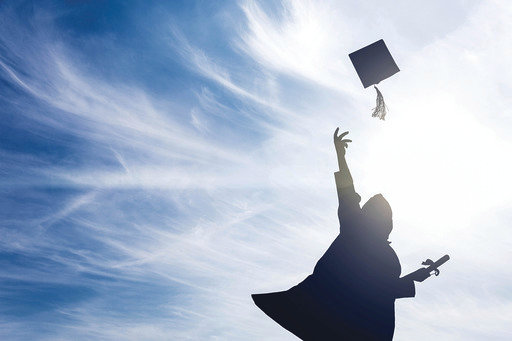 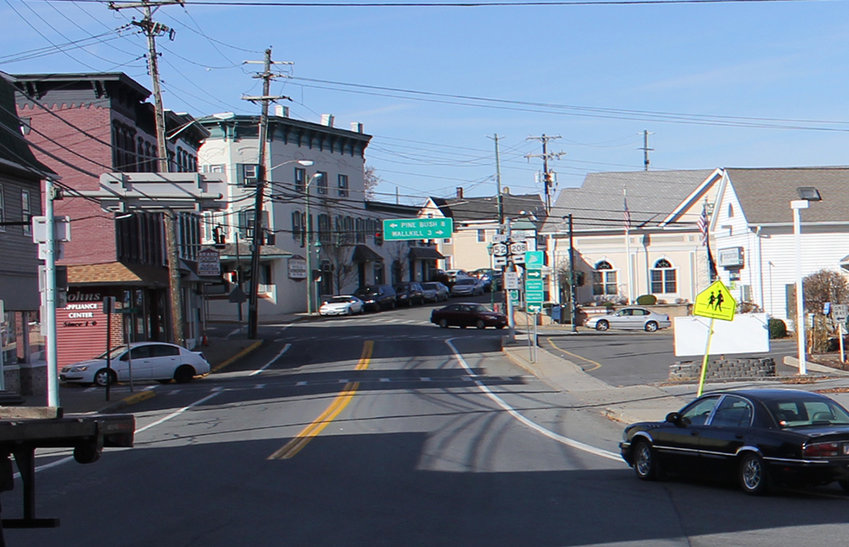 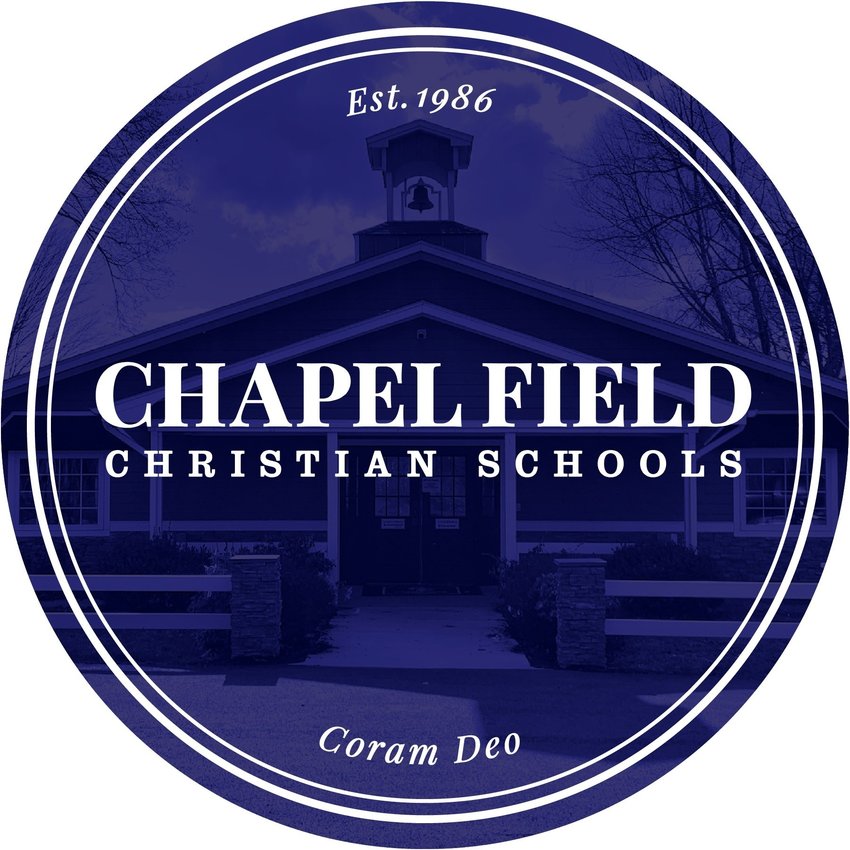