At last Tuesday’s Pine Bush Central School District Board of Education meeting, an updated demographic study was presented, revealing among many things a decline in enrollment in the district. …

At last Tuesday’s Pine Bush Central School District Board of Education meeting, an updated demographic study was presented, revealing among many things a decline in enrollment in the district.

There were 3,791,712 nationally recorded births in 2018 which is two percent lower than 2017. This same percentage decline has continued now for the past several years. The number of births continues to be low for the Pine Bush Central School District at 330.

Despite the decline in the number of students in the Pine Bush Central School District, New York state actually had a net gain in population of 164,000 people since the 2010 Census. However, last year, the state led the nation again in domestic migration at 180,306. This decrease was offset by an international migration increase and natural increase for an overall decrease of 109,931. New York is the fourth most populous state in the country with 19.5 million people trailing behind California (39.6 million), Texas (28.7 million) and Florida (21.3 million). Prior to 2014, New York was third.

Last Tuesday, Pacella also provided updates on housing in the district. Home sales in the district remained steady at 315 units sold in 2018. Median sales prices increased to $244,000 (3.8 percent) from the prior year. 87 percent of all housing is occupied, while 13 percent is vacant. Of all the housing, 76 percent is owner occupied and 24 percent is renter occupied. 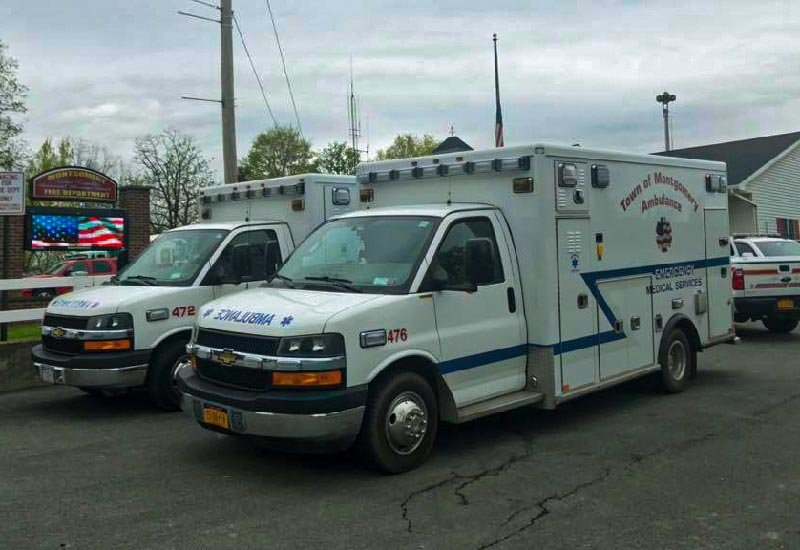