With a public referendum vote on Valley Central’s proposed $22.7 million bond referendum fast approaching on Aug. 20, the district administration laid out its case for the bond measure during a …

With a public referendum vote on Valley Central’s proposed $22.7 million bond referendum fast approaching on Aug. 20, the district administration laid out its case for the bond measure during a presentation during last Monday’s school board meeting. The Traffic, Safety and STEAM (science, technology, engineering, arts and mathematics) project would fund the redesign of the High School-Middle School complex parking lot, among other infrastructure upgrades, if voters approve the referendum in August.

Valley Central Assistant Superintendent Mike Bellarosa and newly hired Interim School Business Official Brad Conklin explained the plan for the public and the board during the July 22 meeting. At the board’s previous session on July 1, the council voted 7-0 to send the referendum to voters for their final verdict on the proposal. If approved, the project would see the high school and Montgomery Elementary parking lots renovated to improve traffic flow at the sites.

With the State Department of Transportation (DOT) currently estimated to begin work on installation of one or more traffic lights on Route 17K outside the high school lot in the fall of 2020, the district hopes to begin their work on the complex in the summer of 2020. “This won’t help us alone if they put a light here (on 17K), or even if they put two lights, without us having a plan on the campus to regulate our traffic,” Bellarosa said during the meeting. “This is our plan. What we have currently is not satisfactory. It’s not safe, and we have to do our work first so we’re ready when they come in to put the light in. If we have our project in place, or at least our project started, then they’ll have to conform to what we’re doing to a degree at least.”

The district has an Aug. 13 meeting scheduled with the DOT to coordinate construction efforts with the state agency. Under the current set-up, the high school routinely sees traffic backed up and down Route 17K on school mornings as buses arrive and parents drop their kids off, a problem the district hopes to alleviate with its proposed redesign. “The important facets of the plan is that you’re separating all of the traffic movements,” Thomas Ritzenthaler of the CSArch architectural firm explained during the meeting. “So the student drop-off zone is in and of itself its own lane. There is a drive lane on the opposite side, so that people who are just coming in to go to the parking lot can avoid getting backed up by all of the drop-offs.”

The district also noted that 21 traffic accidents have been recorded in the vicinity of the high school/middle school since the Dollar General store opened across the street on 17K, an issue that would potentially be lessened with the traffic lights and improved traffic flow of the renovation. Students from the schools frequently visit the store during school days to purchase food and supplies. “In my four years here, I think I’ve had more calls from people saying ‘You really have to do something with the front of that high school,’” Valley Central Superintendent John Xanthis said. “We had one of our employees get hit this spring. It could’ve been a lot worse. The car that hit her actually went airbound. It’s something that people have been talking about and we’re doing something with Montgomery, which people have also been concerned about. So I hope we have enough backing from the community.”

Also included in the referendum is a pool dehumidification system at the high school that aims to increase air quality at the site, which hosts swim meets from across the county. “The pool is really the jewel of Orange County and we need to address that,” Xanthis said. “That’ll make it even a better place. I think all of the things that are in there are for the better of the community and the kids. There’s no fluff in there.”

Also included in the proposed package is a STEAM classroom and greenhouse facility that would host classes for students. A concession and bathroom stand for the high school football field could potentially be a stand-alone facility or connected to the STEAM addition depending on how the district’s plans evolve. Including the facility inside the STEAM building could allow the district to receive state aid on that portion of the project. “We desperately need the bathroom facilities out there instead of the port-a-potties,” Xanthis said. “I think that Brad (Conklin) pointed out that we have a little concession area there, but it’s not really up to code, and this will give us a facility where organizations can, for fundraising purposes, do things and we’ll make sure it’s the way it should be.”

During Monday’s meeting, Trustee Sheila Schwartz questioned why an option to purchase property adjacent to the middle school was included in the referendum. The board was previously deadlocked 3-3 on a vote to purchase the property for $315,000 to convert it into 100 new parking spaces at the complex. Bellarosa said that keeping that item in the project allows the district to keep its options open moving forward, but that the likelihood is the land will not be purchased.

“One of the questions we’ve had is: ‘Why would you have it in there if you’re not going to do it?’” Bellarosa said during the presentation. “The answer is that if you don’t have it in there, at this point this is what the board has already adopted to do and we would have to go back and start over again and be behind our timeline. So while in all probability this is not going to happen, this is something that does appear in the proposition.”

In advance of the Aug. 20 vote, the district will hold a public hearing on the proposal on Aug. 12 at the administration building. The district is projecting that it will receive $18,093,870 in state aid on the $22.7 million project. If the referendum passes, district residents with an annual school tax bill of $2,000 would see an average annual impact of $92 per year over the 15-year course of the project.

Last week’s meeting was the first session as part of the administration for Conklin, who served two terms on the board before declining to run for a third this spring. The former school board member was hired on July 1 as an interim school business official. “The school business official will oversee the budget, the business office and transportation,” Xanthis noted. After former Assistant Superintendent Lisa Raymond left the district last year, Valley Central hired Interim Assistant Superintendent for Business Carleen Millsaps to bolster the administrative team.

Millsaps will remain on as a consultant for a year as Conklin gets his feet wet in his new position. Additional candidates were interviewed for the position, but Millsaps’ decision to assist the district on a part-time basis was key in its hiring decision.

“If Carleen Millsap had decided that she wouldn’t stay and worked with Brad as a mentor, we would have appointed one of those people,” Xanthis said of the other candidates. “When she said that she would be willing to stay, then I recommended to the board to appoint Brad as an interim. It gives us a year to see if he can do the job or not. He’s certified and he had all of the credentials. He didn’t have any experience as a business official, but he was certainly on the board for six years, he was the president of the board and has come with great knowledge of how this works. The first three weeks has been very positive.”

Conklin is a former board president and served on the council through June, when his second term expired. “Brad will do the job for a year as the interim, and at the end of the year we’ll evaluate it and see if the board at that point feels he did a good job and then we’d appoint him,” Xanthis said. 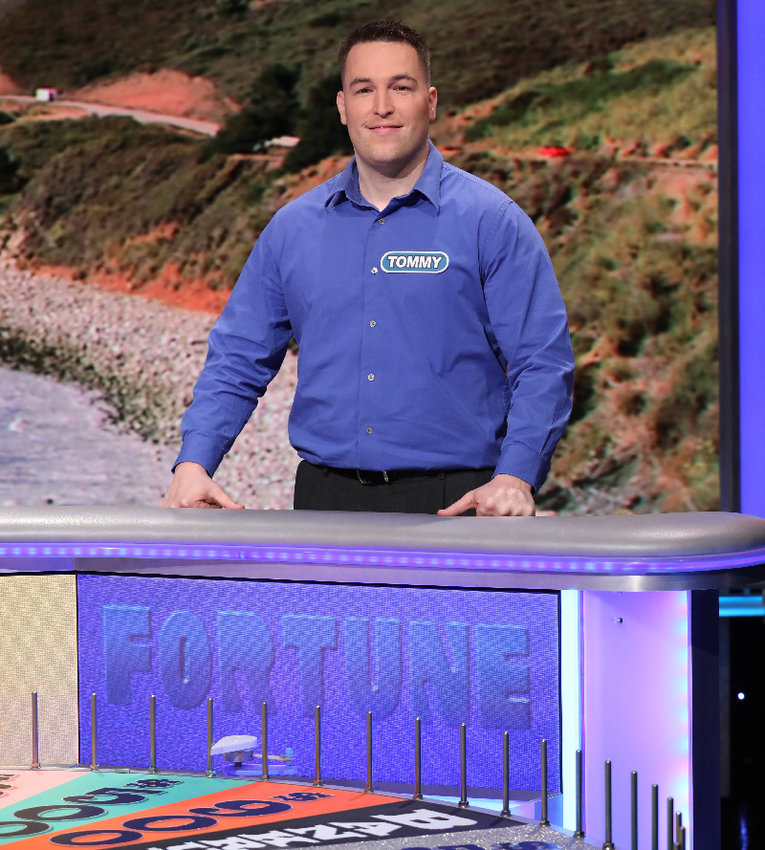 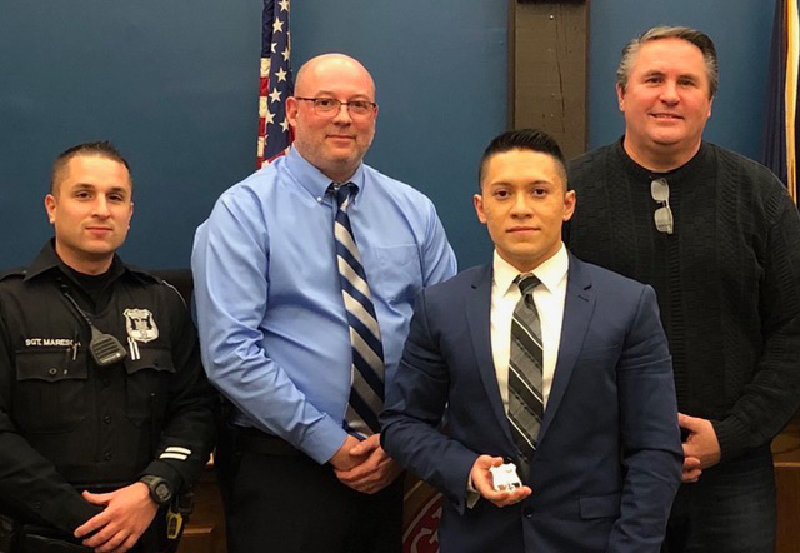