At the Valley Central School District (VCSD) Board of Education meeting on Jan. 11, the board extended its bus contract with First Student, Inc. through 2026. The board unanimously approved two …

At the Valley Central School District (VCSD) Board of Education meeting on Jan. 11, the board extended its bus contract with First Student, Inc. through 2026. The board unanimously approved two contracts, one that will run through June 30, 2021 and the other will take place from July 1, 2021 to June 30, 2026.

The board reached the decision, as they are satisfied with the job First Student has done after the district severed its ties with Orange County Transit LLC (OCT) effective Nov. 30. Due to bankruptcy proceedings, Orange County Transit is no longer the district’s transportation contractor. Effective Dec. 1, the district assigned a short-term emergency contract to First Student. Though the VCSD paused in-person instruction from Nov. 30 until Jan. 19, First Student provided transportation to children attending private, parochial and out of district special education programs that continued in-person instruction.

“I’d like to publicly thank First Student for their efforts so far,” said School Business Official Brad Conklin. “After Orange County Transit left kids standing on the side of the road in November, First Student has really gone out of their way to make sure we get our nonpublics and local students to school since Dec. 1. They’re a great group of people to work with…”

In addition to the contract extensions, on Jan. 11 the district also hired 38 drivers and 16 monitors who previously served the district. Valley Central hopes to hire more drivers and monitors as in-person instruction continues.

First Student provides the district with a number of different benefits. They have a feedback system that gives parents and school personnel the opportunity to comment on a driver as well as the route. The company also has an app that provides parents with notifications regarding a bus’ arrival, departure and when it is nearby. In addition, they have specialized training programs developed for students with disabilities that have been developed in conjunction with Cincinnati Children’s Hospital and behavioral experts. First Student also features an app that gives a driver updates on students’ behavior. 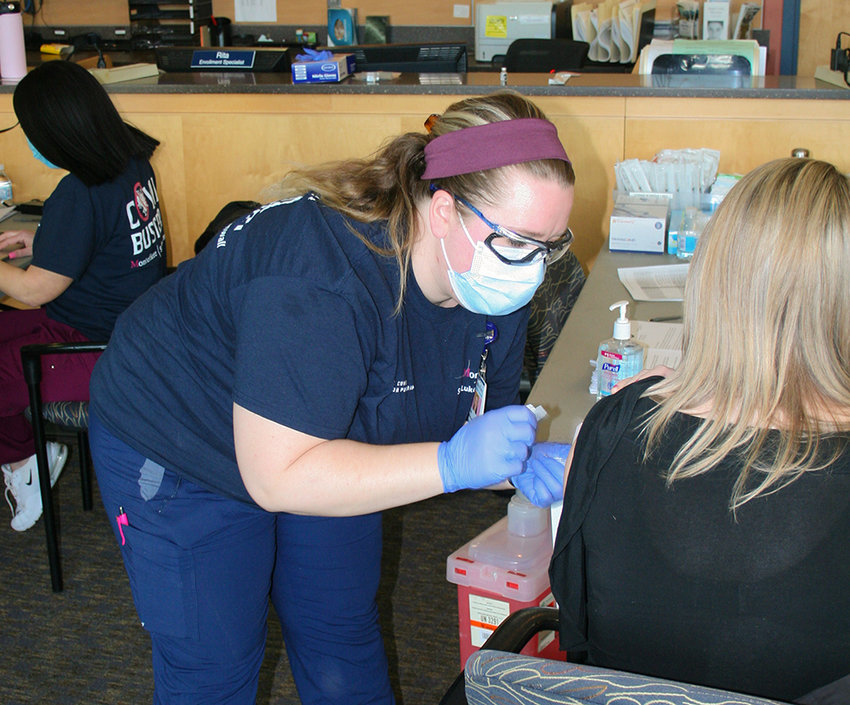 Magruder Solar, LLC will present a new application for a proposed large scale solar energy system at the Town of Shawangunk Planning Board meeting on Thursday, March 2. The project would be located … 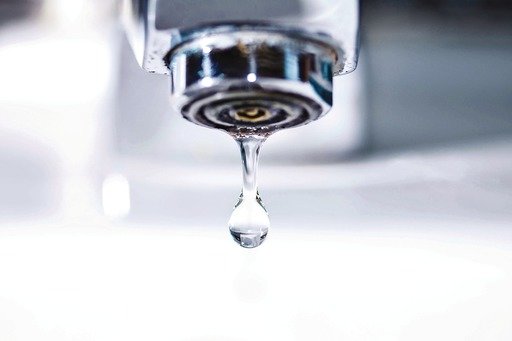