NOTICE OF ADOPTION NOTICE IS HEREBY GIVEN that the Board of Trustees of the Village of Montgomery, Orange County, …

NOTICE IS HEREBY GIVEN that the Board of Trustees of the Village of Montgomery, Orange County, New York (the "Village"), at a meeting held on September 13, 2022, duly adopted the resolution summarized below, subject to a permissive referendum.

The resolution provides that the faith and credit of the Village are irrevocably pledged for the payment of the principal of and interest on such obligations as the same respectively become due and payable; that an annual appropriation shall be made in each year sufficient to pay the principal of and interest on such obligations becoming due and payable in such year, that the power to authorize the issuance of and to sell bond anticipation notes in anticipation of the issuance and sale of the bonds authorized by such resolution, including renewals of such notes, is delegated to the Village Treasurer; that all other matters, except as provided in such resolution, relating to the bonds authorized, including the date, denominations, maturities and interest payment dates, within the limitations prescribed in such resolution and the manner of the execution of the same and also including the consolidation with other issues, and the authority to issue such obligations on the basis of substantially level or declining annual debt service, is delegated to and shall be determined by the Village Treasurer; and that this LEGAL NOTICE shall be published.

A summary of the bond resolution follows:

A RESOLUTION AUTHORIZING THE ISSUANCE OF $367,000 BONDS OF THE VILLAGE OF MONTGOMERY, ORANGE COUNTY, NEW YORK, TO PAY THE COST OF VARIOUS SEWER IMPROVEMENTS, IN AND FOR SAID VILLAGE.

The period of probable usefulness of the aforesaid class of objects or purposes is thirty years, pursuant to subdivision four of paragraph a of Section 11.00 of the Local Finance Law.

THE FULL TEXT OF THIS BOND RESOLUTION IS AVAILABLE FOR PUBLIC INSPECTION AT THE OFFICE OF THE VILLAGE CLERK LOCATED AT 133 CLINTON STREET, MONTGOMERY, NEW YORK, DURING NORMAL BUSINESS HOURS. 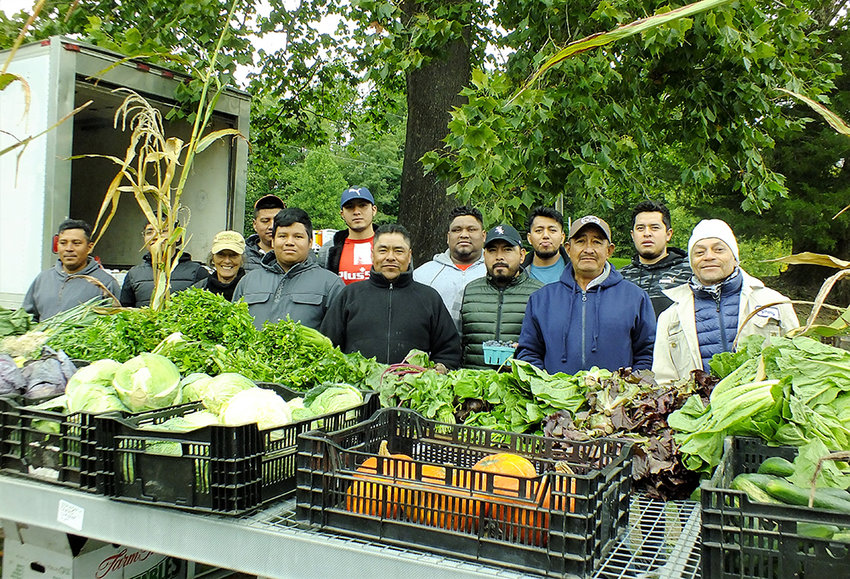 Bounty Festival is a hit in Milton

This year is the 14th anniversary of the Heart of the Hudson Valley Bounty Festival in Marlborough. Over the weekend, inclement weather pushed the festival from Saturday to Sunday, while seemingly … 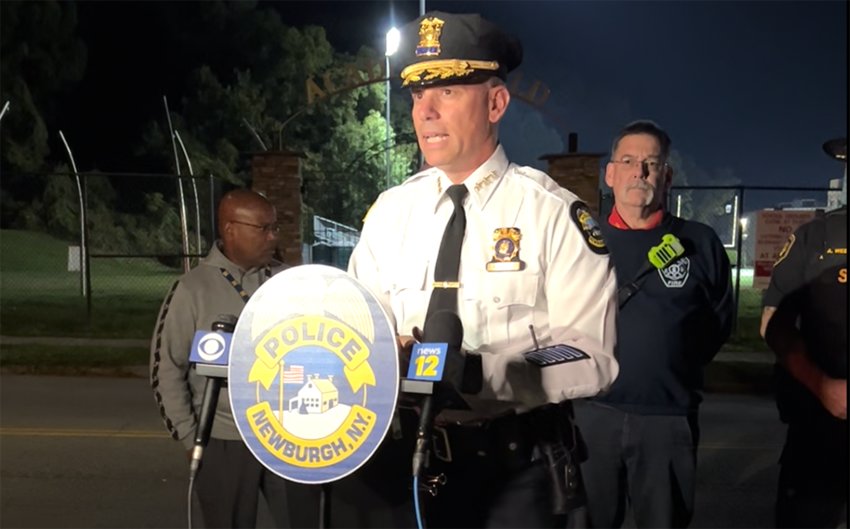 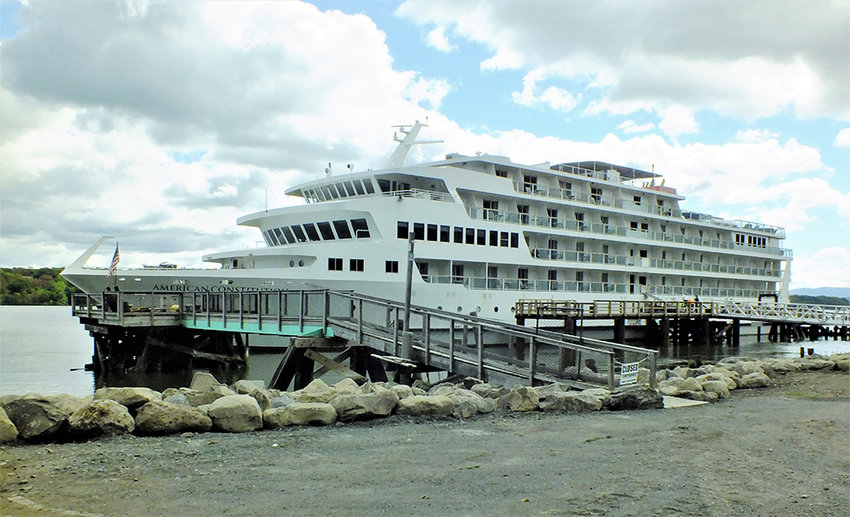 Marlboro Supervisor Scott Corcoran called September 28, 2022 a historic day for the town when the first cruise ship docked at the new southern pier at the Milton Landing, under a recently signed 20 …
Local News 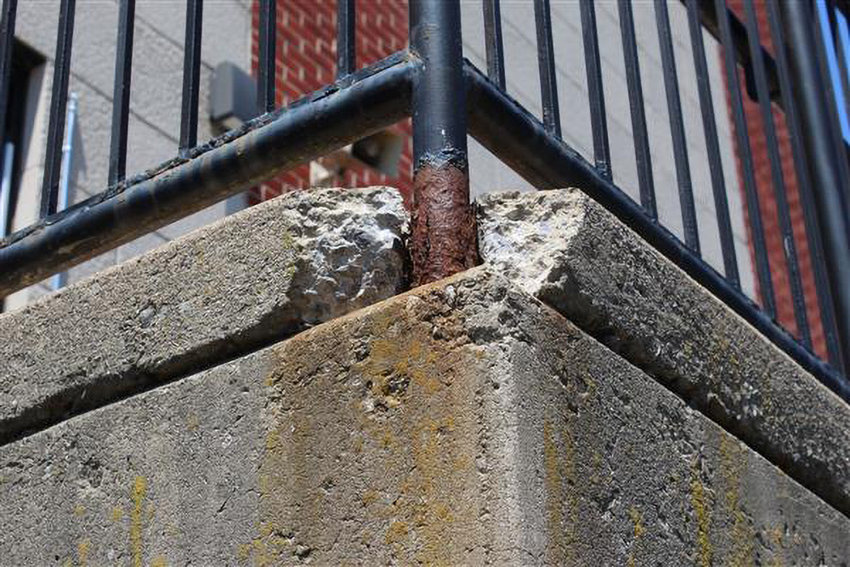 Highland project vote is October 18
On Tuesday, October 18, Highland residents will have the opportunity to vote on two Propositions that, if approved, will total $21,620,092. Proposition 1 is for a $16.9 million capital project … 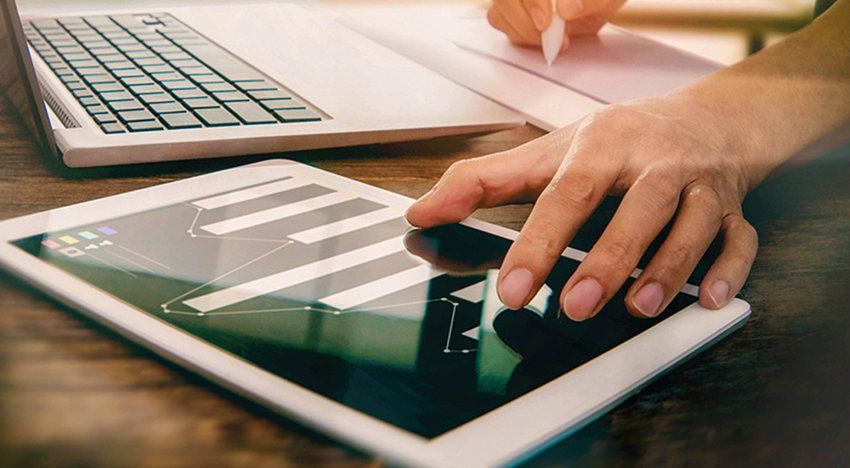 Newburgh celebrates fiscal health
City Manager Todd Venning announced the City of Newburgh has been issued a fiscal stress score of “0” from the Office of the State Comptroller for the third consecutive year. This key …