Maddie Gravel hit a walk-off double, as the Newburgh Free Academy softball team beat the Valley Central Vikings, 7-6, on May 9, setting up a series split.

Newburgh first baseman Allison Miller looks for the call as Valley Central’s Lindsey Serrao runs through first base during a May 9 OCIAA crossover softball game at Newburgh Free Academy North.

Maddie Gravel hit a walk-off double, as the Newburgh Free Academy softball team beat the Valley Central Vikings, 7-6, on May 9, setting up a series split.

Alina Ferguson got the win for the Goldbacks, but struggled to get the final out. The Vikings had two outs and nobody on in the seventh inning before scoring four runs to tie the game.

The Goldbacks couldn’t follow the win the following day, as they were one-hit by the Vikings’ Bella Mayo, a single by Ali Miller.

The result of the Goldbacks’ Saturday game against the Middletown Middies was not available at press time. 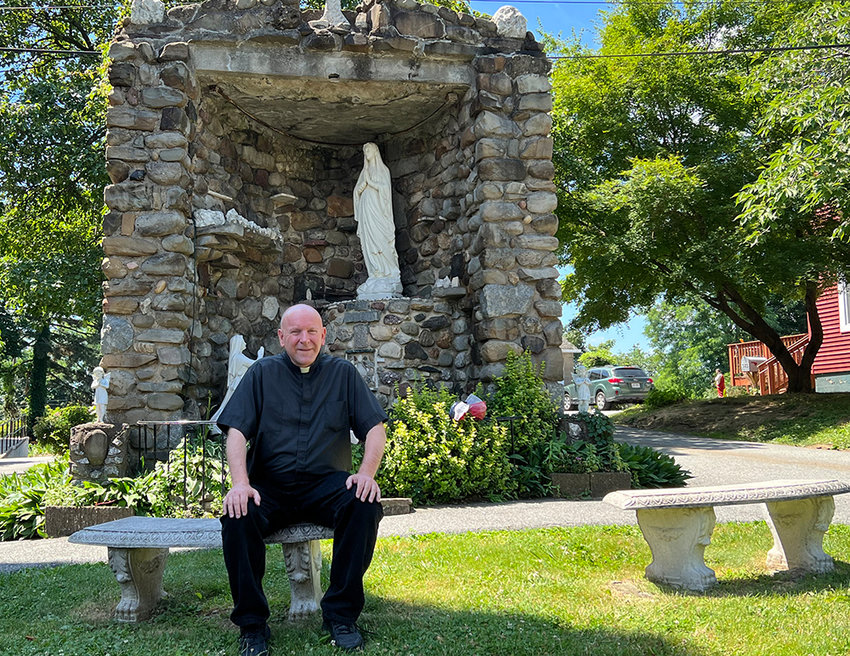 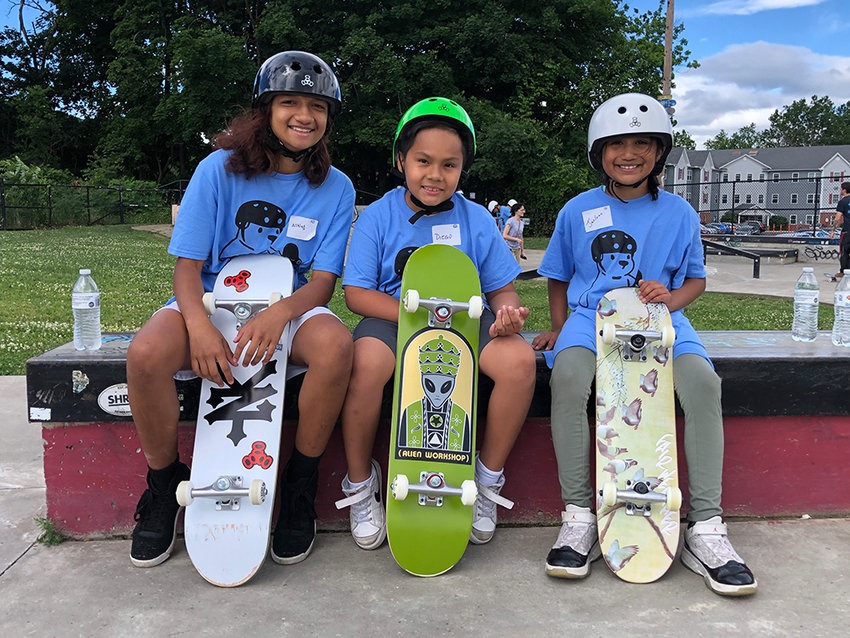 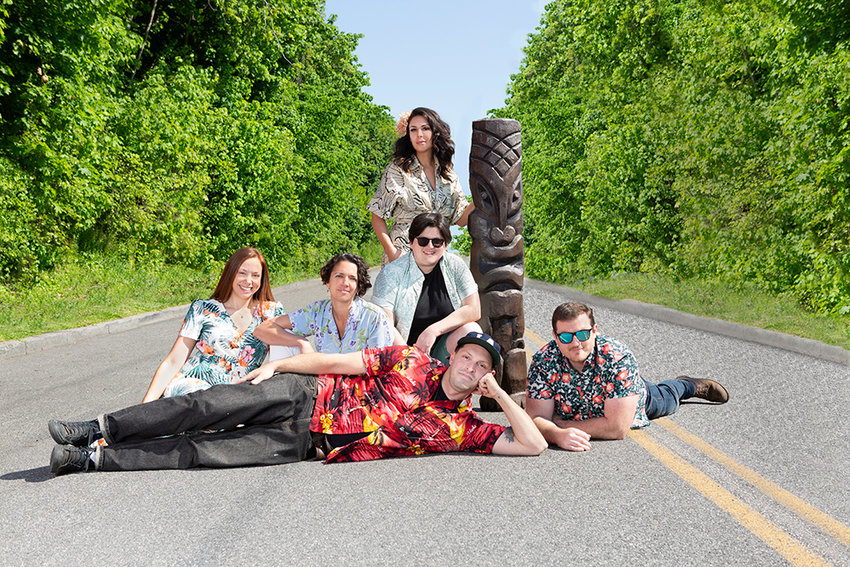