On December 3 and 4, Mitzvah Arugah invites Newburgh residents to Saint Francis Pantry in the Sacred Heart Parish gymnasium to take home a hand woven winter hat for the holiday season.

Mitzvah Arugah group knitting away and making hats.
The purple hats were made and given to the Alzheimer’s Association for their annual Walk to End Alzheimer’s.
Posted Wednesday, December 1, 2021 11:51 am
By Alberto Gilman

On December 3 and 4, Mitzvah Arugah invites Newburgh residents to Saint Francis Pantry in the Sacred Heart Parish gymnasium to take home a hand woven winter hat for the holiday season.

As the winter months start to close in, people are breaking out their winter coats, gloves, hats, scarves, anything to keep them warm. Yet there are those who may not even have a hat to keep them warm in the colder months.

So now the bigger question is, what is Mitzvah Arugah? The name Mitzvah Arugah originates from Sherrill Murray-Lazarus, a local Newburgh resident who is also a 40 year member of Temple Beth Jacob in Newburgh. The name itself, Mitzvah Arugah, contains Hebrew roots in its origin. According to Murray-Lazarus, in Hebrew, the word Mitzvah means a good deed or kindness. The word Arugah means woven or knitted in Hebrew. Thus the idea came about. It was last year that Murray-Lazarus first became inspired and learned how to knit.

During one of the distribution days, Murray-Lazarus got her first taste of the work she was going to be committing to going forward. “I saw that they give out hats to people who need them in the winter time, and I asked one of the ladies would they teach me how to do that,” Murray-Lazarus said.

In December 2020, she learned how to loom knit winter hats. It was soon thereafter Murray-Lazarus, with her husband, decided then to advertise their idea in the congregation’s newspaper in hopes of getting some support from their members. The organization now has 24 members that meet every Thursday night from 7 to 9 p.m. at their temple, hand weaving and looming various hats. “This group will go on until there’s no more interest,” Murray-Lazarus said.

As the dates draw closer, Murray-Lazarus says they have well over 500 hats to give away from infants to adults and they are available for anyone that needs it. “If they need a hat, they can have a hat,” Murray-Lazarus said.

Mitzvah Arugah is not the only local initiative that Murray-Lazarus supports. She and her congregation also coordinate on another local initiative they call ‘On the Fences’. This initiative consists of the congregation’s members going around the City of Newburgh with ziplock bags filled with hats, scarves, gloves and socks with a note that says “If you need this, please take it. From your friends at Temple Beth Jacob” and hanging them along the fences. According to Murray-Lazarus, the group has made and donated 50 hats to an anti-bullying campaign, hats for a Walk to End Alzheimers, and their newest project, hats to the University of Vermont Rescue Squad, where her husband is a founding member of the group. In Juneau, Alaska, one of Murray-Lazarus’s sisters, whom Murray-Lazarus taught how to loom, has started her own knitting group.

With the work being done, Murray-Lazarus is very thankful for the contributions and support and hopes to continue this project for years to come. “If I don’t do something every day to make the world a better place than when I got up, I don’t deserve to go to sleep. That’s the way I have functioned throughout life. It’s my job to make the world better than when I got up that day and Mitzvah Arugah helps me do that,” Murray-Lazarus said.

The hats will be distributed on Friday, Dec 3, between 9 a.m. and noon and on Saturday, December 4, between 8:30 a.m. and noon at the gymnasium of the former Sacred Heart School on Ann Street. 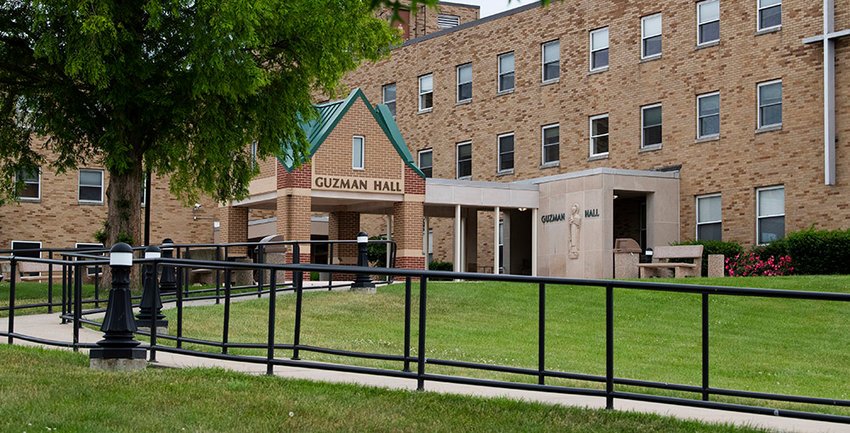 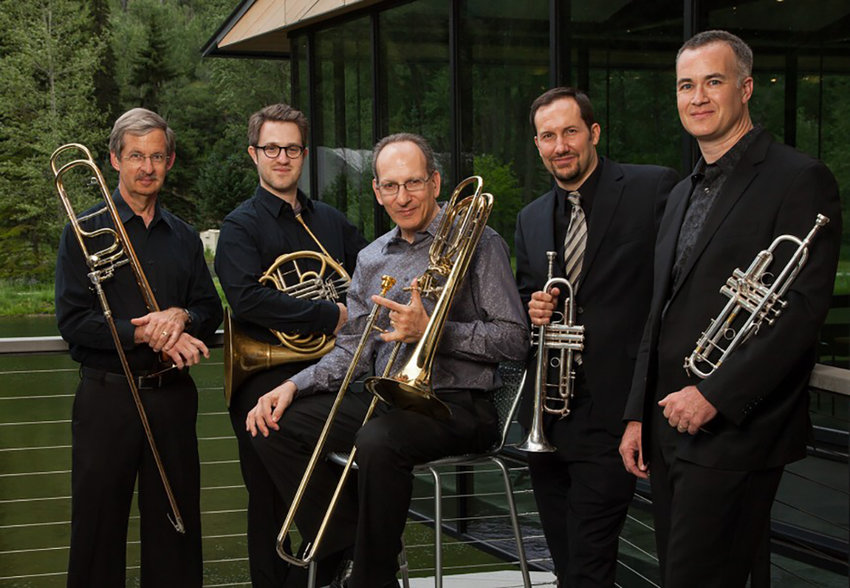