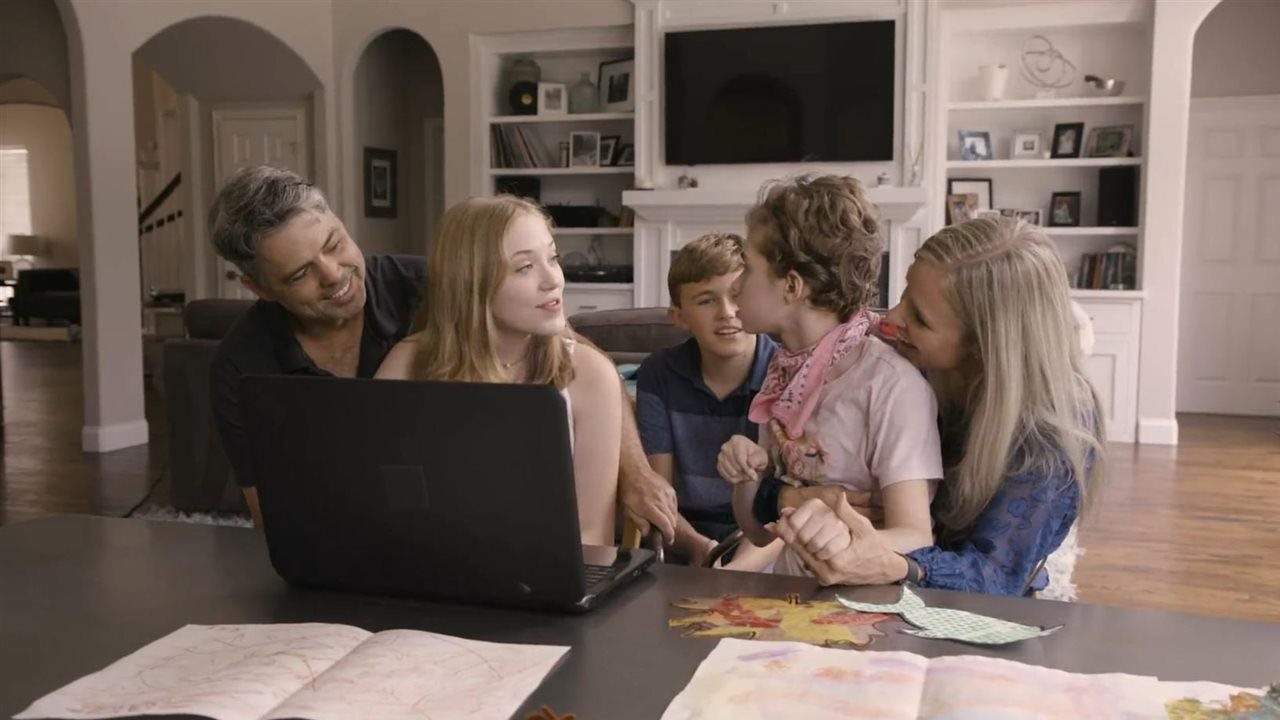 (BPT) - Fifteen-year-old Riley’s inner world is hard to penetrate. Two rare and severe conditions often characterized by seizures that are difficult to treat—Lennox-Gastaut syndrome (LGS) and tuberous sclerosis complex (TSC)—have affected her cognitive ability, so she has never been able to speak. “It’s not easy to get to know someone who can’t talk,” her dad Tim says. “It teaches you to pay a lot more attention to little things.”

While Riley can’t verbally communicate her wishes, hopes or desires, she was able to express herself through painting. Inspired by Riley’s story, the company that makes one of her medicines, Greenwich Biosciences, wanted to find another way to give back—not only to Riley, but to the larger epilepsy community. So they launched a creative program—unspoken symphony—that has provided a new way for thousands of people like Riley to translate their art into music and share it with the ones they love.

Technology with a heart

unspoken symphony is a web-based, image-recognition technology designed to translate art into an original melody. The interface is simple. Users upload artwork to the website unspokensymphony.com through their phone or computer and within seconds the software translates the visual into a unique melody, adding a layer of expression that gives voice to the art and, by extension, the individual who created it.

At the heart of the technology lies an elaborate algorithm that interprets the shapes, lines, brightness, dominant colors, density and contrast of the user’s uploaded artwork, and translates those elements into tempo, chords, style, timing and pitch. It can work with any medium—paintings, drawings or computer-generated images. Once the melody has been created, users can save their art as an animated file that illustrates the music notes as they play across the patterns or images. Their one-of-a-kind melody can then be shared with others through social media via an animated MP4 file. They also receive a PDF with customized sheet music that showcases the art turned melody.

The magic is in the music

The true magic behind the software is the experience it creates when families gather to hear the unique musical expression of their loved one’s work. Since the program first launched in the fall of 2020, its developers have been working with a team of web developers and other creative professionals, including music therapists, and award-winning producers and composers to create an even richer visual and musical experience for the community. As part of the project’s expansion, users now have the option of personalizing their melody even more by selecting multiple instruments—just like a real symphony—to really make the creation their own.

For Riley’s family, the gift unspoken symphony provides is the profound connection they can share with their daughter through art and music. Music has long been explored for its ability to engage and change the brain and some studies have demonstrated its positive effects on individuals with epilepsy.[i] Music therapy is a field that uses the unique aspects of music to help individuals reach their full potential.

Lindsay Menninger, a board-certified music therapist who collaborated on the project, stresses the power of music to facilitate these deep connections in all people, including those with disabilities. “The power of unspoken symphony,” she says, “is its ability to provide families with a new way to connect.” Menninger’s team has also found clinical applications for the program, using unspoken symphony as a starting point for further exploration, improvisation, and creation within music to facilitate emotional expression, self-exploration and self-expression.

Menninger’s clinical work centers on using purposeful music experiences, such as instrument play, singing and improvisation, to improve skill areas, such as fine motor skills, communication and emotional expression. She also stresses the ability of music to achieve what traditional forms of communication might lack. “Our society focuses so much on the verbal aspects of communication,” Menninger says, but she believes that engaging in music enables a more nuanced form of communication through our nonverbal responses to and expressions through sound.

Building awareness one melody at a time

Since its launch, unspoken symphony has received more than 40,000 visitors and roughly 8,000 users have submitted artwork to the online gallery. Many of those submissions have come from individuals living with rare seizure disorders that have affected their ability to communicate, like LGS, TSC, or Dravet syndrome.

Today the site is open to anyone who wants to submit their own artwork and create a melody to share with others. By expanding the community’s reach, the company hopes to raise greater awareness of those living with rare seizure disorders. To learn more and create your own melody go to www.unspokensymphony.com. 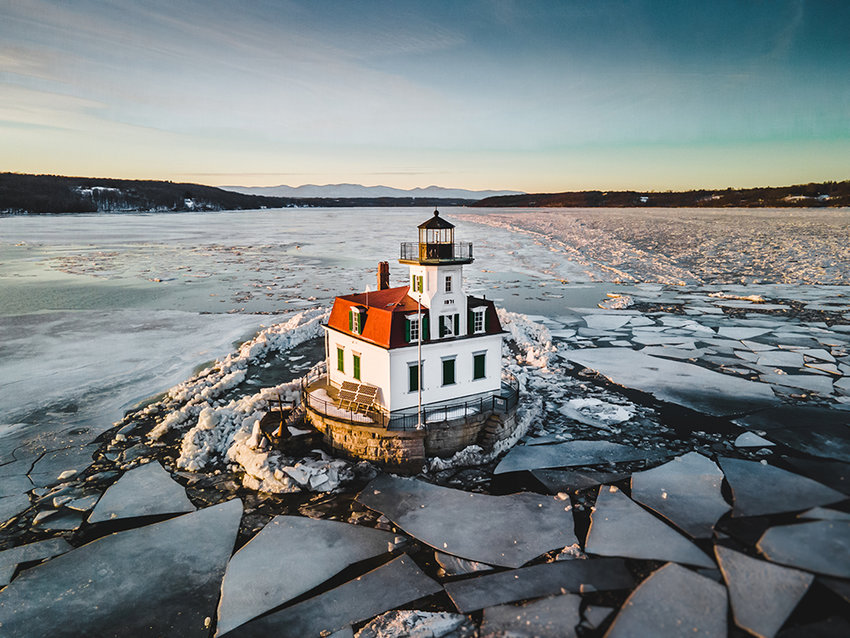 Museum crowdfunds for lighthouse documentary The Hudson River Maritime Museum is pleased to announce the launch of the trailer and a crowdfunding campaign to complete the new documentary film “Seven Sentinels: Lighthouses of the Hudson …

Car vs train On Saturday, November 27 just past 9 p.m., a 2019 Honda driven by Mark Delacorte, of Kingston, got stuck on the railroad tracks in Marlboro, near the boatyard, and was hit and destroyed by a …
Local News

After a celebrated opening of the south pier at the Milton Landing several months ago, it was recently closed by Marlborough Councilman and project manager Howard Baker after he met with Code …

For the past 10 years St. Augustine’s in Highland has provided Thanksgiving meals, with all the fixings, free to the public. Usually people have been able to sit down inside the school’s …

Every year in the fall the Marlborough chapter of the Italian heritage organization UNICO, holds an Italian themed essay contest for 7th and 8th grade students. The two winners are honored at a …