Newburgh City Council approved to award Newburgh Ministries and BJH Advisors LLC separate $50,000 grants for the construction of micro-units for low income individuals. Councilwoman Patty Sofokles was not present for the vote and Councilman Omari Shakur voted against both motions during the council meeting on Monday, August 8.

Micro-units, defined by KTGY Architecture + Planning, are a “one-room living space designed to include seating, a bed, a bathroom, storage and a kitchenette, with possible access to communal amenities.”
During the work session the previous week, Shakur emphasized to the city council that the city should be prioritizing city residents for these units who are in need of them. Shakur was critical of the leaders who run these organizations, as they are not from the city. He also noted that a majority of the residents of the Newburgh Ministries are also not from the city. Rather, they are a mixture of individuals from around Orange County who come to Newburgh.

According to City of Newburgh Planning and Development Director Alexandra Church, Newburgh Ministries is looking to construct 53 micro-units at 17-19 Johnston St. which is adjacent to their current shelter facility and will be permanent housing. BJH Advisors LLC is looking to construct 14 microunits at 143 Washington Street. Both entities are strongly prioritizing City of Newburgh residents to be housed in these micro-units. 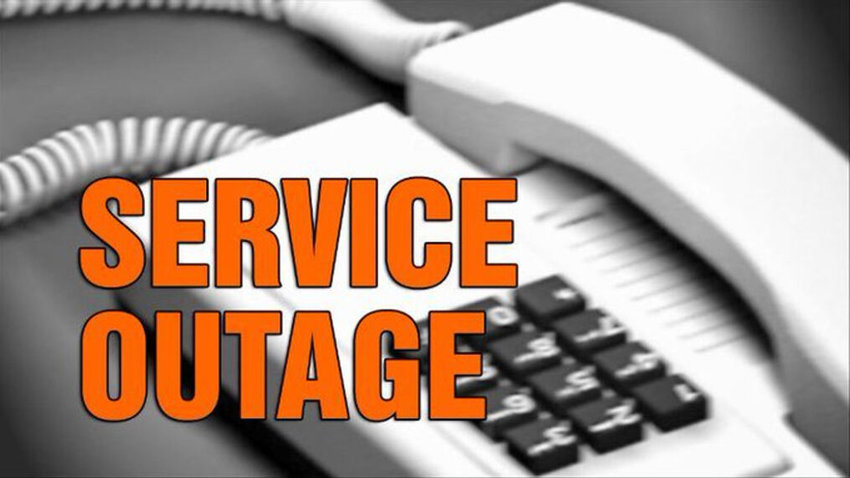