When longtime Town of Shawangunk Supervisor John Valk makes the expected announcement early next year that he’ll be retiring at the end of his two-year term, Deputy Supervisor Adrian …

When longtime Town of Shawangunk Supervisor John Valk makes the expected announcement early next year that he’ll be retiring at the end of his two-year term, Deputy Supervisor Adrian “Binker” DeWitt is seriously considering a run for the office.

DeWitt told the Wallkill Valley Times following the November 17 Town Board meeting that as long as he feels he can devote the appropriate time to the office he’ll make his candidacy official.

“I’ve talked it over with Mr. Valk and I’m considering it,” DeWitt said. “I want to make sure I can apply enough time to do it right.”

Valk has hinted that shortly after the New Year he’ll make an announcement that he plans to retire once his latest term expires on Dec. 31, 2023.

DeWitt has served on the Town Board for 21 years and has been the Deputy Supervisor for 14 years. His current full-time job is as a District Supervisor for the Orange County highway department.

DeWitt has already thought about what his platform would be should he seek office.

“Good open communication with all the (town) departments,” DeWitt said. “We’re building on that now. Try to keep the taxes as stable as possible. We want to move forward in the town. Not fall behind.”

The 52-year-old DeWitt is a graduate of Pine Bush High School.

DeWitt said Valk has done a fine job as the Town Supervisor for over two decades.

“I approached John when I decided to run and went to his house and met with him,” DeWitt said. “Him and I have worked together on numerous projects. He has had a passion for the job for a long time. It’s tough in politics to continue to have that passion.”

DeWitt has successfully run for the Town Board on the Republican and Conservative party lines. Since the Town of Shawangunk has long been a GOP stronghold, the Supervisor’s position will probably come down to which candidate secures the nomination at the party’s caucus.

Valk narrowly won the GOP nomination last time by three votes over then Town of Shawangunk Highway Superintendent Joseph LoCicero. Valk then easily won the general election in November 2021 over LoCicero 2,526-476. LoCicero conducted a write-in campaign when he didn’t get the Republican nomination.

County Legislator Ken Ronk, who has announced he won’t seek re-election for that post, is another prospective candidate to replace Valk. 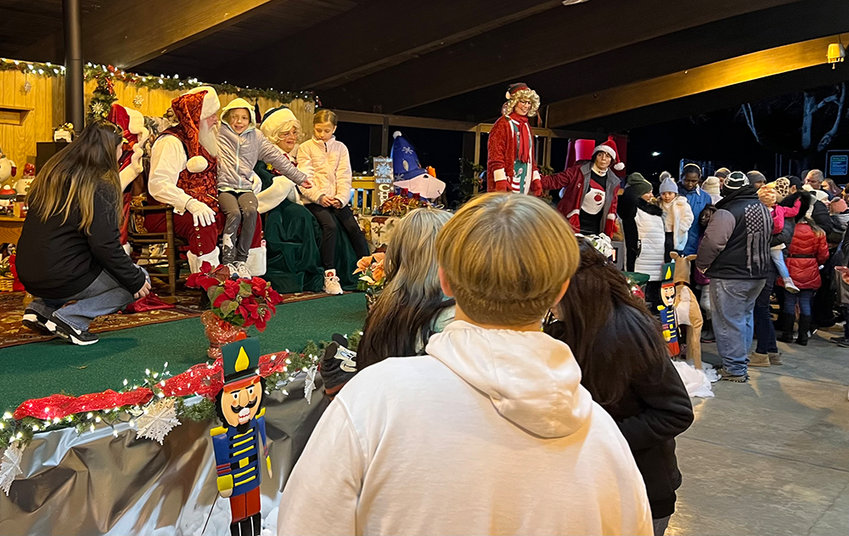 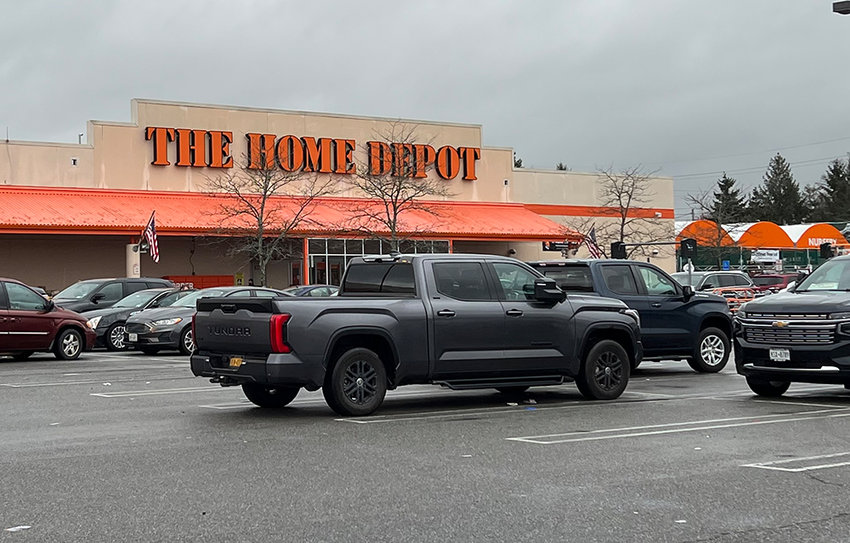