Orange County’s Department of General Services has announced that the Flowflex SARS-COV-2 antigen rapid test kits (self-testing) that the County distributed on Thursday, January 13th in the Towns of Wallkill and New Windsor have been recalled by the manufacturer from distribution in the U.S.

“The vendor represented that the kits were FDA authorized for U.S. markets,” said James Burpoe, Orange County’s Commissioner of General Services. “We have learned they are not FDA authorized, but are European Medicines Agency (EMA) approved for distribution in Europe. This appears to be nothing more than a trade and pricing dispute having nothing to do with the efficacy and safety of the product.”

The Flowflex SARS-COV-2 antigen rapid test kits were scheduled to be distributed by the County in the Town of Monroe on Friday, but that event were postponed. Any resident who received a Flowflex test in the Towns of Wallkill or New Windsor can exchange that kit for a new one at a later date.

On January 26, at approximately 10:00 AM, the City of Newburgh Police Department responded to the area of West Street and Van Ness Street for a motor vehicle accident. Officers arriving on scene, … 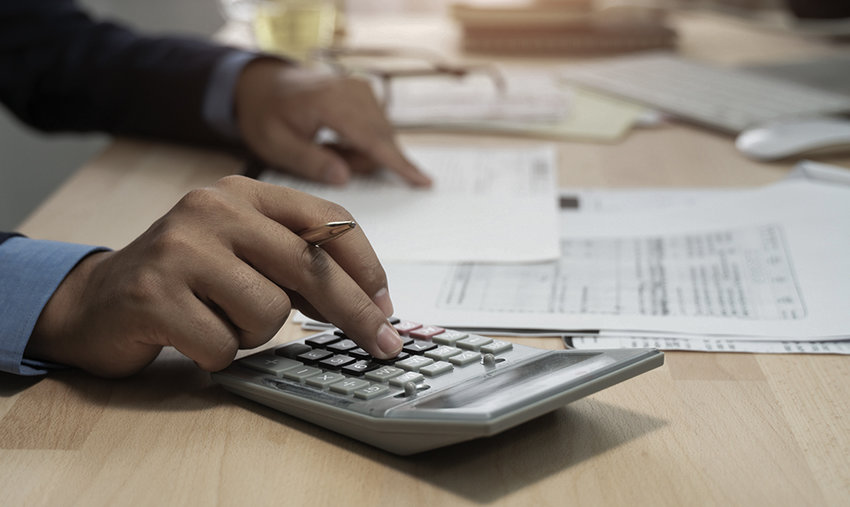 Last Thursday a snowfall forced the closure of the Marlboro schools and the evening’s school board meeting was canceled. Superintendent Michael Brooks brought the Southern Ulster Times up to … 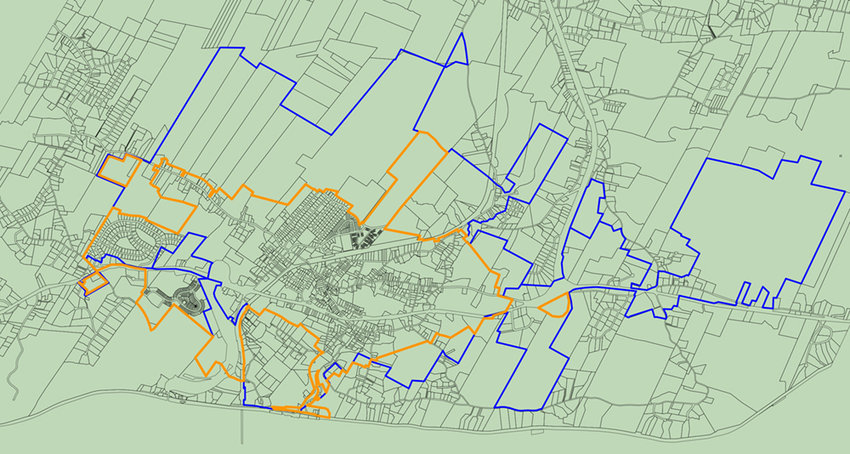 Last week the Lloyd Town Board set a public hearing to establish an Adaptive Reuse Overlay District for February 16 at 7 p.m. at the town hall. The law will cover the present boundary of the …