The Montgomery Village Board adopted two resolutions last week to finance improvements for its water and sewer systems.

The Montgomery Village Board adopted two resolutions last week to finance improvements for its water and sewer systems.

The first is to issue $308,000 in bonds to pay for various water system improvements.

The second was to issue $367,000 in bonds to finance improvements to the village sewer system.

Nelson said flushable wipes - which really should not be flushed down the toilet - are causing havoc at the sewer plant. Funding will help remediate the problem.

Village Attorney Will Frank said both resolutions are subject to permissive referendum.

According to the New York State Senate website, a petition of at least ten percent of eligible voters in the village can call for the resolution to be put to a public vote to either confirm or reject the decision of the board. 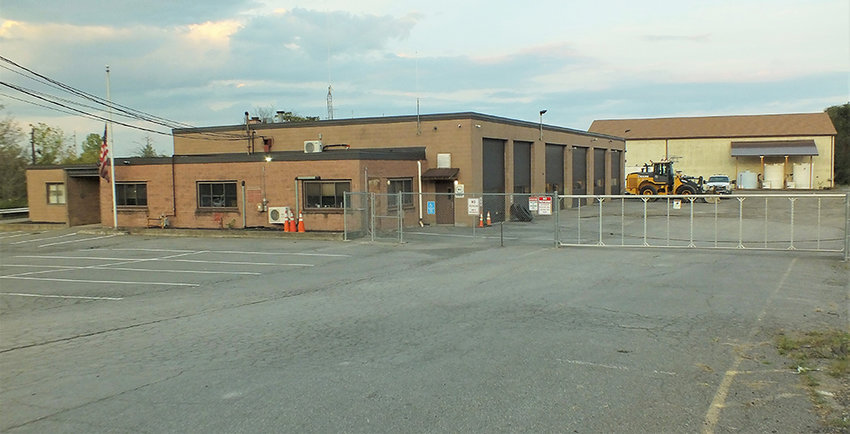 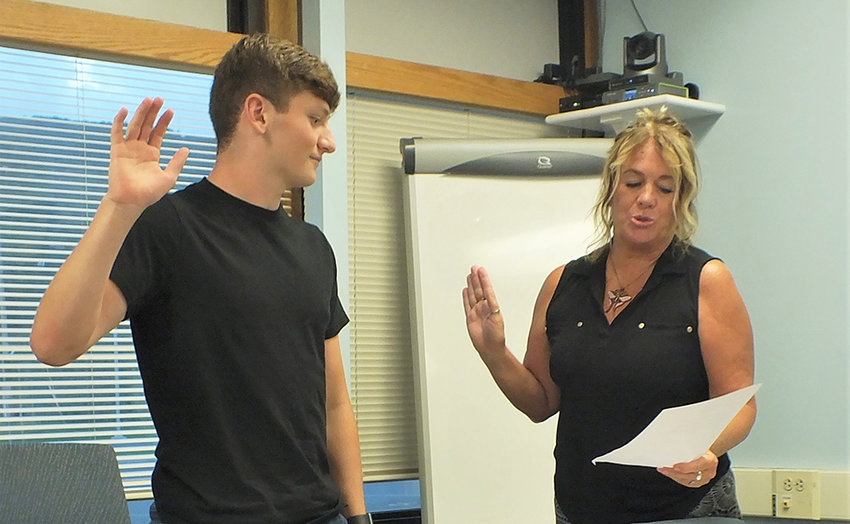 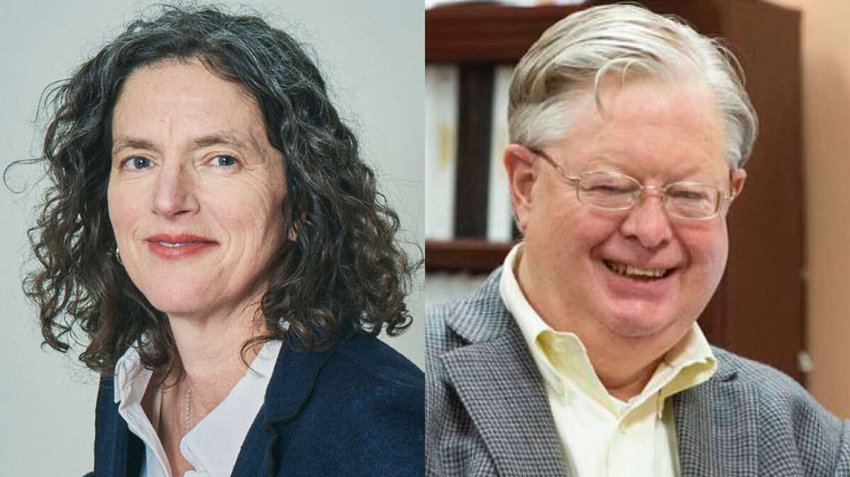 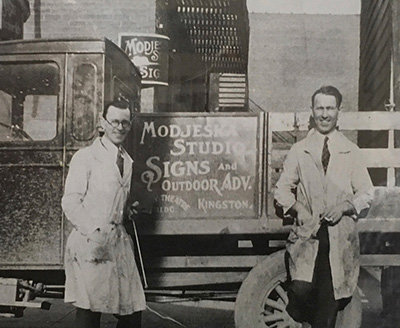