NW to crack down on bikes/ATVS

New Windsor Town Board is looking to crack down on the problem of illegal dirt bikes and all-terrain vehicles that have appeared frequently in the town.

NW to crack down on bikes/ATVS

New Windsor Town Board is looking to crack down on the problem of illegal dirt bikes and all-terrain vehicles that have appeared frequently in the town.

Supervisor George Meyers presented the situation to the town board during the work session on August 1 and has had several conversations with New Windsor Police Chief Robert Doss about the situation. Chief Doss suggested passing a local law to address the problem.

Meyers also referenced the current situation in the City of Newburgh where ATVs and dirtbikes have also been seen and have gone up Broadway.

“They come, run up and down 9W, they have come into New Windsor a couple of times,” Meyers said. “They don’t come one, they come three, four, five.”
The hope for Meyers is to avoid any sort of situation with the police department and the riders of these vehicles and to have additional enforcement. 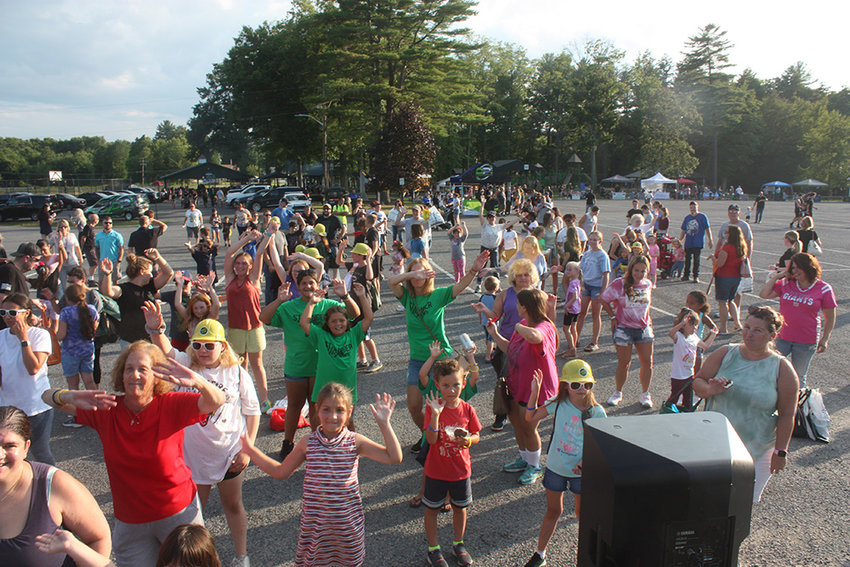