Senator James Skoufis gathered last Wednesday with local taxpayers, including members of Residents Protecting Montgomery, to announce his office would be making a criminal referral and requesting …

Following what Skoufis termed Medline’s “egregious second attempt to steal from Montgomery and Valley Central taxpayers by suing the community and challenging their assessment,” Skoufis and his team combed through documents submitted by Medline to both the Town and County IDAs and claimed to have found numerous falsehoods.

The most egregious example, he said, of this misrepresentation was the company’s declaration, certified under penalties of perjury, that the project would be moved out of state if Medline didn’t receive the financial incentives they were after. In fact, Medline wasn’t awarded the incentives they sought, yet still constructed their multi-million dollar facility in the Town of Montgomery.

In addition to inconsistencies found within the IDA applications, Medline made alarming comments regarding the company’s preference for “one-stop shopping” when deciding to “chang[e] gears and [go] through the Town of Montgomery IDA” rather than continue with the Orange County IDA. At best, this sentiment displays a gross misunderstanding of the relationships between the town’s governmental entities and its IDA, as well as the authority vested in each. At worst, this position suggests Medline’s aspirations of undue influence and impermissible coordination to expedite approvals and assistance for the project.

Moreover, Medline may not have disclosed its status as a party to a civil action in Bronx Supreme Court that was potentially still pending disposition at the time of its Montgomery IDA application in 2019.

“Medline’s outrageous attempt to rob Valley Central School District of over $1 million in tax revenue - just this year alone - is bad enough,” said Skoufis. “Re-reviewing documents collected by my committee, Medline’s lies are clear as day: they tried and failed to strong arm the taxpayers of Montgomery by crafting a bogus story of need, and the company needs to answer for it. Cut the crap and pay your damn taxes.”

In a letter sent out to the school district community by Valley Central Board of Education President Joseph Bond, he shared that Medline had recently filed with the Supreme Court to have the assessed value of their facility reduced by 81 percent. If approved, a reduction of that magnitude would negatively impact school taxes by one million dollars annually. 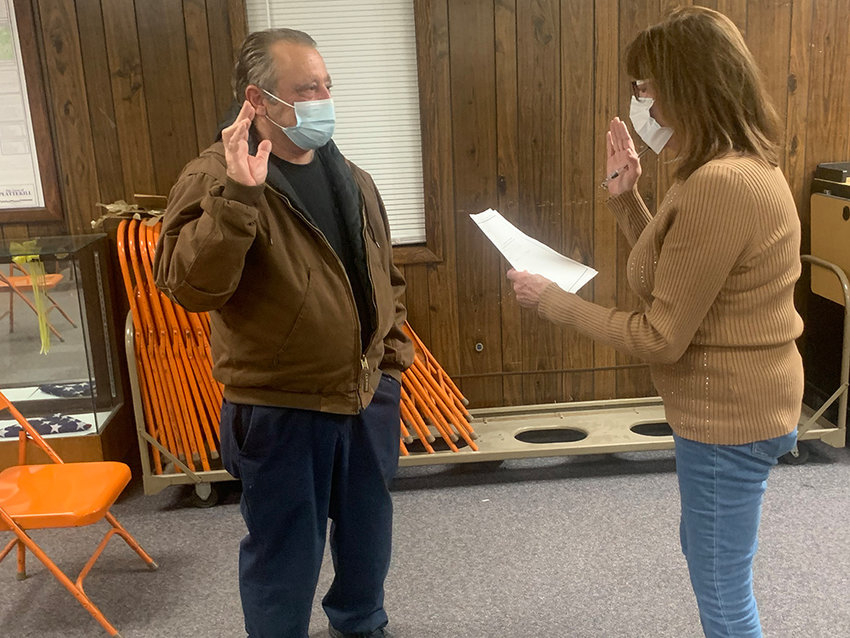