The Gardiner Town Board moved closer to making a decision on whether to grant a special-use permit for a second cell tower in the town by closing the public hearing on the matter at its May 10 meeting.

Victoria Polidoro, the town’s attorney on cell tower issues, said the board, which voted 5-0 to close the hearing, must now weigh all the testimony it has heard from all sides before voting on the issuance of a permit for the 110-foot cell tower being proposed by Wireless Edge near the base of the Shawangunk Ridge.

“The next step is really for the town to compile all the information it has before it and to deliberate on whether or not you’re going to grant a special-use permit for this project,” Polidoro said.

“I think we have enough to think about after tonight,” Supervisor Marybeth Majestic said.

Majestic said that the Wireless Edge application for a permit will be put on the June 7 agenda. She reminded board members that the federal “shot clock” expiration date is fast approaching.

The board authorized Majestic to sign a “tolling agreement” with Wireless Edge at its March 1 meeting that pushed back the “shot clock” expiration date to June 17. The clock establishes time frames within which local governments must complete their reviews.

Before the board unanimously voted to close the public hearing which began on April 5, it again heard from Wireless Edge attorney Robert Gaudioso and the town’s Radio Frequency Engineer William Johnson.

Johnson previously stated that the Town of Gardiner’s existing cell tower at Wright’s Farm had already exceeded its capacity, particularly since the pandemic had dramatically increased the number of residents working from home and taking Zoom classes.

Majestic and Deputy Supervisor Warren Wiegand both directed questions to Johnson about the need for a second cell tower.

“I think the majority of the board wants to hear in layman’s terms will this cell tower increase coverage and capacity in Gardiner?” Majestic asked.

“The answer is yes,” Johnson replied.

Johnson, however, said he expects there will still be no service on the fringes of the town and gaps in the coverage even with an additional cell tower.

That leaves open the possibility that the town will eventually require a third cell tower to have complete coverage in Gardiner.

Wiegand asked if there was currently adequate coverage in the western part of the town. Wireless Edge has maintained constructing the cell tower on the town-owned 630 South Mountain Road property would improve service in that part of the town through AT&T and Verizon service.

As in previous hearings, town residents overwhelmingly voiced opposition to the cell tower in the final public hearing.

There was one town resident who spoke in favor of the tower, but he could not be there in person. Majestic read an impassioned plea for construction of the cell tower by Joe Katz, who said recent vocal cord surgery prevented him from speaking in public.

“The main function of government is the health and well-being of its citizens,” Katz’s email began. “The proposed cell tower is not a luxury, it is a lifeline for citizens of Gardiner like me. My house is a dead spot in cell reception. In the winter, if I go outside I can get a weak signal, but never any signal in the house. As a result, I cannot get any medical alarm system that uses cell technology. Any system I can get uses my land line and in an emergency I must be within 10 feet of the home unit in order to communicate. I am 88 years old and cell service would make my life and others like me, easier, safer, and less stressful. I urge the board to grant the necessary permit.” 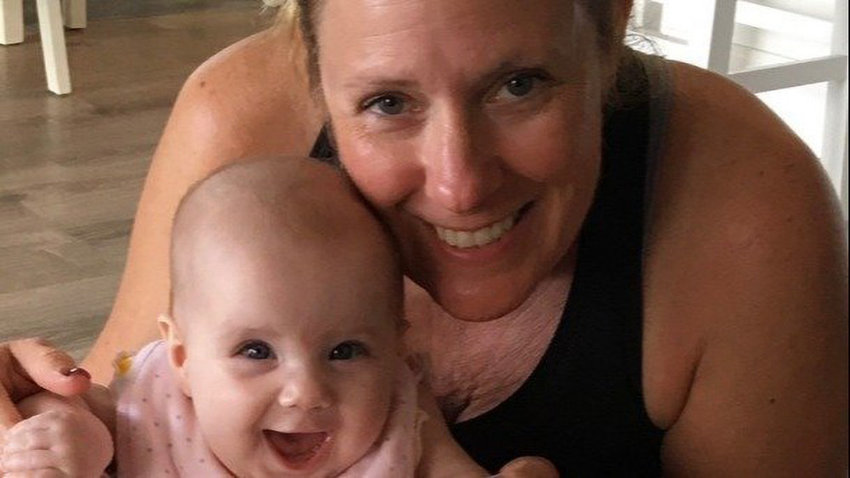 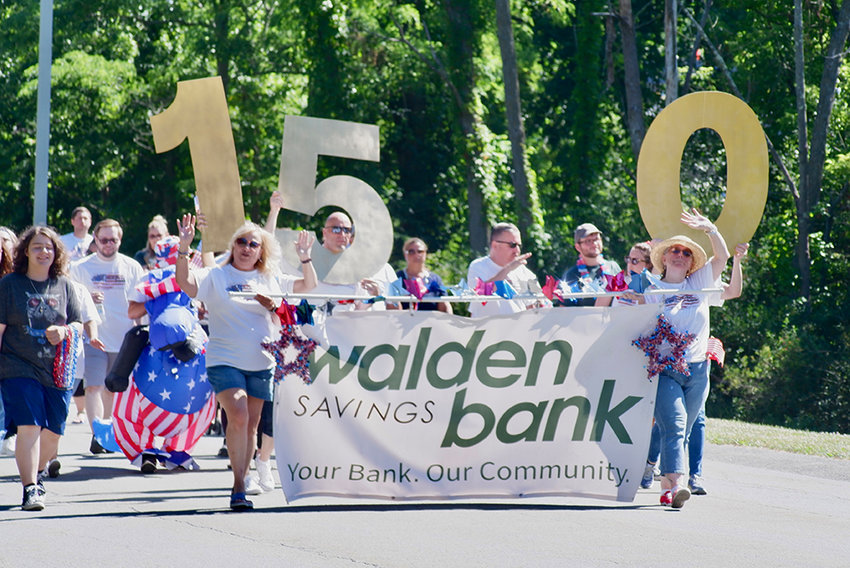 4th of July tradition continues in Circleville Another successful Circleville 4th of July Parade is in the books. Families gathered alongside streets, Monday morning, to catch a glimpse of the patriotic parade rolling down Renton Road and … 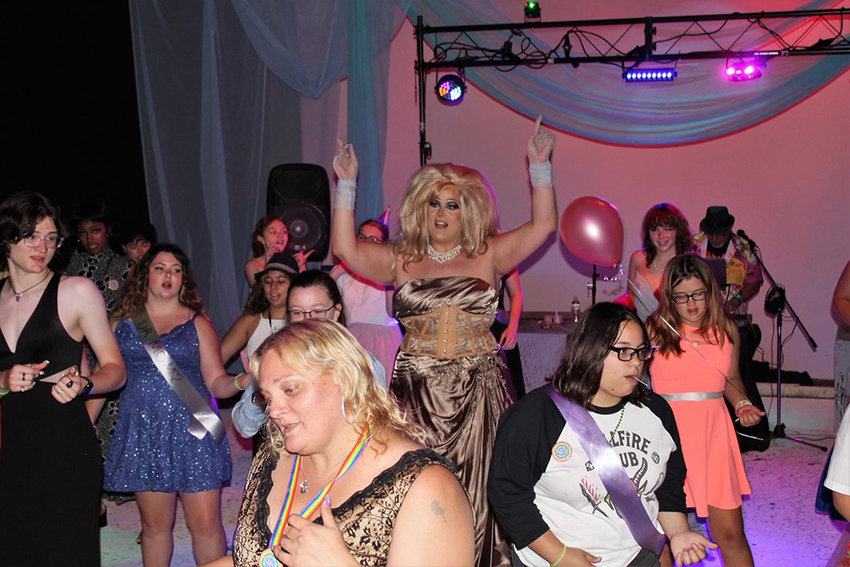 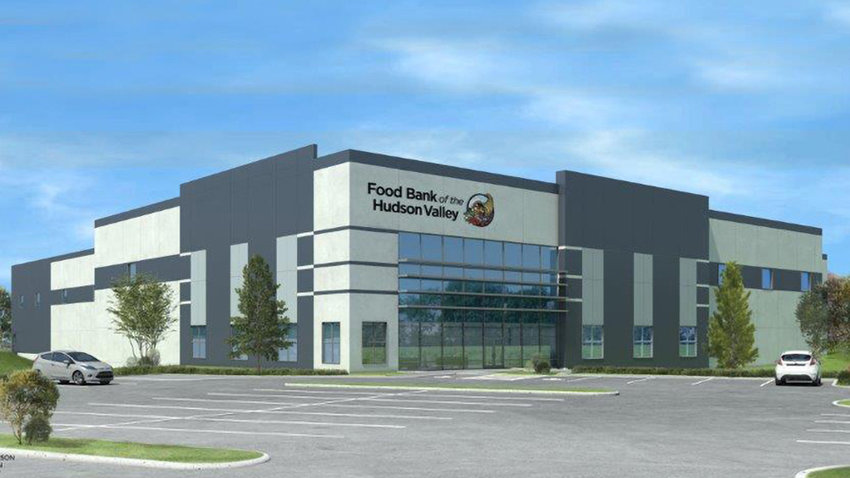 Pending approval from the Federal Aviation Administration, the proposed Food Bank of the Hudson Valley Warehouse has received a height variance from the zoning board of appeals. Engineer Jay …

The Orange County Department of Health held its second annual Public Health Summit on Tuesday, June 28 at the Rowley Center at SUNY Orange in Middletown. The Summit is held as part of a year-long …