Town of Montgomery Supervisor Brian Maher announced last week that Medline Industries has agreed to drop their current tax challenge in State Supreme Court filed in Orange County against the Town of Montgomery seeking an 80% reduction in their assessment totaling over $1 million in tax revenue.

“When I first saw the lawsuit and what Medline was looking to do the numbers just didn’t make any sense to me,” said Town of Montgomery Supervisor Brian Maher. “I asked local Medline representatives to have a meeting without attorneys to see if we could talk through how they were calculating their numbers. They seemed to be asking the town to change their assessment to even less than it was as vacant land. Senator Bill Larkin always taught me to just bring everyone into a room because often times people tend to be saying the same things but talk past each other.”

Maher said Medline’s consultants had interpreted their tax bill in a way that led them to believe their value per square foot was more than double neighboring warehouses currently residing on Neelytown Road. It was made clear by town officials that this was not the case. Once this was shown in writing and explained to Medline representatives they agreed to drop their tax challenge.

“After speaking with Supervisor Brian Maher and his team it seems as though we have cleared this matter up,” said Medline spokesman Dmitry Dukhan. “We believed that the square footage value was nearly double that of other warehouses in the town which we did not believe to be fair. Supervisor Maher and his team clearly showed us that this was not the case. It seems that this was an honest communication error that was corrected with a simple phone call. We want to thank Supervisor Maher for his leadership and dedication to clearing this matter up, avoiding needless attorney fees for both sides.”

State Senator James Skoufis (D-Woodbury) welcomed the news last week. “Make no mistake: this positive outcome was not the result of some epiphany that the company’s high-priced accountants realized four months after filing their frivolous challenge,” Skoufis. “This outcome was the direct result of local stakeholders holding Medline’s feet to the fire and calling out their second egregious attempt to steal from taxpayers. “

Skoufis, last month referred a criminal complaint to the Orange County District Attorney’s office alleging numerous “misrepresentations” made by Medline officials including the company’s declaration that they would move out of Orange County if they didn’t receive sought-after financial incentives.

“Medline tried and failed to strongarm the taxpayers of Montgomery,” Skoufis said. “Together, we fought back, and now Medline must pay their damn taxes.” 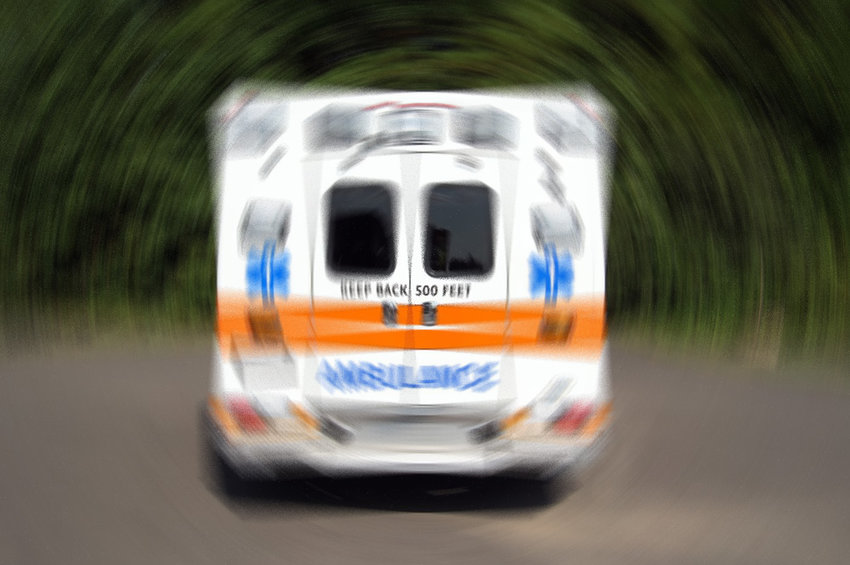 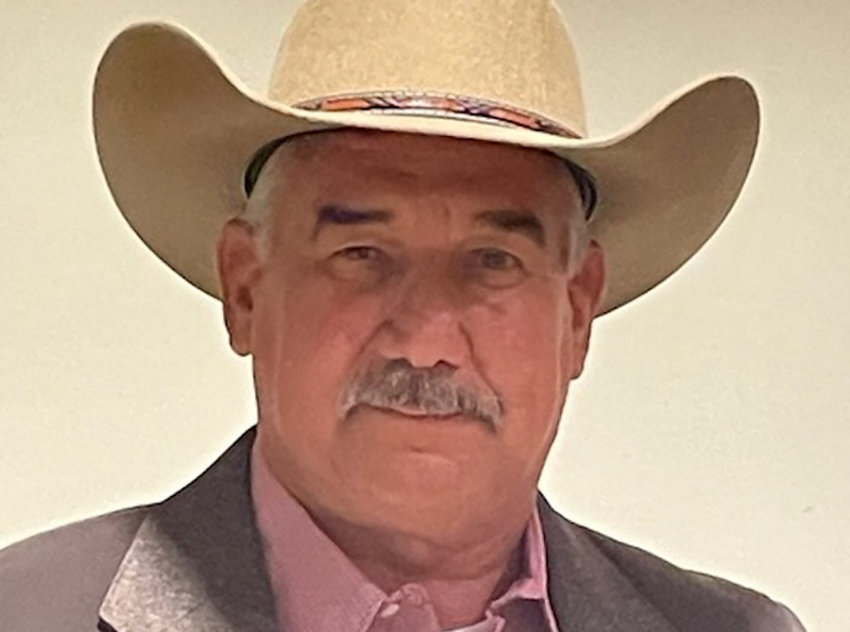 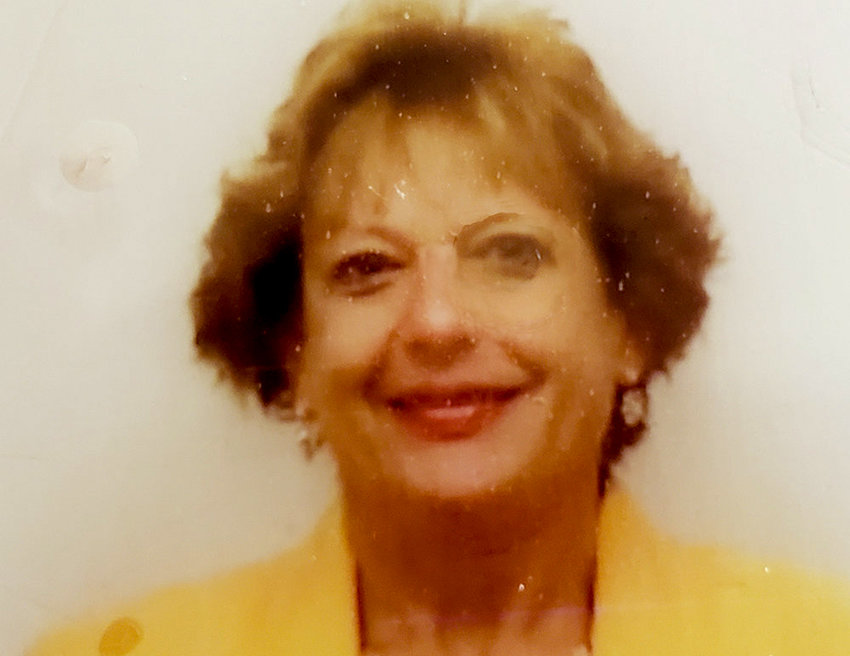 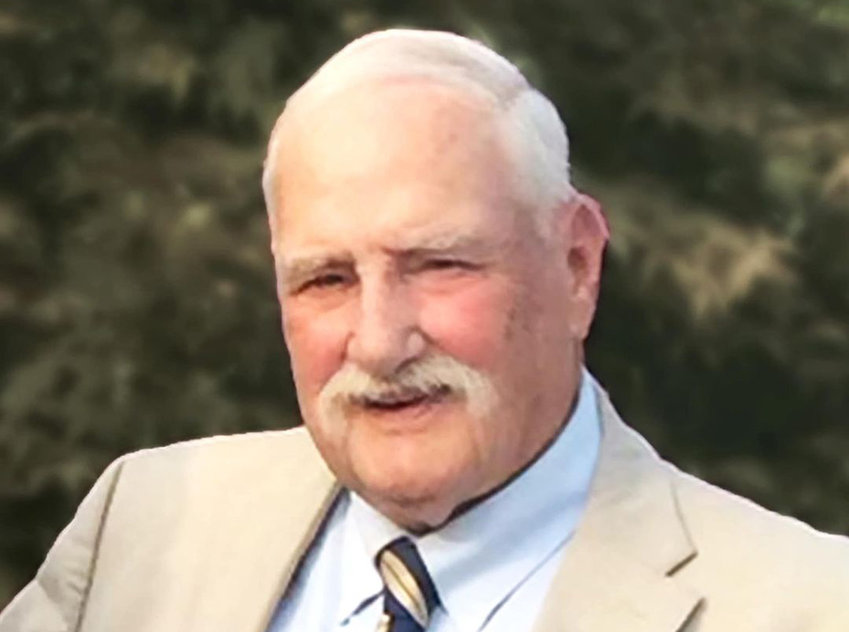 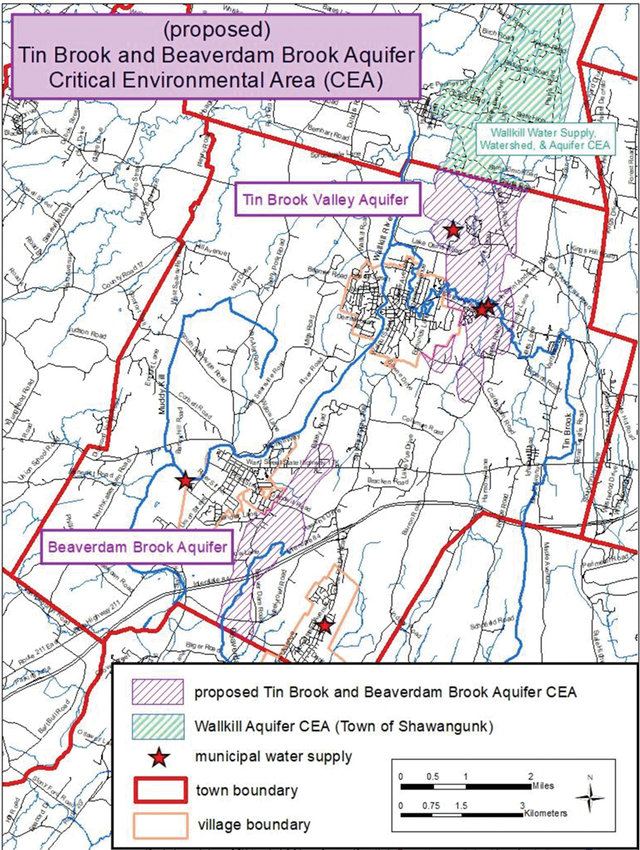