It may be the nation’s fastest growing sport, and though it is catching on in the Village of Montgomery, not everyone there is a pickleball fan.

The village board, after a lengthy and …

It may be the nation’s fastest growing sport, and though it is catching on in the Village of Montgomery, not everyone there is a pickleball fan.

The village board, after a lengthy and somewhat animated discussion last week, turned down a request to light its new pickleball courts near the senior center.

“Some of the board members have mixed emotions about it,” acknowledged Mayor Steve Brescia at the start of a presentation by several members of the pickleball community.

“Pickleball has renewed my participation in the village, reconnecting old friendships and forming new ones,” said one resident who identified herself as a 60-year resident who has raised two daughters here. She spoke of a growing program that currently has more than 300 participants and several leagues. There’s also a ladies night for women 55 years of age and older.

The program has also received generous support from the community: the Fox Hill community donated benches, while an Eagle Scout project provided shade.

“Our village has always been a trailblazer,” she said “so why are we being left in the dark?
In the view of a number of residents at the meeting, the only thing that would make it better would be the ability to play more games and longer hours at courtside.

“We are concerned because there is some noise involved,” Brescia said. “Some of them are out at 7 a.m. on a Sunday. That can’t happen.”

Current hours at Veterans Park are 7 a.m. to 9 p.m., April through October, and 7 a.m. - 7 p.m. in the winter months. It was pointed out that lights would not be needed during midsummer, when daylights lingers til close to 9 p.m.

But noise is also an issue.

“It’s like hearing a car alarm all day long,” complained one resident who said he lived near the park.

“It’s annoying,” agreed Jim Sweikata. “Why not move it from where it is to where the tennis courts are? I don’t ever see anybody playing tennis.”

“We’re not going to be able to move those pickle ball courts, there’s no way. It’s a $50,000 investment,” Brescia responded, adding that some of the money came from Medline.

Trustee Walt Lindner suggested that putting a line of trees along the side of the courts might help mitigate some of the noise.

“I think the advantages outweigh the disadvantages,” Brescia said, adding that he would entertain a motion to light the pickleball courts at a cost “not to exceed $15,000.”

Lindner agreed to make the motion, provided it included some sound mitigation measures as well.

But Brescia and Lindner cast the only affirmative votes. The motion failed by a 3-2 vote.

“The people have spoken as far as I’m concerned,” Trustee Mike Hembury said, referring to the residents who opposed the lights.

“We’ll have to look at other options,” Brescia said. 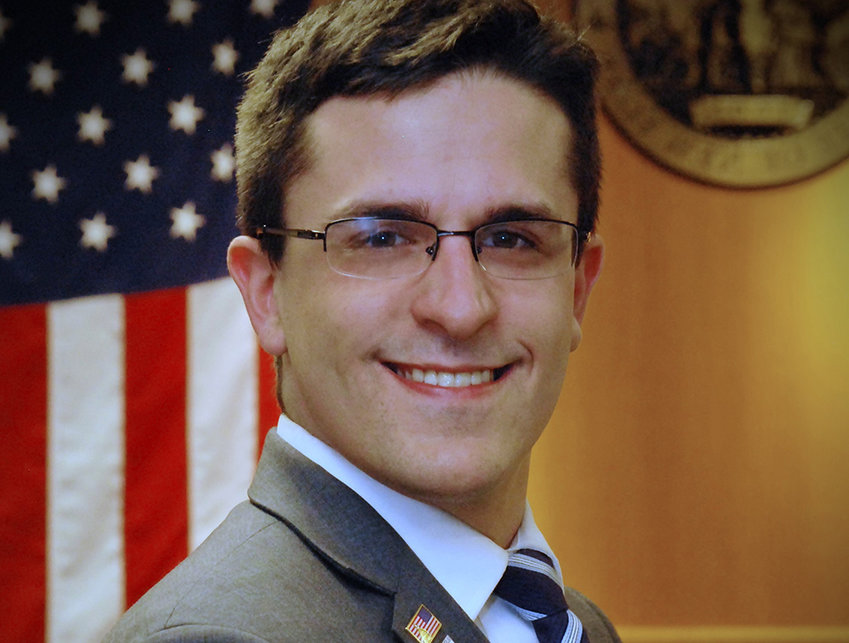 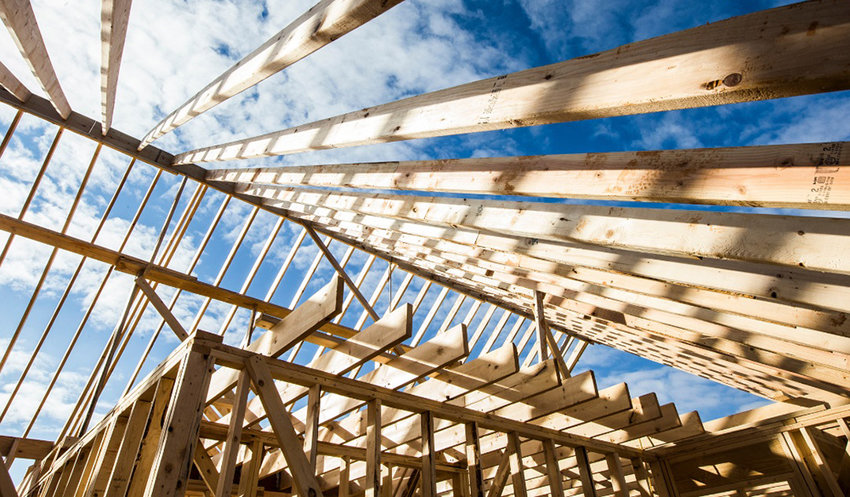 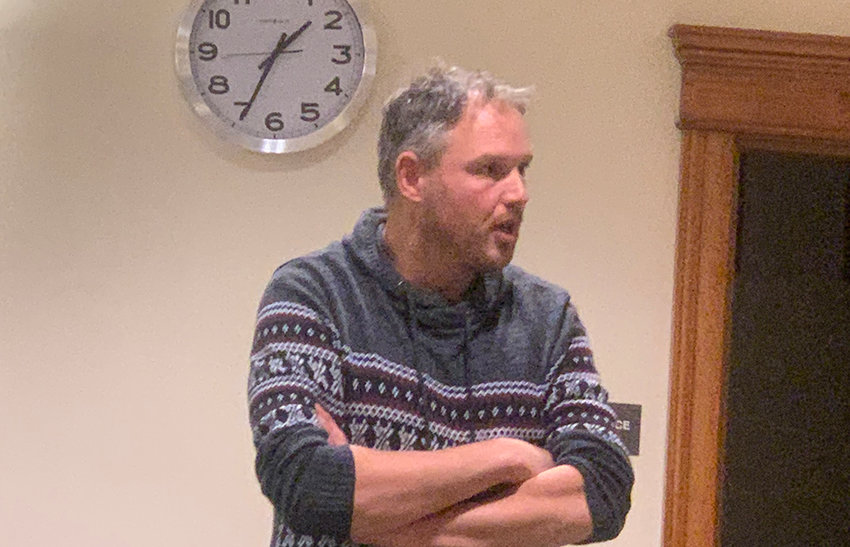