Town of Montgomery pays tribute to its Veterans

On a day when the entire town paused to honor those who served, the Town of Montgomery paid a special tribute to two special warriors at its annual Veteran’s Day ceremony.

Town of Montgomery pays tribute to its Veterans

The family of Steve Nicoli, along with Karen Monti (r.) companion of Richard Drago - two prominent local Veterans who died recently - prepare to lay the wreath during the Town of Montgomery’s Veteran’s Day service.

On a day when the entire town paused to honor those who served, the Town of Montgomery paid a special tribute to two special warriors at its annual Veteran’s Day ceremony.

Steve Nicoli, founder of Hudson Valley Honor Flight and Richard Drago, Commander of the New York State Military Order of the Purple Heart both passed away recently. Both were recipients of posthumous tributes at the ceremony in front of town hall.

Nicoli, who lost his battle with COVID-19 in September at the age of 42, was a former member of the U.S. Army’s famed 82nd Airborne Division, and the founder of Hudson Valley Honor Flight, a Walden-based chapter of a not-for-profit organization that flies Veterans to Washington DC to visit the nation’s war memorials.

Hudson Valley Honor Flight resumed its service last month after a COVID-induced layoff, flying veterans out of New York Stewart International Airport and Westchester County Airport for a day in Washington DC. Veterans are transported around the city by bus to visit war memorials, attend a dinner in their honor and then return home. Each veteran is escorted by a personal guardian and the HVHF flight team for the day-long trip. The honored Veterans travel for free. HV Honor flight normally scheduled two flights per year out of each airport, with Veterans given a rousing sendoff in the morning and an equally robust welcome at the end of the long day.

Drago, of Newburgh, passed away in August at the age of 72. He served two tours of duty in 1969 and 1970 with Alpha Company, First Battalion, 7th Cavalry, “Custer’s Unit,” in Vietnam. He was awarded the Purple Heart, a Badge of Military Merit recognizing brave and wounded soldiers. He turned this honorary award into a life-long passion, dedicating his time to participating in events for the National Purple Heart Honor Mission.


Along with his current service as Vice Chairman for the National Purple Heart Honor Mission, Drago was also the Military Order of the Purple Heart Department of New York State Commander, MOPH Chapter 1782 Commander, a member of John T. Kenney Memorial VFW Post 973, AMVETS Post 826, and a member of the American Legion Post 1420.

At Thursday’s ceremony, members of the Nicoli family, along with Karen Monti, Rich Drago’s partner, were asked to lay the wreath at the Veteran’s Memorial in front of town hall.

“What a wonderful day, and I think the crowd shows our appreciation,” Brescia said.

Leahy said tribute to one Veteran in particular, World War II Vet Tony Marano, who just turned 97. Marano accompanied the firing squad with the trumpet that provided the music for Taps.

Ramos, a Veteran himself, recalled that he, like so many others, answered the call to service a the tender age of 17 or 18 and the oath he took to “bear true faith and allegiance”… and to “obey all orders.” He then addressed his fellow Veterans.

“You will always be in our hearts.” 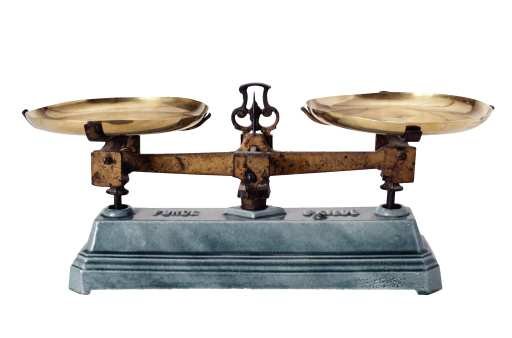